Google Cloud salaries revealed: How much it pay engineers, managers, and more in its race to catch up to Amazon and Microsoft (GOOG, GOOGL) 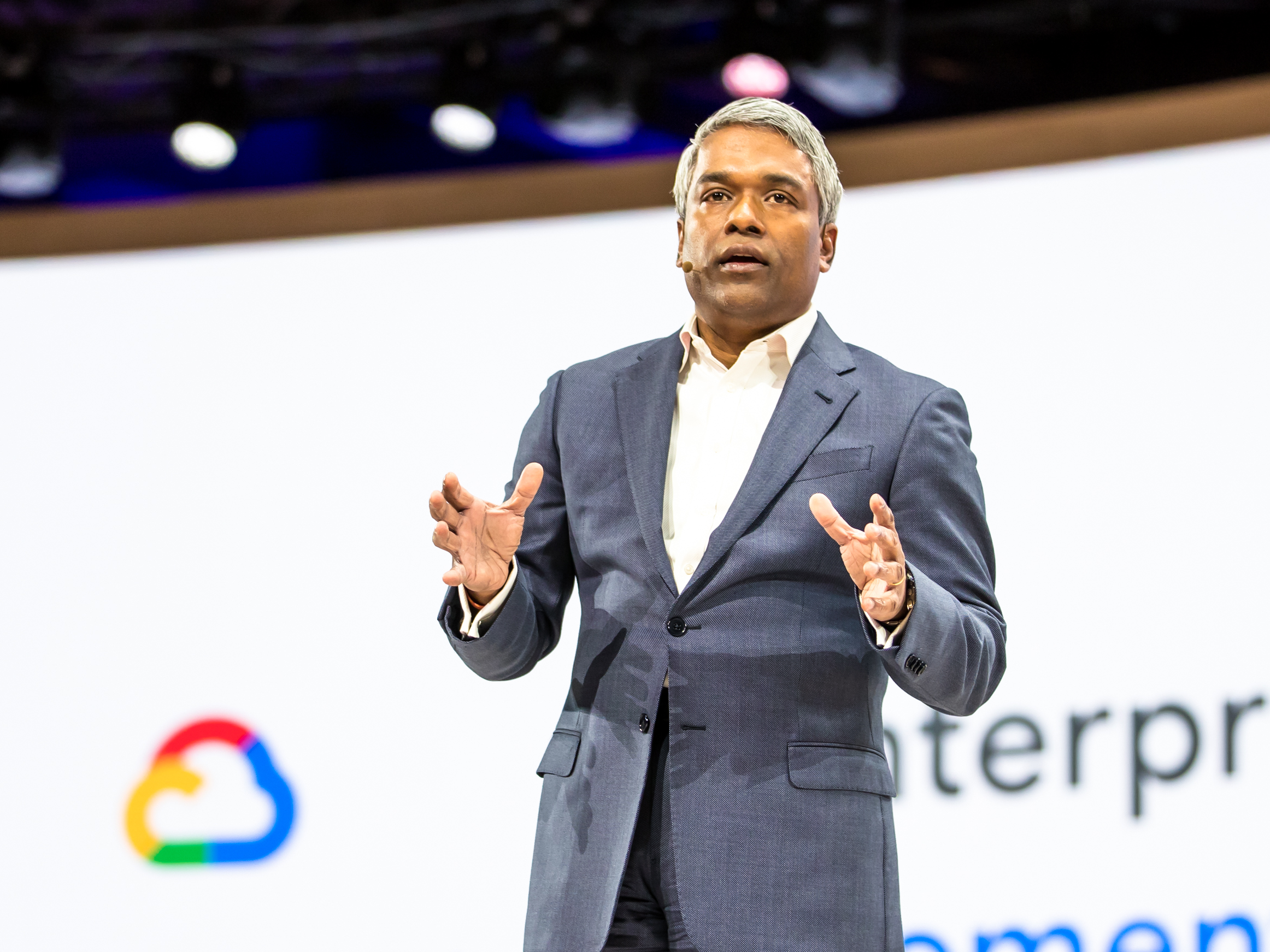 Google Cloud has been building out its workforce as it tries to catch up to larger cloud rivals Amazon Web Services and Microsoft Azure.

Like the other giants, Google Cloud is seeing increased demand and massive growth. In its most recent earnings, it reported $4 billion in quarterly revenue, up 46% from the same period prior. It also reported losses of $974 million, thanks in part to its significant spending on building new data centers worldwide.

The unit is also hiring new executives and continuing to build out a salesforce to go after large enterprise customers and forge multiyear deals. It’s investing heavily in its data, hybrid, and multicloud products, which allow customers to run their applications on private data centers, Google Cloud, or another platform like AWS or Microsoft.

Finally, it’s placing a larger focus on relationships by involving partners more in its sales process (it eventually aims to have them involved in 100% of its new deals).

To see what Google Cloud pays its workers, Business Insider analyzed the US Office of Foreign Labor Certification’s disclosure data for permanent and temporary foreign workers collected between 2019 and the first quarter of 2021.

While the data has some caveats — it only includes foreign workers with the word "cloud" in their job title, sometimes includes salary ranges instead of exact figures, and only includes base pay versus total compensation, which can include bonuses or stock — it still provides a rare glimpse into an otherwise unknown area.

Here’s a peek at the salaries that Google Cloud pays US-based engineers, managers, and more, based on roles from 55 approved visa applications filed with authorities: More: We compiled an organizational chart of the 142 most powerful people at Google Cloud

Do you work at Google Cloud? Got a tip? Contact this reporter via email at rmchan@insider.com, Signal at 646.376.6106, Telegram at @rosaliechan, or Twitter DM at @rosaliechan17. (PR pitches by email only, please.) Other types of secure messaging available upon request.