Graduates should expect to work 12-hour days and 6 days a week to really master their jobs, says JPMorgan exec 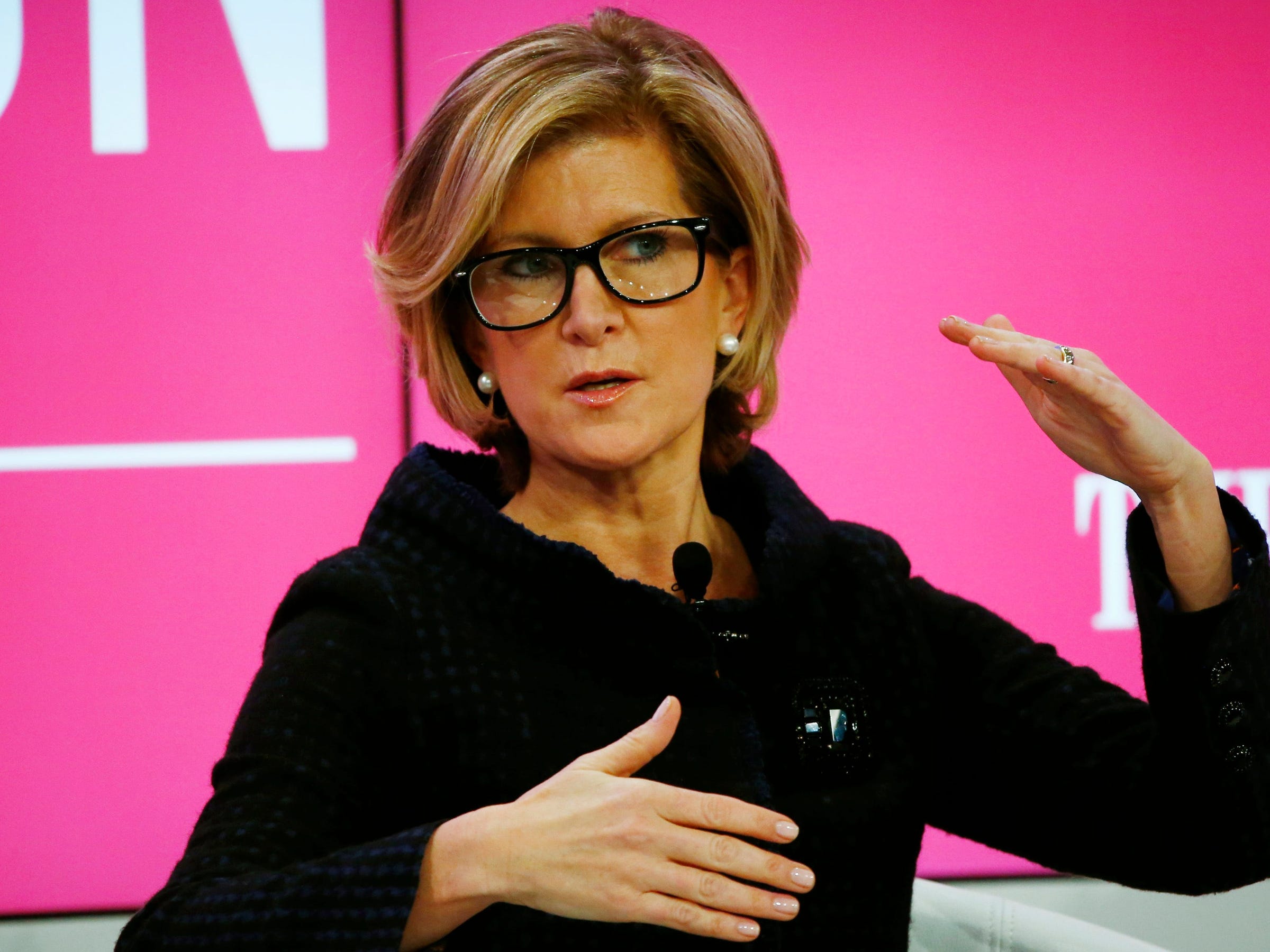 Graduate wealth management analysts should expect to work 72 hour weeks — and they’ll be better trained for it — according to a senior JPMorgan executive.

Mary Callahan Erdoes, the CEO of JP Morgan Chase’s Asset and Wealth Management division, was speaking during an episode of Bloomberg’s Wealth with David Rubenstein.

Based on the idea that it takes roughly 10,000 hours to gain "base-level mastery" of something, it’s going to take around five years if someone works eight-hour days, five days a week, said Erdoes.

"On Wall Street, it’s more like 12 hours a day, six days a week. That cuts you down to about two-and-a-half years before you become mastered in something."

Once a graduate has that experience under their belt — across different areas of the wealth management division — they be sorted into a specialized team, based on what they’re best at, said Erdoes.

The concept of the ‘10,000—hour rule’, which was made popular by the sociologist Malcolm Gladwell,  is disputed by some.

Erdoes joined the bank from Meredith, Martin & Kaye in 1996, and took over the asset management arm in 2009.

Alongside accounts of her earlier career and first forays into wealth management — as a six year old, accounting her grandma’s checkbook — Erdoes gave insight into the "intense training" that graduate analysts can expect during their three year training.

Erdoes describes each day as a "constant education" and revealed that each day starts with an 8am meeting.

"I call it a mini university. It’s not just about what you’ve read in the newspapers as to what happened overnight, it’s about understanding how all of those components fit together within a client’s portfolio," said Erdoes.

"You’re synthesizing all that information every morning and then you’re going out and figuring how to apply it to each situation."

Wealth managers provide advisory and other financial services to clients — typically about how to handle and which assets to invest in. 2,200 summer interns have already joined JPMorgan this year, and Erdoes said that 3,600 analysts will have started by September.

Wall Street has been under fire for its work culture

Financial services is among the industries under fire for its culture of long hours.

In 2013, an intern at Bank of America Merrill Lynch’s London office died of a seizure. While it wasn’t conclusive, an inquest concluded that overwork could have contributed to 21-year-old Moritz Erhardt’s death.