Headed to a job interview? These are the red flags to look for that indicate a company’s culture won’t be right for you 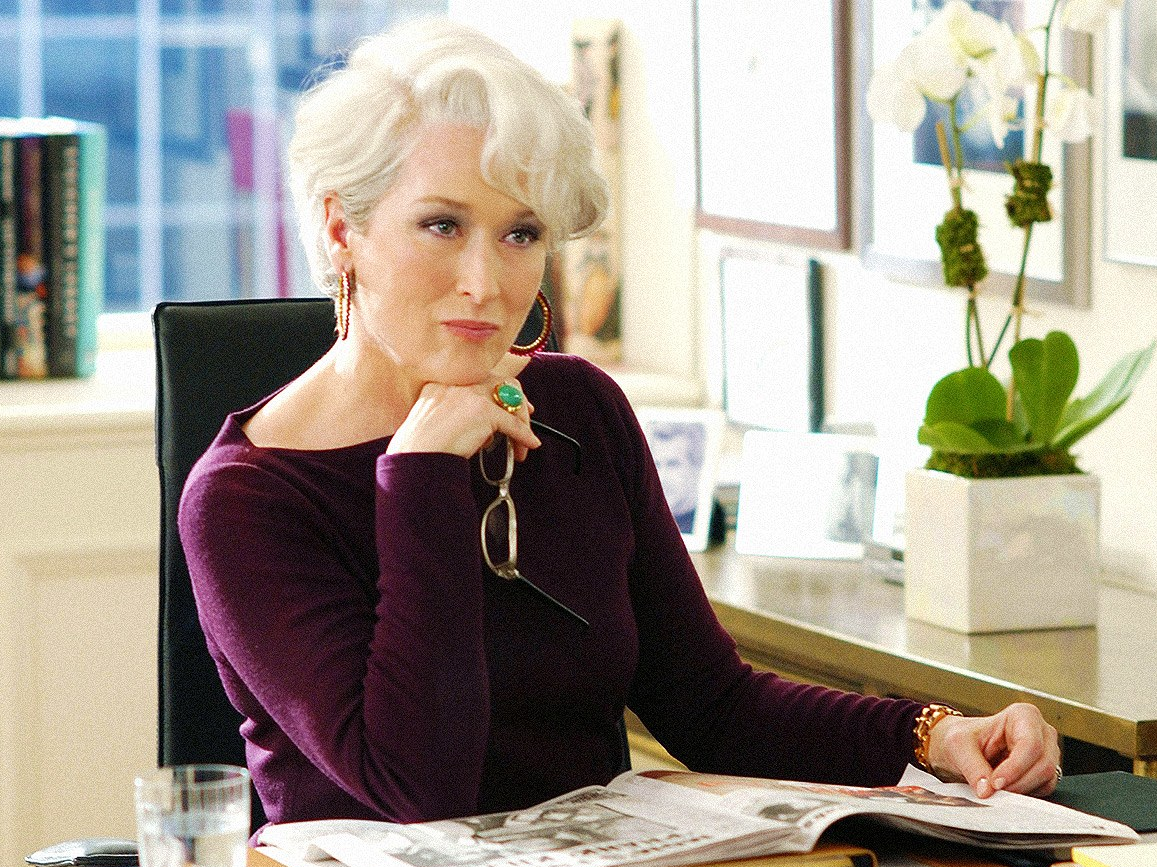 With US employers scrambling to fill open positions, job seekers have the power right now.

The unusual trend is allowing job hunters to be selective about their employers, seeking organizations who align with their political views, and who demonstrate empathy and flexibility.

A study by Workplace from Facebook, which surveyed 1,330 UK employees, found that 63% of employees seek empathetic leaders when selecting an employer. A further 62% of employees want to work for a company who shares their views on topics such diversity, inclusion and climate.

A job interview can be a crucial first insight into a company’s culture, and the best chance to learn whether a company will look after you.

Insider spoke to three career experts about the types of red flags job seekers should be on the lookout for.

You have probably spent hours preparing for your interview, from researching the company to practising responses.

If an employer hasn’t shown you a similar courtesy, it isn’t a good sign.

Claire Harvey, managing director at Reed recruitment agency, said: "Are they on time for your interview? Do they know your CV? Are they shuffling around and frantically trying to find your CV as you walk in, or do they have it ready and prepared and they’ve already brought questions in advance?"

Harvey emphasizes that a good employer will take the time to engage with you during the interview.

2. Disinterest in you beyond the role

An interviewer who only cares about whether you can get the job done may not be interested in your career progression and future prospects.

Reed’s Harvey said: "A lot of success really is about culture match, and it should be about how you can develop into that role in the future, not just a tick-box exercise and [whether you can] go in and do that job right now."

Remi Olajoyegbe, a coach to C-suite leaders and their executive teams, said an employer should really be interested in the person beyond the job and what they’ve seen on a piece of paper or on Linkedin.

She said "Is there an interest in understanding on a deeper level, the types of people that are coming into the company culture, because are you a cultural fit or a cultural ad?"

Olajoyegbe added that it can be important for candidates from underrepresented backgrounds to see whether employers are welcoming and inclusive.

3. If the interviewer exhibits signs of stressed-out leadership

To determine whether the company supports its employees, it is important to ask questions about work-life balance and take note of how they speak about it.

Leaders who encourage work-life balance will be more likely to be flexible especially in areas such as working from home. Olajoyegbe mentioned that leaders who are flexible will also be a lot more open to innovation.

She said: "If you’ve got a leader that’s quite set in their ways and thinks that actually they need to have a team that they can see, and look at the whites of their eyes in order to work out whether they’re being productive or not, then we have a problem."

4. Failing to be open about weaknesses as well as strengths

As a job seeker, key questions to ask about include the company’s values and how it is creating a more inclusive and welcoming culture.

Olajoyegbe highlights that there is a real need for leaders to be "courageous" and honest about their faults and weaknesses and areas that they can improve on.

She adds that if an employer can say: "We haven’t done brilliantly here, but we are seeking to do better, and this is how we’re thinking about it", then that is a sign that they are serious and honest about improving their company culture and looking out for employee wellbeing.

Trying to maintain that a company is perfect can be a red flag.

Williams said: "If somebody is just trying to sell you the job and doesn’t stop talking and tells you how wonderful it is, there’s something wrong there."

5. Talking about employees in a derogatory way

Harvey said that senior staff who are "derogatory about the people that work there" may show you that same disrespect in time.