Here are the 17 coolest jobs available in the federal government right now. We asked experts how to snag them. 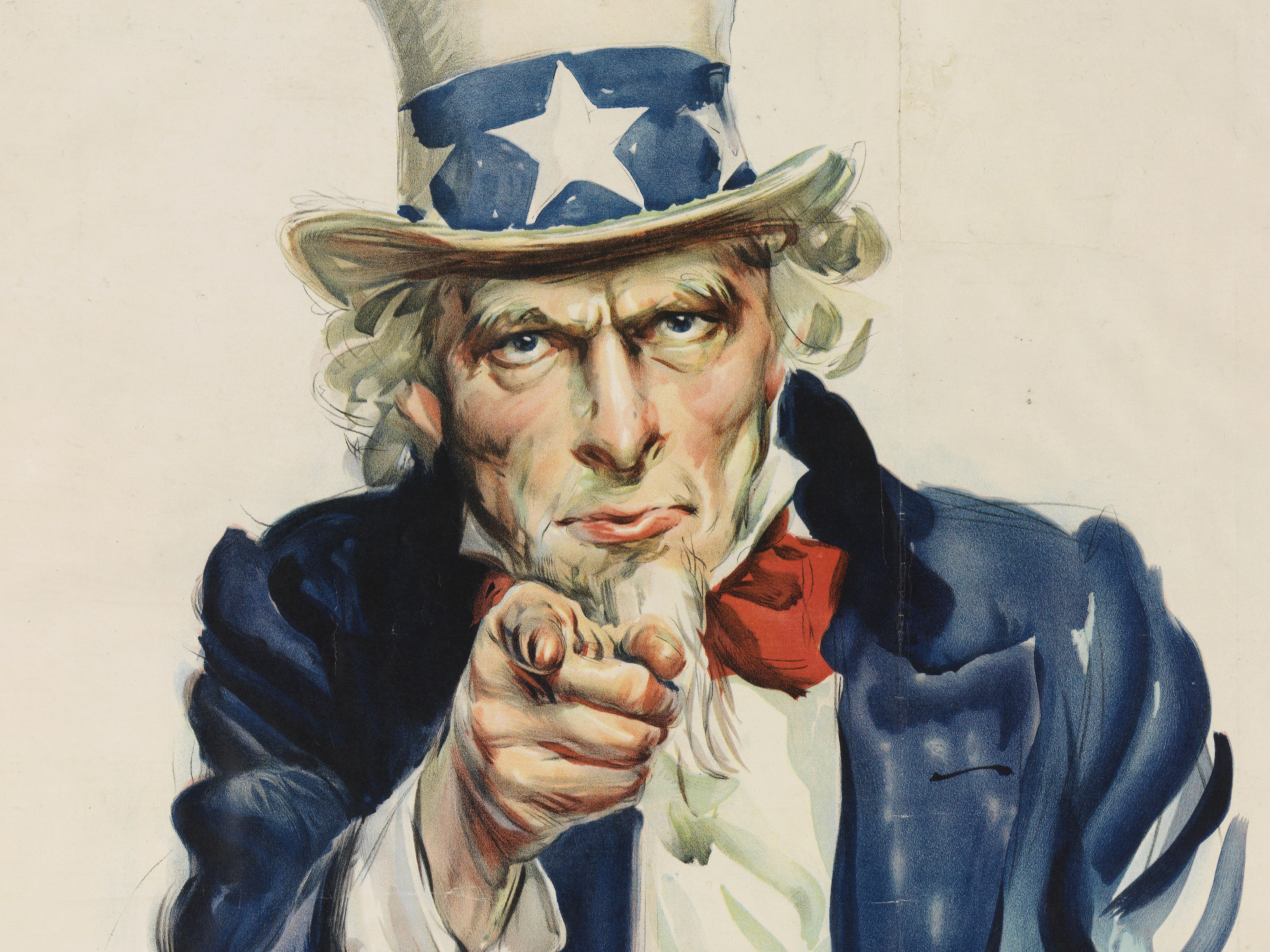 Do you dream of reading polygraphs for the CIA, setting intentional fires for the Forest Service, or officiating youth basketball on an Air Force base in Germany?

Federal jobs are available everywhere from Omaha, Nebraska, to Bangkok, Thailand, according to an Insider survey of the government hiring website usajobs.gov. More than 20,000 federal jobs are currently accepting applications.

"The landscape is that the government is hiring and there are a lot of jobs that are coming up with different agencies," said Kathryn Troutman, a federal career coach and the founder and president of The Resume Place Inc.

The government’s hiring process is often a slog and its jobs website clunky. That’s not ideal for millennial and Gen Z applicants the government wants to recruit, said Michelle Amante, vice president of federal workforce programs at the Partnership for Public Service.

"You lose a lot of people, just in the process," she said. "If they even get through the search and find a job that they want to apply to, the application process is really lengthy. It’s just not conducive to a generation that is used to doing everything on their phone."

But if you’re patient and you know where to look, you can find some gems. There are park ranger postings. Civil rights historian openings. Opportunities for helicopter flight instructors.

Many pay into the low six-figure range. And even more cool jobs are likely to soon emerge, Troutman said.

Troutman’s advice: make sure your resume is tailored to match the job, present your skills clearly, and get your resume ready early. Job application windows can close quickly — some positions say they’ll close the process after they receive 100 applications.

"You have to be very fast," Troutman said.

Here are some of the coolest jobs available right now, according to a review by the Partnership for Public Service and Insider: The National Park Service has an opening in the Southeast region for a historian who can coordinate and direct the history program’s efforts on "the African American experience." Yosemite National Park in California — the iconic home of Half Dome and El Capitan — is hiring a supervisory park ranger. The job entails keeping tabs on a multi-million-dollar budget, overseeing the park museum collection and artifacts, and supervising dozens of staffers.

Other national parks are hiring, too.

All together, that’s more than 20,000 acres of land and surrounding water.

Interpretive rangers are also needed in more than 100 other national parks, including Tuskegee, Alabama; Ochopee, Florida; and San Juan, Puerto Rico. Those posts pay between $16.73 and $20.72 per hour. The Air Force is hiring a helicopter flight instructor in Moffett Field, California. You’ll need experience and a pilot certificate from the Federal Aviation Administration or the appropriate military certifications. Do you have analytical skills? Investigative experience? These are qualifications the CIA values. They want someone who can "assess the credibility of individuals" during examinations — mostly in Washington, DC — as part of the personnel security process for access to classified information. The Army Medical Command is hiring an animal health assistant at the Warren Air Force Base in Wyoming.

The job involves assisting during surgical procedures, administering vaccines, and preparing prescription medications for animals. While the pay isn’t great, you will get to spend your days working with furry, four-legged working animals, as well as the pets of military families.

Fish biologist for the Great Lakes Do you have a soft spot for invertebrates? A love for open water? The US Geological Survey is hiring a biologist to study fish, invertebrates, algae, and physical habitats of the Great Lakes. You’ll need to drive and maintain a boat that’s less than 26 feet long and pass a motorboat operator course. Calling all internet sleuths: the Consumer Product Safety Commission is hiring an investigative analyst to conduct daily surveillance to track down recalled and banned products.

You’ll look for banned products being sold or marketed online, and send warning letters to the sellers. The job requires a background investigation. The Forest Service is hiring forestry technicians to manage intentionally-set fires in dozens of locations across California. Such fires help prevent uncontrolled wildfires. If your dream is to organize volleyball and flag football in Germany, Uncle Sam has a job posting for you. The Spangdahlem Air Force Base in Germany is hiring a sports official to oversee youth sports.

Primary responsibilities include officiating basketball, baseball, softball, soccer, volleyball, flag football, and other organized sports. Qualifications: must have experience as a referee, game official, or umpire in youth leagues and tournaments. The Agriculture Department is hiring for the post in Bothell, Washington, and the annual salary range is $42,042 to $154,781 per year. Flexibility is key when it comes to assignments for this sign language interpreter post with the CIA because of the variety of positions held by the agency’s deaf and hard-of-hearing employees. The job requires a diverse vocabulary and strong commitment to customer service. Are you a map nerd? The State Department is hiring a senior mapping authority in its Bureau of Intelligence and Research. The cartographer provides advice on geographic, cartographic, international boundary and sovereignty activities.

You’ll be the State Department’s senior expert on foreign geographic names, advising department offices on the proper use and application of geographic names in publications, foreign interactions, and media statements. You’ll be based in the Park Service’s Southeast region, and be responsible for the planning, treatment, and preservation maintenance and rehabilitation of historic and prehistoric structures. Snag a gig with the National Weather Service in Fairbanks, Alaska, where winter temperatures routinely dip below -40 degrees Fahrenheit.

As a meteorologist for the National Oceanic and Atmospheric Administration, you’ll forecast weather, water, and climate hazards and "produce and communicate life-saving impact-based warnings, advisories, outlooks and general forecasts."

Gardener at the National Gallery of Art If you’ve got a background in psychology and counseling, this special agent job with the FBI may be for you.

The FBI says a social science background could significantly contribute to their work "by analyzing motives and providing professional insight to help keep people safe." The Department of Agriculture needs a plant health safeguarding specialist in Houston, Texas, who can serve as a federal liaison for plant quarantine programs. The work includes import exclusion, complex treatments, export activities, permitting and compliance, and pest detection.

Key perk: your subjects won’t give you back talk.