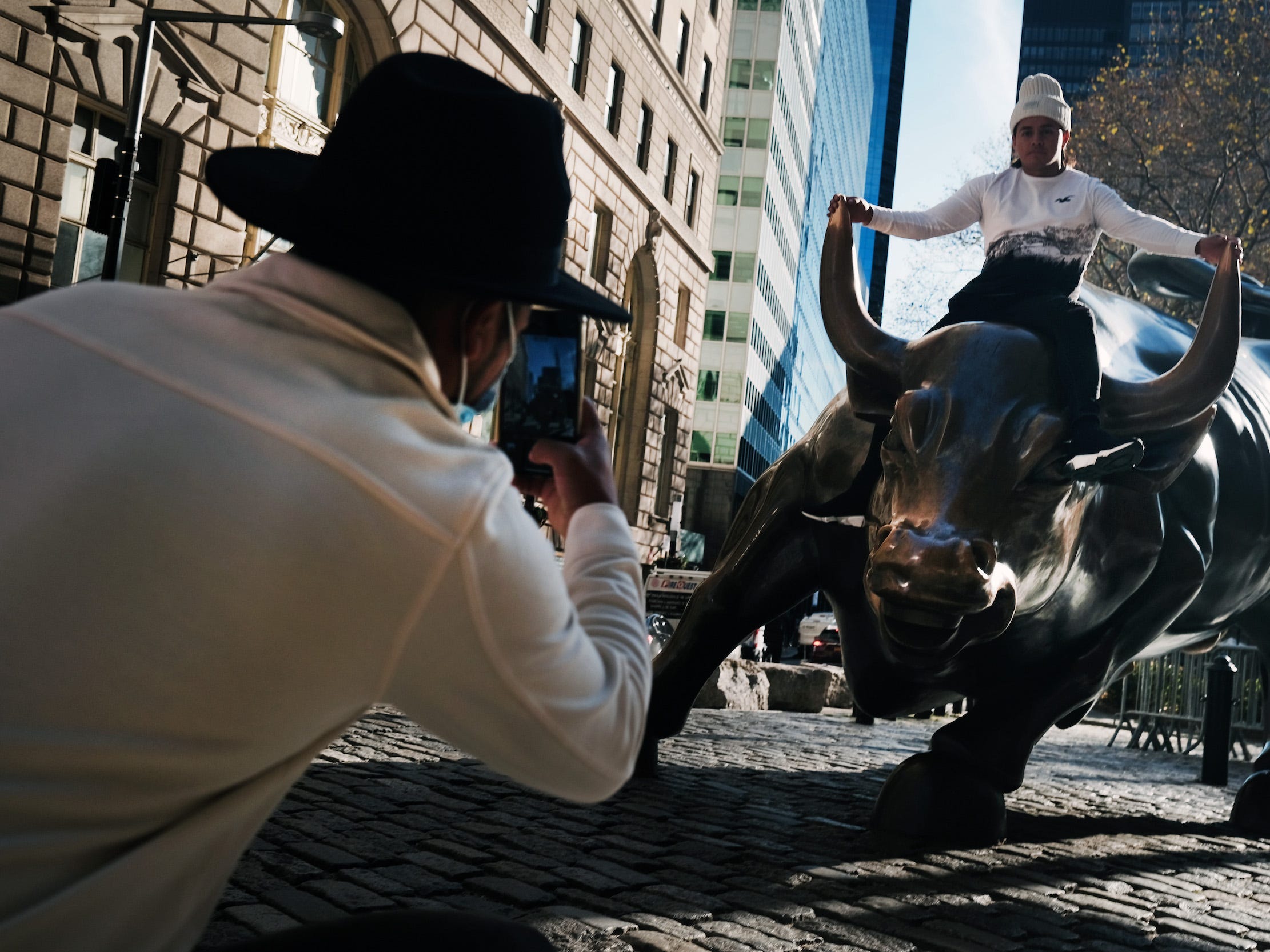 There’s more evidence that a six-figure sum is no longer enough to lure novices into the grueling world of Wall Street.

The New York Times reported that new and prospective graduates are increasingly unwilling to commit to a career in investment banking, despite starter salaries of $100,000 or higher. The Times spoke to several current and former analysts as well as students pursuing careers.

Some do plan to pursue finance careers, but taking up engineering or quant roles rather than investment banking. Another group said that while they still valued the experience of investment banking for their CV, they didn’t want to do the job long term.

Vince Iyoriobhe, who joined Bank of America as a rookie analyst, told the Times that he knew conditions would be tough, but would do the job for two years to gain experience before moving onto something else — in his case a career in private equity.

The Times analyzed graduate data from US business schools, finding that 7% of MBA grads attained full-time investment banking roles, a drop from 9% in 2016.

Insider has likewise found a desperate race among banks to hire analysts and other junior staff, with high attrition rates and burnout to blame.

Staff are also increasingly willingly to speak out about a tough working culture, with 13 junior bankers at Goldman Sachs raising concerns with senior executives over "inhumane conditions."

In July, three Goldman Sachs junior bankers revealed details to Insider of a hastily organized Zoom call by executives, who tried to placate staffers and admitted the bank’s TMT division had turned down deals due to lack of manpower.

In an effort to bring on new staff faster, the bank is thought to be contemplating cutting down the number of stages during its interview process in order to fast-track applicants. And Goldman Sachs and its rivals are bumping pay to reduce attrition.

But there are signs a culture of extreme work persists among the upper ranks. Mary Callahan Erdoes, CEO of JPMorgan’s wealth management division, said that six-day weeks and 12-hour days should be expected by junior analysts if they wanted to master their trade.

Are you a graduate or junior banker in London or in Europe and want to talk about working culture? Contact the reporter, Stephen, at sjones@insider.com.