Here’s what Capital One looks for in job candidates, as it plans to hire 3,000 tech roles by the end of the year (COF) 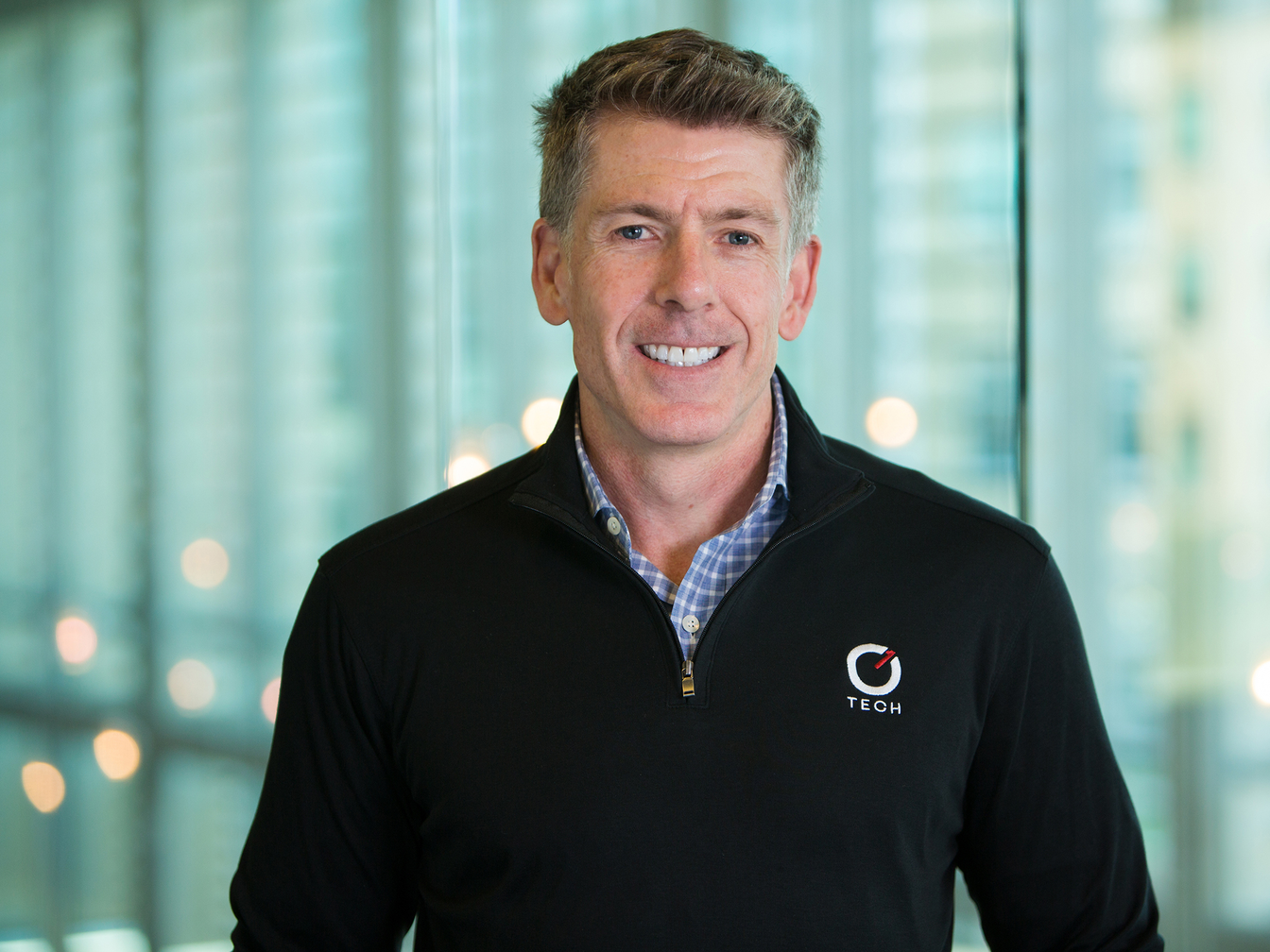 Capital One has ambitious hiring goals this year: It plans to fill 3,000 open tech roles by the end of 2021.

The bank set its biggest tech hiring goal ever because it wants to continue its focus on being "digital first" while investing in more artificial intelligence applications, too. About 75% of the roles will be for software engineers, and the major focus will be in machine learning and AI, which means it will be competing with tech giants like Amazon, Google, and Microsoft for talent.

In the past few years, Capital One has been building its brand in technology, through initiatives like going all in on Amazon Web Services, rolling out a digital assistant called Eno, and using machine learning to predict and detect credit card fraud.

"We have a great track record of growing technology leaders that have great technology skills and people management skills," Eason said. "For technologists looking long term on the career path, Capital One is a great company."

As Capital One ramps up its sourcing process — recruiting aggressively from universities as well as from its technology competitors — here’s how to stand out:

What Capital One looks for in candidates

Capital One is looking for engineers who can build cloud applications and it helps to have experience with data systems and machine learning, too.

"Great technologists want to work in the cloud," Eason said. "We have always been a data information company. Data and analytics is a huge focus of ours. As we shift to ML and AI, that is a huge attraction for great talent."

Ideally, it’s also looking for candidates who can demonstrate an ability for continued growth, which will help them keep up with the constantly changing tech landscape.

Capital One is also committed to finding workers who can embrace its collaborative culture. Besides having candidates solve technical problems in its interviews, Capital One also looks for signs that an applicant is skilled in building relationships, interacting across teams, and being a leader.

"We’re a very collaborative company, so that weighs heavily into the decision," Eason said.

While it’s based in Virginia, Capital One is hiring all over the US. It plans to test out a hybrid office model where employees work in the office three days a week and can work remotely the other two days. It’s aiming for a return to the office in September.

"We believe that a vibrant office space and the collaborative nature we have as a company, you can’t necessarily get that all over Zoom," Eason said. "The way we do our planning, the way we have great team events, the way we build relationships, a lot of that needs to be face to face. We believe that’s a great part of our culture."