Here’s which Wall Street banks are snapping up healthcare dealmakers in what one headhunter calls an ‘extremely, extremely active’ hiring market 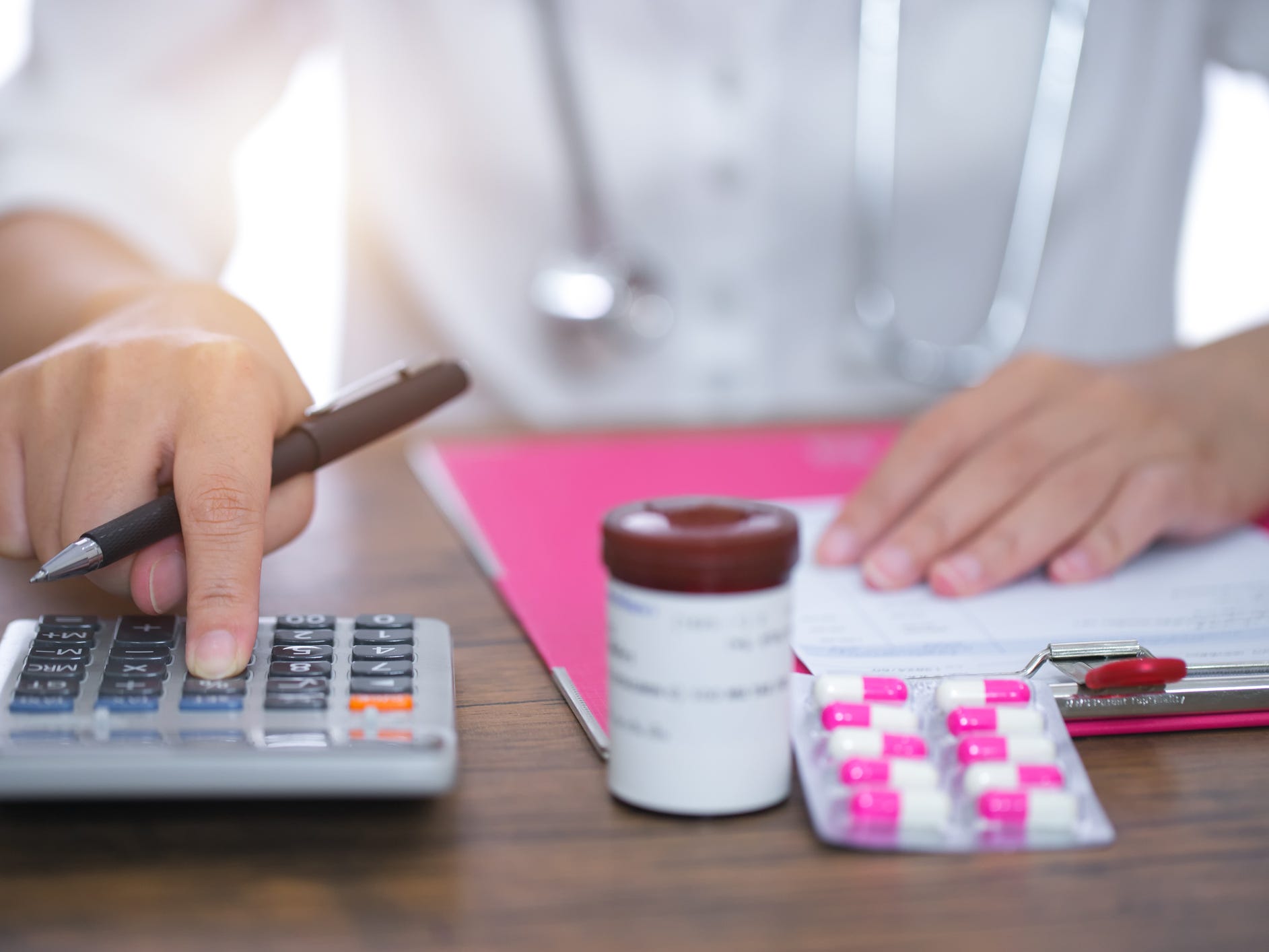 Healthcare deals have been off to a brisk start this year, making bankers in the space some of the hottest commodities on Wall Street.

Year to date, more than 1,860 healthcare deals have been announced, according to Refinitiv data. The first quarter alone saw 1,304 of those deals, making it the second-highest quarter on record for healthcare deals by number of transactions.

And the frantic dealmaking has led to a war for talent.

Much of the momentum in the sector, he said, has been driven by demand for specialists who can help companies at the intersection of healthcare and other tech verticals, such as payment technology.

Anderson’s firm, which handles mostly senior-level placements, has been looking for bankers specializing in biotech, pharma, financial sponsors, and mergers-and-acquisitions work in healthcare.

But it’s not just senior bankers who are in demand. There’s a need for more hands on deck on the junior side, too.

"We can barely keep up," Nick Richitt, global cohead of healthcare investment banking at Deutsche Bank, told Insider. "We’re trying to double our junior-banker population by end of summer in anticipation of deal activity."

Some of the most active sectors in the market right now are digital and health tech, pharma services and diagnostics, and primary care, he said. Also driving the flurry of recent deals has been intense activity from the private-equity sector, Richitt added.

Deutsche Bank advised on the sale of the care-coordination software company PatientPing in April to Appriss Health, which valued the company at more than $500 million. The bank also worked on the initial public offering in April of Agilon Health, which works with physicians on payment and care delivery for seniors.

The year has also had some megadeals in healthcare, including Thermo Fisher Scientific’s announced acquisition of PPD, a clinical-research and laboratory-services company, in April for more than $17 billion cash plus $3.5 billion in net debt. Barclays and Morgan Stanley advised Thermo Fisher Scientific, while JPMorgan Securities advised PPD.

The next month Ginkgo Bioworks Inc. and the Soaring Eagle Acquisition Corp. special-purpose acquisition company announced a merger in a deal worth $17.5 billion.

The equity-capital-markets side has had 514 issuances (including IPOs, follow-ons, and equity-related proceeds) that have generated more than $72.5 billion in 2021. That’s compared to 1,143 last year that generated $170 billion, according to Refinitiv.

Some midsize firms have made progress in healthcare ECM

On the ECM side, SVB Leerink, a Boston-based subsidiary of SVB Financial Group that has been making waves lately for a series of senior-level hires, is an outsized player.

The bank ranked fourth, behind Goldman Sachs, JPMorgan, and Bank of America, for equity-capital-markets advisory work this year, beating out Morgan Stanley and Jefferies, which ranked fifth and sixth, respectively, according to Dealogic.

SVB announced earlier in May that it had hired Anurag Jindal, formerly a managing director in healthcare investment banking at Bank of America who is also a medical doctor. Previously Jindal also spent time as the deputy head of pharma M&A in the pharma-strategy group at the Swiss pharmaceutical company Novartis.

At SVB Leerink, Jindal has come aboard as a senior managing director on the firm’s biopharma team.

According to Anderson, the recruiter, a "handful" of midsize firms with strong equity-research and ECM capabilities "have been able to leverage those capabilities and good bankers to do an enormous amount of ECM deals in the emerging growth/biotech space, which is a very hot space."

Much of those banks’ appeal to clients, Anderson said, comes from companies in the biotech sector.

Biotech firms might be interested in pursuing a public offering in the short term or at some point down the line, he said, and being able to turn to a bank that has a full suite of equity-research capabilities is a plus.

Healthcare bankers are in demand, but there isn’t an endless supply of the right talent

In healthcare investment banking, especially in biopharmaceuticals and life sciences, the work is nuanced and requires a strong working knowledge of complicated concepts in healthcare and medical science, Anderson said.

That means the typical talent pool, particularly at the senior level, is relatively limited.

"There’s a lot of medical doctors that are in investment banking, covering biotech and biopharma," Anderson said.

But as tech bankers become increasingly focused on specific niches, more software dealmakers with a knowledge of healthcare IT are making inroads, Anderson said.

As a result, a number of top dealmakers have been on the move in recent months, as some bulge-bracket banks have ceded talent to smaller operations like SVB Leerink.

We’ve been following the comings and goings of some of Wall Street’s most in-demand healthcare bankers.

With poaching among big banks, a wave of hires by smaller shops, and even some people jumping to work at healthcare companies themselves, we’ve got the details on where senior dealmakers have departed lately and where they’ve ended up. When their move was announced: May 21

Previously, Gartin has worked on deals for healthcare clients like Celgene Corp. in its $74 billion sale to Bristol Myers Squibb in 2019, Bloomberg reported.

Previous role: Managing director in the healthcare-banking group, with a focus on the biotech sector

When their move was announced: May 20

When their move was announced: May 18 When their move was announced: May 13 When their move was announced: May 11

Singh will be based in London, the company said in a press release, adding that his addition reflects the firm’s "European healthcare investment banking growth strategy." When their move was announced: April 8

What they’re doing now: Managing director on the equity-capital-markets team, focusing on healthcare and life-sciences companies

When their move was announced: April 7

In his new role at JPMorgan, Carpenter will help supervise deals focusing on biopharmaceuticals, Bloomberg reported in April, citing an internal JPMorgan memo. When their move was announced: April 7 When their move was announced: April 6

Fineberg advises corporate, academic, and medical nonprofit institutions on royalty monetization and private credit, according to his official company bio. When their move was announced: April 1 When their move was announced: February 16 Previous role: Cohead of healthcare investment banking in the Americas

When their move was announced: February 9

When their move was announced: May 28