How much a ‘college life’ YouTuber with 80,000 subscribers earns each month 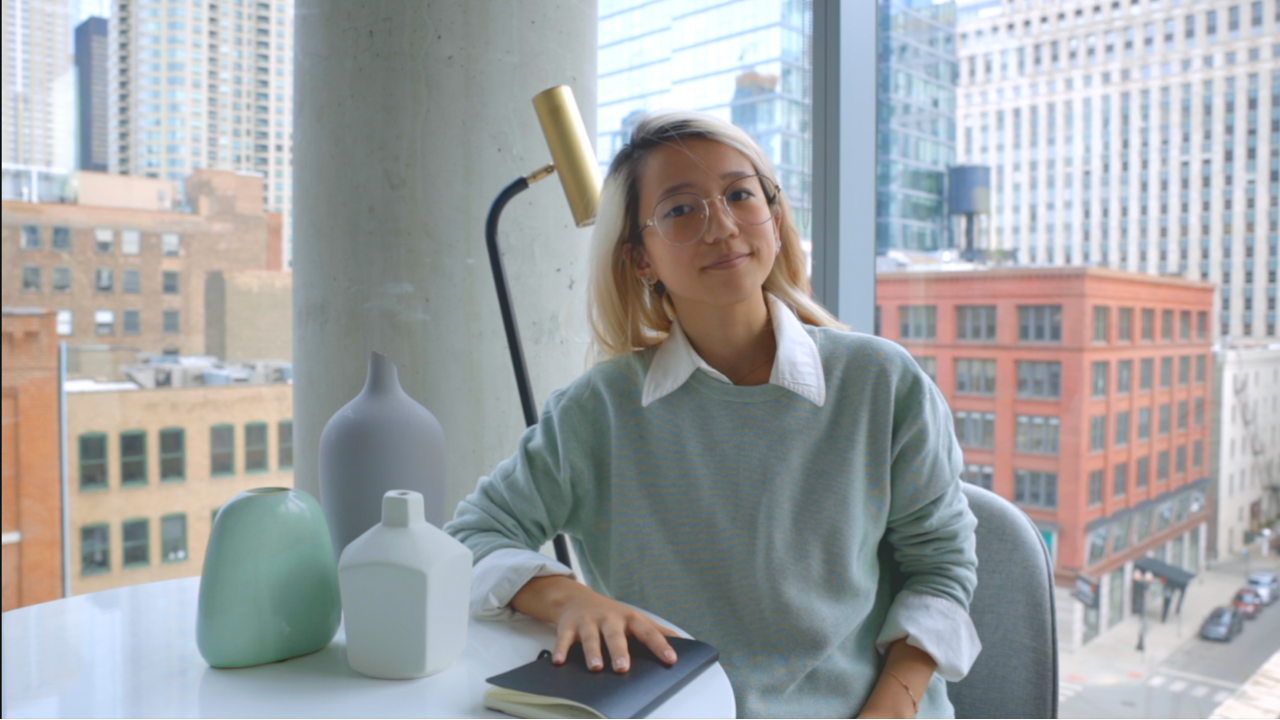 Chloe Tan, 20, made the move from her family home in Shanghai to the US for college back in 2018, and she vlogged the journey for her YouTube subscribers.

Her earliest videos showed her reacting to receiving offers from the University of Chicago, which she accepted, and Oxford University, which she rejected, and right now Tan is filming as she prepares for her final exams.

"My motivation for making videos in the beginning was mostly because I got a lot of questions from people, often the same questions, about how I got into college and what my essays looked like," Tan told Insider. "I figured maybe I’ll just turn the answers into videos, upload them, and I can just redirect people there."

She was able to make money from those videos in the first few months with AdSense, YouTube’s program for paying creators for ads, after meeting the requirements of 1,000 subscribers and 4,000 watch hours. She now has more than 80,000 subscribers.

But unlike many other creators who document their college lives, she hasn’t stuck to posting consistently week by week.

"I took a lot of breaks from YouTube. Chicago is really intense, so I’ve by no means uploaded frequently over the past few years," she said. "I’m currently nursing YouTube as a part-time hobby."

Tan’s biggest hit so far was a video that talks through how she earns an income from YouTube and tutoring.

The video now has more than 2.2 million views. It also helped increase Tan’s AdSense earnings and her cost per thousand impressions, or CPM, by a large margin, she said.

"Before that video, my CPM was around $7 and currently it’s at $18, which doesn’t seem like that big of an increase, but a single video impacting the other 75 to 80 videos I’ve posted is significant," she said.

Tan broke down her monthly and all-time AdSense earnings:

Since her first payment, Tan has made $23,011.10 in total revenue from her YouTube ads, according to documentation she provided.

The surge in earnings came as a result of the viral video, which alone brought in $17,883.70 and took her follower count from about 13,000 to more than 80,000. Insider verified Tan’s earnings by viewing documentation she provided.

"Evidently, personal-finance videos are a success," she said, adding that she is seeking to broaden her focus beyond college life. Tan said she is also now starting to have conversations about working with brands.

"I do think that a big struggle with college YouTube is that after you graduate, because your target audience and viewer base is based on the fact that you’re in college, it’s often very difficult to grow into other niches after you graduate."

As she approaches graduation, Tan said she is planning upcoming videos around apartment decoration, budgeting, and books.

"I’m extremely happy with what I’ve achieved this year, it’s way more growth than I thought I would ever have," Tan said. "My goal for this year was to hit 20,000 subscribers by the end of the year. And my goal for next year was to hit 50,000. So I’m really grateful for everything I have right now."