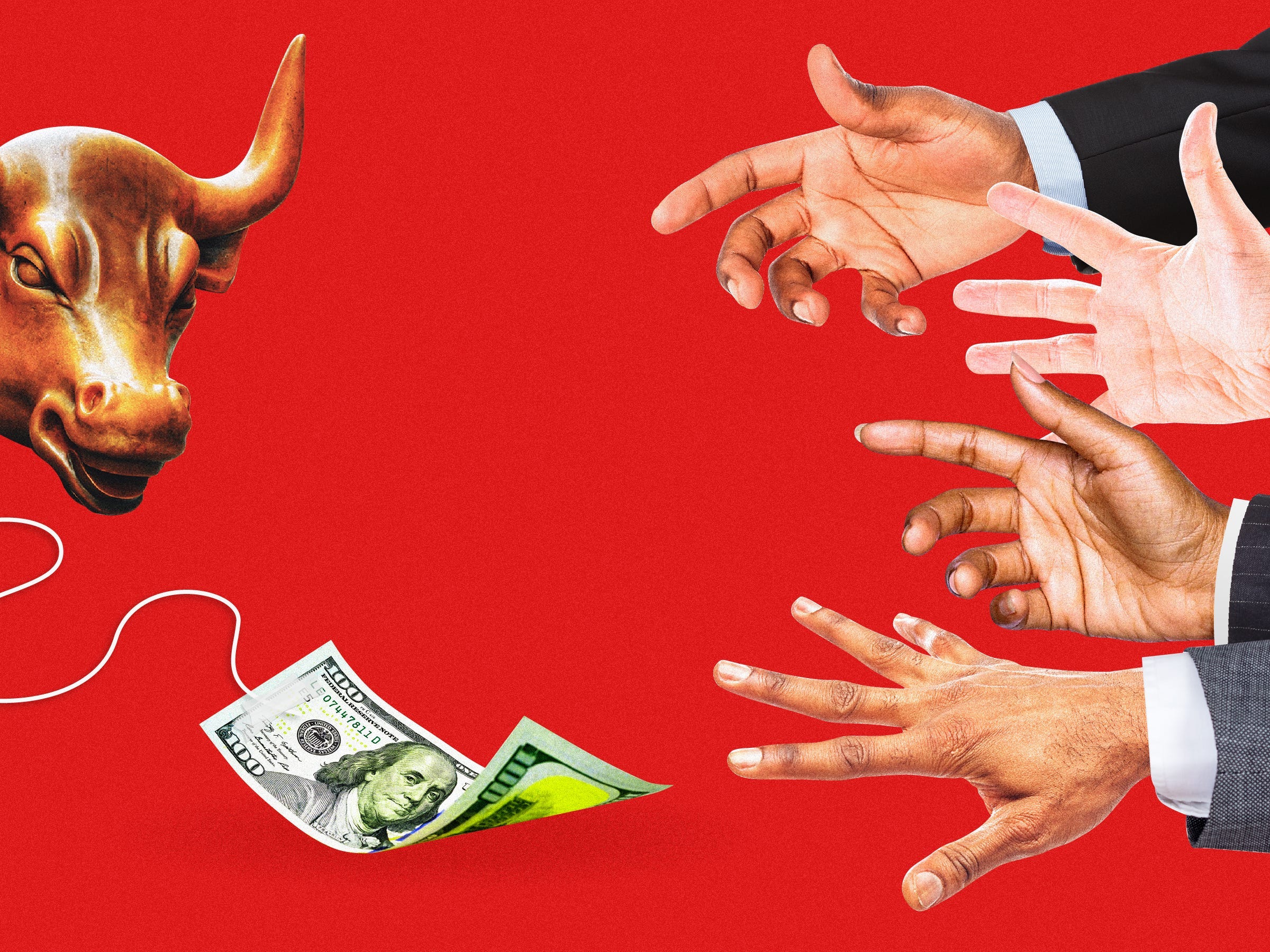 Across Wall Street, financial firms are competing to keep talent by raising pay. Some banks are also going on big recruiting pushes— though recruiters say the hiring pool is nearly tapped out for junior talent.

The going rate for base pay for first-year analysts, the most junior full-time rank on Wall Street, is now at least $100,000 across many banks. And other levels have also seen recent pay bumps.

Trying to keep up with the latest on pay for junior bankers on Wall Street? Here’s a bank-by-bank breakdown at firms like Bank of America, Goldman Sachs, JPMorgan, Morgan Stanley, and more. You can also see our full running list here.

Bank of America raised salaries for analysts, associates,  and vice presidents in its US investment-banking division, two sources familiar with the new measures told Insider in early April.

See all the pay details here.

The raises will be reflected in payments starting in August, according to an internal announcement first reported by Insider on July 2. Tyler Dickson and Manuel Falcó, co-heads of Citi’s BCMA group, sent the memo, which was reviewed by Insider.

The firm raised salaries for people in the global capital-markets and advisory group at the director level and below, which includes vice presidents, associates, and analysts. Salary raises took effect for directors, vice presidents, and associates as early as April.

Evercore just sent out offer letters for next year’s class of entry-level bankers, Insider has learned. In May, Insider reported Evercore had previously planned to pay summer 2022 investment-banking interns on a pro rated basis of $95,000 per annum.

More on the latest pay here.

Goldman Sachs is bumping pay for investment banking analysts and associates, Insider first reported on August 1. The move came months after the firm’s culture regarding junior bankers first came under scrutiny this spring.

Wall Street’s biggest bank is rolling out pay bumps for junior workers in its investment bank, sources familiar with the situation told Insider on June 28.

Lazard is raising base comp for junior investment bankers in the US, a person familiar with the matter told Insider on August 3.  Salaries will go into effect as of the August 13 payroll and be retroactive as of July 1.

The memo added that bonuses for the year ending June 30 will be awarded to investment-banking analysts during the week of August 9.

Morgan Stanley has raised pay for first-year and second-year analysts in the investment-banking and GCM divisions, a person familiar with the matter told Insider on July 28. The changes went into effect on August 1 for analysts in both of the divisions globally.

RBC raised analyst and associate base pay. The raises impacted US employees and went into effect in June, according to the post.

The firm is increasing base compensation for first-, second-, and third-year investment-bank analysts, according to an email sent by James Bunn, Raymond James’ president of global equities and investment banking. The raises will take effect on October 1.

While Bunn said in his email that the pay bumps should put Raymond James at the "high end of analyst salaries on the Street," junior bankers may not end up taking home more total pay than before.

"Importantly, our primary focus is on total compensation (salary + bonus) and these salary increases are not intended to represent an increase in total comp," said the email.

See all the details here.

The bank is raising salaries for analysts, associates, and directors within its investment bank, two people familiar with the matter told Insider on July 21.

The raises were effective August 1. And analysts, associates, and directors across all regions are eligible for the raise.

William Blair is raising base salaries for bankers from first-year analysts to managing directors. The raises will go into effect in the Aug. 15 payroll cycle. A person familiar with the matter told Insider that the raises apply to the firm’s investment bankers globally.

William Blair executives earlier this year told its investment-banking analysts, associates, and vice presidents who joined the firm before Jan. 31 they would receive "a special, one-time spot bonus" in the amount of $20,000.  More recent hires got smaller bonuses. The special bonuses hit accounts in the April 15 payroll cycle.