How to get accepted into the elite Skadden public-interest fellowship, according to two people reviewing applications 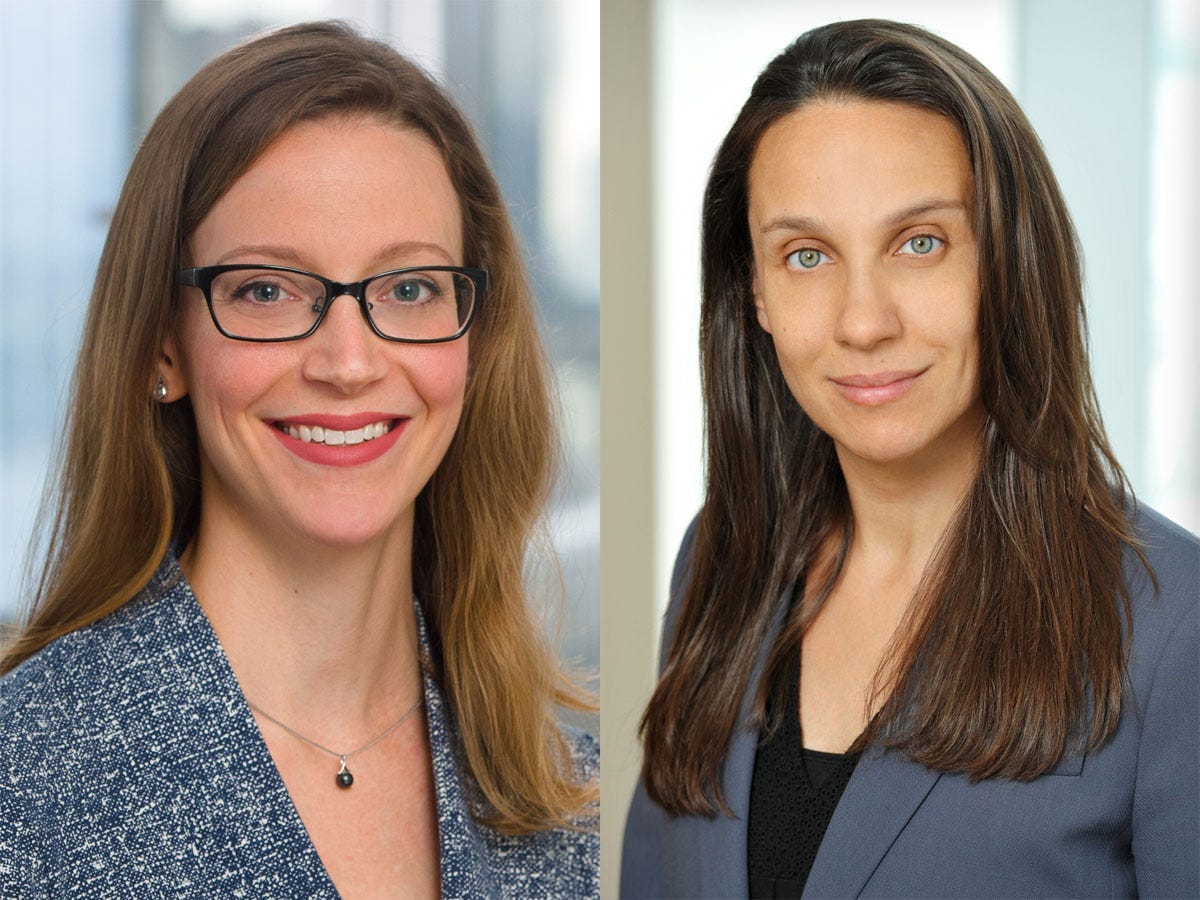 The prestigious Skadden fellowship is likely a dream job for many law students who have their hearts set on doing good.

The two-year paid public-interest fellowship was launched in 1988 with the goal of improving legal services for low-income people. Of the more than 900 fellows the Skadden foundation has funded, 90% have remained in public service, with most continuing to work in the same area addressed in their original fellowship.

But it’s incredibly competitive. The fellowship attracts some of the most decorated applicants coming out of law school. They are all, largely, at the top of their class, have top-notch work experiences, and are deeply knowledgeable about their public-interest legal area. Each year, about 200 law students apply for the fellowship. Only 28 fellows are chosen.

This year’s application deadline is September 10. Insider spoke to a former fellow and two Skadden leaders who are responsible for picking fellows to learn how candidates can stand out among competitors, from essays all the way to the interview.

"Because the fellowships are for the clients, what we’re doing is looking for starting attorneys who will be exemplary attorneys for very vulnerable clients on day one," said Kathleen Rubenstein, the executive director of the foundation.

Here’s what Rubenstein and the others shared:

Don’t be afraid to reach out ahead of time

Rubenstein said she is happy to speak to any prospective candidate who reaches out with questions. She ends up speaking to most candidates before they apply each year.

"If I can offer to them any questions or concerns I have — or help them advance their thinking, or connect them with individuals who may be very insightful about the nature of the needs — they may be able to put forward a more nuanced and effective proposal," she said.

The fellowship’s website also has a recorded information session for applicants and an FAQ page.

Being bilingual is a big advantage

The fellowship’s guiding principle is to encourage economic independence by improving legal services for the poor. A major part of that is a fellow’s ability to work directly with clients.

In many cases, that means speaking a language other than English.

"If one of the candidates is fluent in one of the languages, or the language, the client base speaks, that person has a huge leg up," said Lauren Aguiar, chair of the Skadden Foundation’s advisory committee and also a partner at the firm. "Even if the other candidate has a couple more checkmarks in their column, we’re thinking about the clients."

Rubenstein added that the application reflects the seriousness of this skill too. There’s not just one line that asks whether applicants speak another language. Candidates are expected to describe their ability, whether they’ve used the language in a legal setting, if they are professionally proficient, or if they have lived in a country where the language is spoken.

Make sure you show your passion

Hopeful applicants can start building their application before they’ve even gotten into law school.

Aguiar said she looks for someone who has demonstrated a clear passion for the legal issue they hope to cover during the fellowship.This can pop up in a lot of ways, she said, like an undergraduate major or past volunteer work for a nonprofit organization.

"We sort of want to fund someone’s passion," Aguiar said.

Browne, who is working to use community land trusts as a tool to create permanently affordable housing, said the fellowship is essentially an opportunity to create your own dream job. You need to be able to identify your passion and convey it in your writing and interview.

Focus on your writing

Because the quality of applicants is so high — they’re all at the top of their class and have won awards and earned other fellowships before — reviewers are picky when it comes to writing.

The fellowship wants excellent writers who can be strong advocates for their clients, Aguiar said.

So take time to edit, proofread, and get those 400-word essays as concise and intentional as possible.

How to nail the interview

The interview, which Rubenstein conducts with another member of the advisory committee, is absolutely crucial for getting a fellowship. Some candidates have sterling applications, but when they get into the room, they blow it, Aguiar said. Sometimes they make the interview all about them, instead of focusing on the project.

Aguiar said the interview is an opportunity to suss out whether a candidate might make clients — especially those who have recently experienced trauma — feel uncomfortable. Some tells include a terrible handshake, not answering questions, or just generally exuding anxiety, she said.

"You’re thinking, ‘Oh, goodness, if you walked into an intake meeting or an interview with a new client, you’re not instilling confidence,’" Aguiar said.

Candidates should be good listeners, confident but not cocky, and knowledgeable without getting stuck in the weeds. The interviews are meant to be conversational.

"We don’t want them coming in thinking we’re there to grill them," Aguiar said.

Browne recommended doing several practice interviews, which she did, as well as rehearsing a tight elevator pitch that explains the project in clear language. She said candidates should expect questions asking why the project is important and why it’s specifically for you. You have to make the case in the room, she said.

"Look people in the eye and explain why it’s dire and it’s needed and it’s a real missed opportunity if this work is not funded," she said.

From there, it’s out of the applicant’s hands. The advisory committee selects about 56 finalists and makes the case for each to the selection trustees, who will pick next year’s fellows on November 10. Finalists will be notified if they got the fellowship the next day.