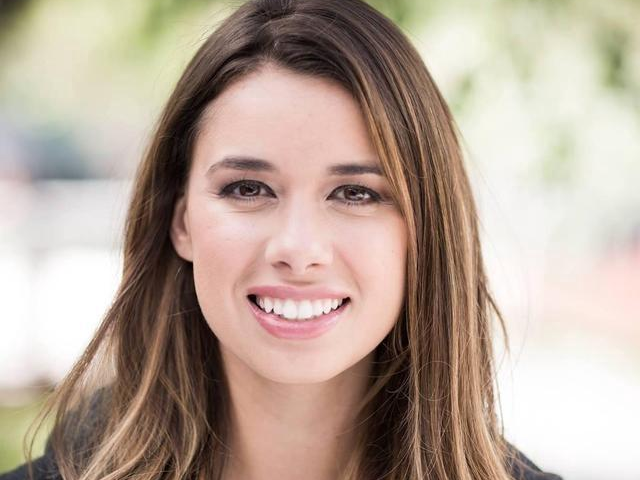 The company tripled its US employee headcount last year. It currently has around 1,140 US job openings listed on its hiring page. And it’s standing on firmer footing in the US after President Biden signed an executive order reversing an effort by the Trump administration to crack down on Chinese tech companies. Its app has been downloaded over three billion times globally — a feat only Facebook had previously achieved.

But the company is still a relative newcomer to the US tech scene, and its hiring process is less well known than the app itself.

Insider spoke with Lauren Flaus, TikTok’s university recruiting lead for the Americas, and Kate Barney, head of HR for TikTok’s global business solutions team in the US and EMEA, to understand what it takes to land a job at the company.

Job applicants should prepare for interviews by showing that they’ve actually spent time on TikTok, the pair said.

"I think it’s really important for us to at least see that a candidate understands we’re an entertainment platform," Flaus said. "We do want to understand that they have a passion and interest for those cultural trends and have that knowledge."

"If you’re not going to make a video, at least have proven that you’ve watched a few and you know what it is," Barney told Insider last year. "Figure out what’s trending that week. You might not need to know the Toosie Slide, but at least figure out what makes a TikTok video and why they are so fun and joyful."

One area of focus for TikTok’s recruiting team has been the company’s new video resume program where applicants can upload a video to TikTok to publicly pitch themselves for a job.

"The influence that the video could have may vary depending on the role and what types of skills are necessary to be successful," Flaus said. "I think being a creative problem solver and having some sort of creative aptitude is important for all our candidates."

Subscribe to learn more about how to land a job at TikTok, including tips for a successful interview, the biggest mistakes candidates make, and how you should approach making a video resume.