How to land a job at Blackstone, according to the private-equity giant’s president and its HR head 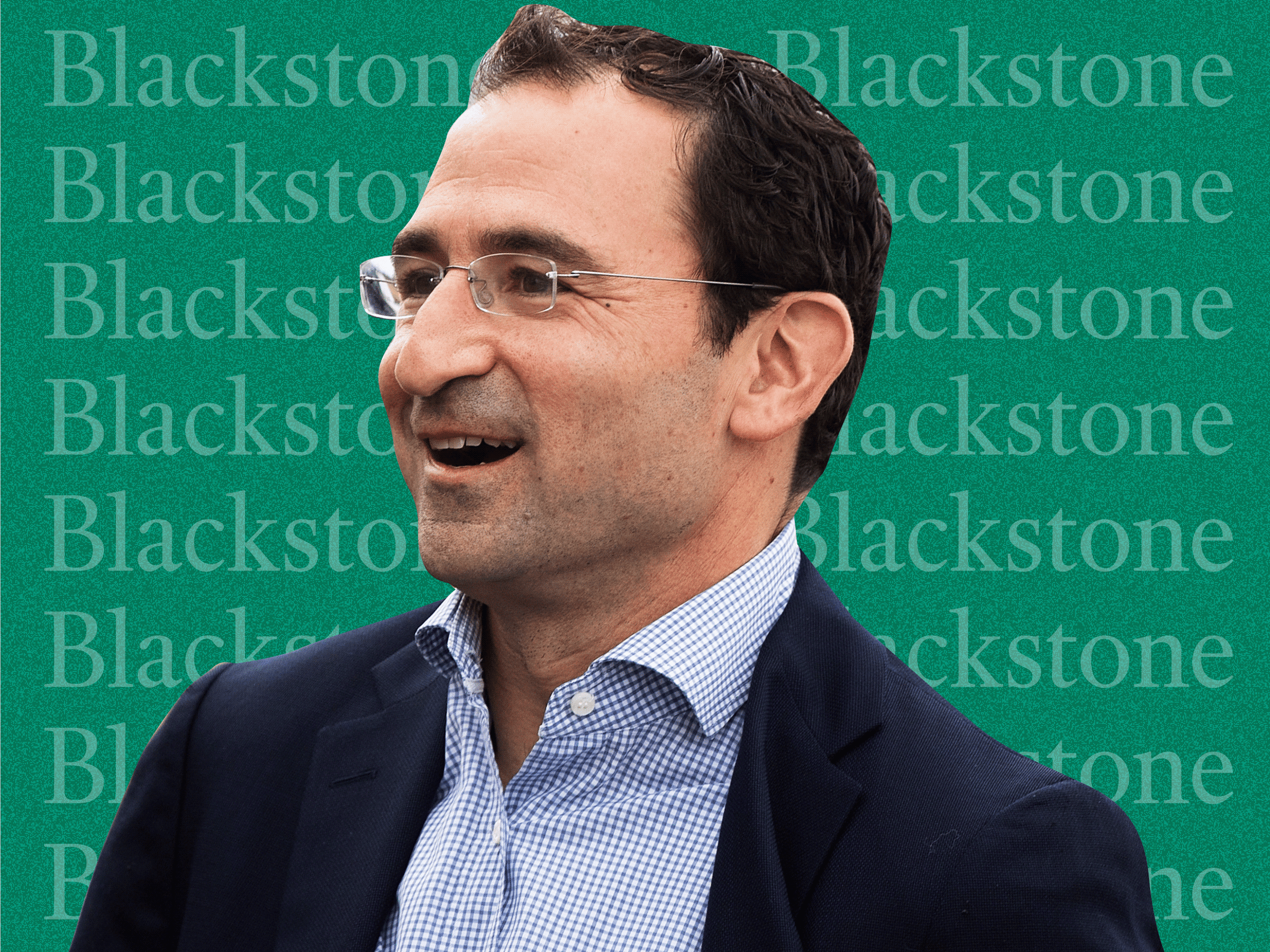 Jon Gray still remembers what it was like when he was hired as an entry-level analyst at a seven-year-old private-equity shop in New York City in 1992.

"It was a tiny place … I think there were 80 or 90 people," Gray said of Blackstone, a firm that would go on to become the world’s largest alternative investment manager and, during Gray’s time as head of global real estate, its largest property owner.

Fresh out of the University of Pennsylvania, Gray was interviewed by the Blackstone cofounders Stephen Schwarzman and Pete Peterson themselves. He couldn’t have predicted that he would eventually be named Blackstone’s president and chief operating officer in 2018, becoming one of the most powerful executives on Wall Street.

"For me, a kid from suburban Chicago, I was like, ‘Oh my gosh, this seems really exciting.’ And it was obviously terrifying being interviewed," he recalled. "And by the way, starting was terrifying. I remember being so nervous having my first job here."

Granted, private-equity firms’ associate hiring is looking a little different than in recent years. Recruiters first delayed the kickoff of the ultra-competitive process in the fall of 2020 in light of the coronavirus pandemic. Now the traditional on-cycle associate recruiting process likely won’t start until late summer or early fall 2021, Insider previously reported.

In October of 2020, we spoke with Gray, headhunters who recruit for the firm, and Blackstone’s global head of human resources to learn what it takes to stand out. From how to ace interviews to deals you need to be familiar with, here’s what they told us.

SUBSCRIBE NOW TO READ THE FULL STORY: Blackstone president Jon Gray reveals how to stand out to land a job at the ultra-competitive firm

SEE ALSO: Inside this year’s private-equity drama: how one PE headhunter went rogue on a pact made by the industry’s power players to delay recruiting young talent