How to leave Big Law and start your own legal practice, according to lawyers who made the leap 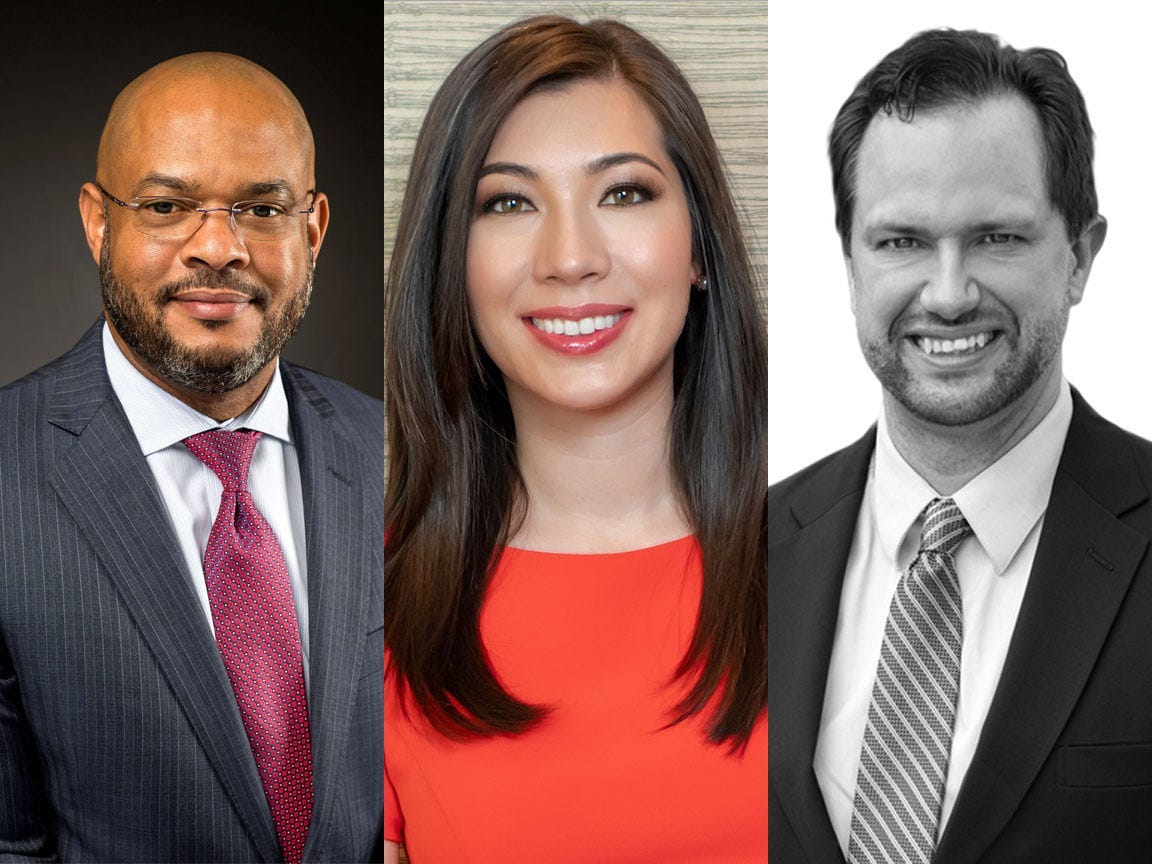 Giving up a steady Big Law paycheck to venture off alone can seem like a daunting task, especially for young attorneys with clients who may not follow them to their next venture.

From billing rates to SEO strategy to digital-marketing plans, there’s much more to consider than the practice of law itself. And of course, there’s the financial leap.

Everyone is going to face some hurdles, said the lawyers who have decided to hang up their own shingle.

But some careful preparations can go a long way, they added. Insider spoke with seven lawyers who have launched their own firms. Here are some of their best tips and tricks.

The business side of starting your own firm is absolutely crucial, from the day-to-day billing and bookkeeping tasks to larger overall business development.

When Jarod Bona launched Bona Law in 2014 after about 10 years at DLA Piper, he read far more books about how to start a business than about how to run a law firm. Other lawyers who spoke with Insider said they spent about half of their time on the business side of things when they first started out.

About one in five small firms surveyed by Thomson Reuters said getting paid by clients was a "significant challenge." Newcomers should consider having clients pay a retainer upfront, the lawyers said.

But there are tools out there to help. NexFirm, which Bona used when he started his firm, helps lawyers develop an in-depth business plan for a new law firm.

David DePietto, NexFirm’s CEO, pushed back on the idea that lawyers need strong business skills to start a firm. He said if a lawyer tries to take on too much of the daily business tasks, a new law firm won’t work. The most successful law-firm owners know where and when to seek help, he said.

Sometimes DePietto even recommended that lawyers don’t leave their Big Law job if it doesn’t seem like they’re ready for the change. In those cases, he recommended steps they could take to prepare themselves for a solo career.

When you leave, try not to burn bridges

Lawyers who left Big Law to launch their own firms stressed that it’s crucial not to burn bridges when you leave. There’s a practical business reason for this advice: Former colleagues can kick over work that might be too small for a big firm to take on.

Warren T. Allen, who launched his own firm with another lawyer about two years ago, after more than a decade at Skadden, said a big chunk of his business comes from his old firm and friends at other firms.

But leaving a firm can be tricky if current clients would want to come with you.

It’s good to be prepared for any potential conflicts, said Dana A. DiRaimondo and Sarah A. Schroeder, who left Fragomen, Del Rey, Bernsen & Loewy almost seven years ago to start their own firm. The duo said the best money they spent was hiring an ethics attorney, who made sure they were leaving in a way that was aboveboard.

Plan to have a long financial runway

Most lawyers who spoke with Insider said they saved up at least a year’s worth of living and business expenses before starting their firms. Some said 18 months’ worth is even better.

Alina Lee, who launched her own firm in 2021 after years as an in-house attorney, said she had $75,000 in her back pocket before she started. She has also picked up contract work on matters her own firm doesn’t handle.

But gig work is a great way for lawyers to help make ends meet when they don’t have many clients on board yet, she said.

Savings also allow attorneys to be somewhat selective of their clients when first starting out. Bad clients might not pay or could spread negative reviews of an attorney’s work if their request is outside of a new firm’s comfort zone.

DePietto disagreed with the idea that lawyers launching a new firm need a full year’s funding. Lawyers who need that much runway have not done enough planning, he said.

He also recommended that attorneys price their work according to client demands. If they expect a difficult client, they could request a higher retainer, for example.

Most lawyers said the majority of their work came from referrals from past clients or their direct network.

DiRaimondo and Schroeder said nearly all of their work came from client referrals, and that working closely and attentively with each new client was absolutely essential to their business.

But digital marketing can also be a boon, particularly for lawyers with niche practices. When Bona launched his firm, he had good SEO for his antitrust work because he had been a blogger on the topic. The majority of his clients early on came from cold outreach, he said.

Some lawyers may be tempted to rent a big, swanky corner office off 5th Avenue, but the lawyers who spoke with Insider said lawyers should resist the urge to re-create a miniature version of Big Law.

Some lawyers, especially those who launched their own firms either during or right before the pandemic, said they don’t have any office space.

The lawyers also suggested that new law firms are a chance to ditch the sometimes toxic culture of big firms.

But some things should stay the same. DePietto said a new firm’s tech and security must be up to standard and should be as robust as it was at the lawyer’s previous Big Law firm.