How to watch the Arena of Valor World Cup 2021 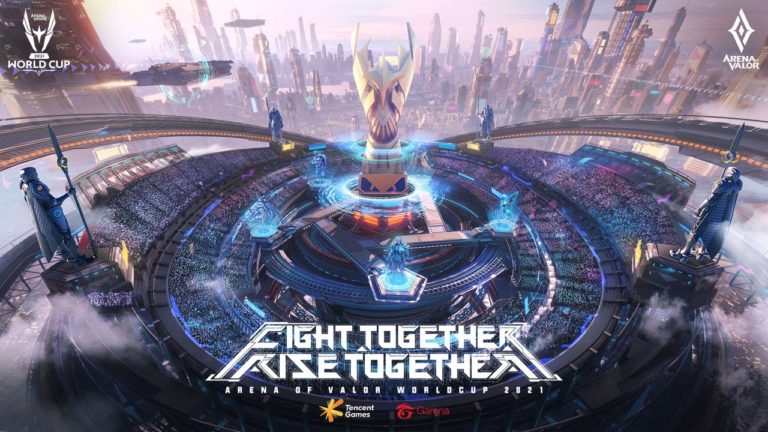 Last year, the AWC had to be canceled due to the COVID-19 pandemic. In 2021, the competition will be played online to ensure the safety of all the participants and staff.

Here is everything you need to know about the Arena of Valor World Cup 2021.

Here are the teams in the competition.

The 16 teams have been divided into the following four groups.

The prize pool will be split into the top eight teams as follows: