I became a cop after 9/11, when support for police officers was high. These days, it’s a whole different story. 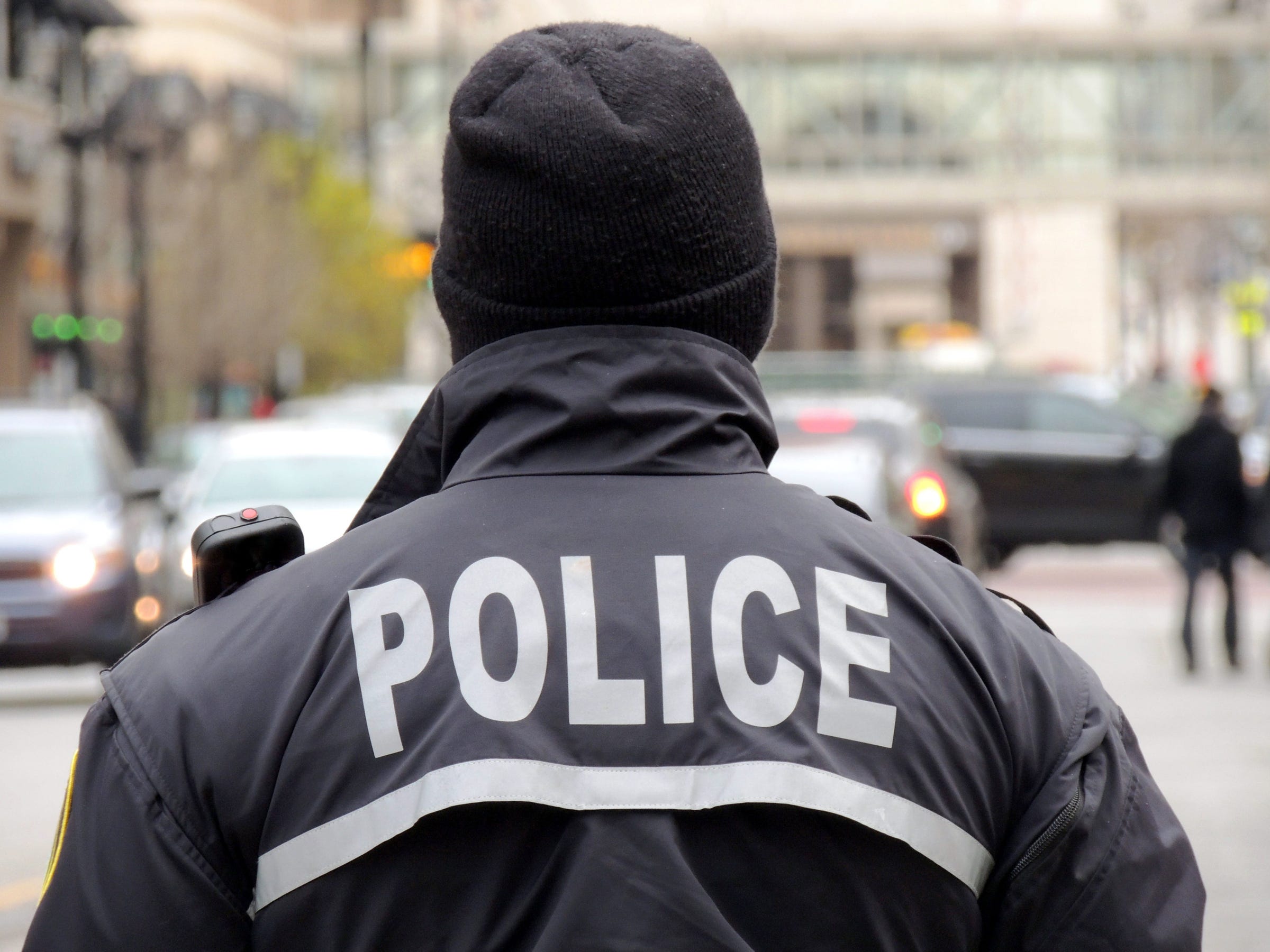 I grew up on Long Island, New York in a family with a long history of public service careers. My mother was a nurse and my father worked for the highway department. I always knew I wanted to do something in civil service. With my family’s encouragement, I went to college to pursue criminology. Near the end of my college career, I took the police academy entry exam and passed.

I attended the academy and graduated in 2001. From then on we were referred to as the "9/11 class" because many of us were sent to ground zero to help with recovery efforts before being deployed across the country. Following the terrorist attacks, many first responders were greeted with gratitude. I felt as though America really came together and united around first responders and showered us with support. That showing of support eventually trailed off in a natural way.

Over the last 20 years of being a police officer, I’ve held many different roles.

After I graduated from the police academy, I was a patrol officer for a precinct in the eastern New York region and was partnered with another officer. We’d be in the car for most of the day, responding to calls or interacting with people who either called the police for help or folks that were committing a crime. One of my favorite things about this role was being able to make connections with business owners and residents and see the same people on a regular basis.

One of my most vivid memories on patrol was when we were responding to a call of an unconscious baby. When we arrived, the mom was outside, frantic, running back and forth with her infant in hand, crying and screaming for help. We tried to take the baby to examine it and were ready to drive the baby to the hospital. But the mom wouldn’t give it up, yet was offering no assistance to the child herself. We had to wrestle the kid away. The baby was relatively fine, but ill and running a high fever to the point where she was becoming unresponsive. I just recall how relieved the mom was after we helped. It ended well, but left me wondering what happened in those couple of minutes where she was desperate for help but then didn’t want anyone to touch the child.

After a few years as a patrol officer, I was stationed within a transit police department in charge of monitoring a highly-trafficked rail system within the tri-state. There we’d be on the lookout for sex offenders and predators who would take advantage of the crowded environment during the busy commuting hours. Then, I worked as a narcotics detective, investigating the buying and selling of illegal drugs. I decided to take a few tests and enroll in programs so I could move up in the department, which earned me a promotion. I now work as an administrator, where my primary duties are to review and draft policies and procedures, evaluate programs, and work in external affairs.

As a police officer, the bulk of your day is encountering people who want nothing to do with you.

There are people who are just downright upset with you for doing your job. Not regular folks, but the people who you have to take enforcement action against because you caught them in the act of committing a crime. I always think I was spoiled, because when I graduated from the academy, police officers at the time were shown such support. Now it’s almost completely reversed.

The political climate has changed drastically in the past two decades, as have public attitudes toward police officers.

I’ve seen how public perception can impact officers’ morale. There have been cases across the country where police officers disengage completely because they feel as though they don’t have the backing of their community to use their legal authority when they see illegal activity taking place. One example would be Seattle, where they’ve seen dozens of officers leave the force entirely.

There’s been a tidal wave of calls to defund police departments in the last year following the police killing of George Floyd. While I agree there are plenty of worthwhile reform measures police departments need to be looking at, I believe we need to take a step back before divesting funds away from police. We need to ask what it is that the public needs — and if the police are defunded, then who is expected to intervene against bad actors?

For police officers to do good police work, I think policing needs to be much more localized and community-oriented, with the backing of local politicians and residents where officers can feel protected to look out and arrest potentially suspicious actors, instead of feeling hesitant to perform their sworn duty.

One thing I believe gets lost in the conversation about policing, is that police officers are humans, too.

We get stressed, we make split-second decisions. We work 10 to 12-hour days and make mistakes. We have families, and some of us think of this career as just a job. There are days we thank the heavens that we made the right decision and others where we regret exactly what we did and wish we could go back. I think in the current climate we’ve lost a bit of perspective, and even a little bit of more understanding around the human element of the job would benefit everyone involved.

The idea of "reform" has become an ugly word among law enforcement, but I don’t think it should be.

Any reasonable officer should be open to the idea of reform. Both bail reform, police training, and use of force policies are worth taking a look at. How we define what crimes are and how those definitions are created is also important to reconsider. Why are we scooping people up and giving them an arrest record for no reason? We need to identify when it’s appropriate to issue a ticket instead of an arrest.

Any officer who is still of the mindset set of "that’s the way we’ve always done it" doesn’t make sense to me. Officers and administrators need to be open-minded to the possibility of reform.

The thoughts expressed are those of the subject. Insider confirmed he is employed as a police officer in the tri-state area.