I filed a Freelance Isn’t Free Act claim in NYC when a client wouldn’t pay up. Here’s how the process works. 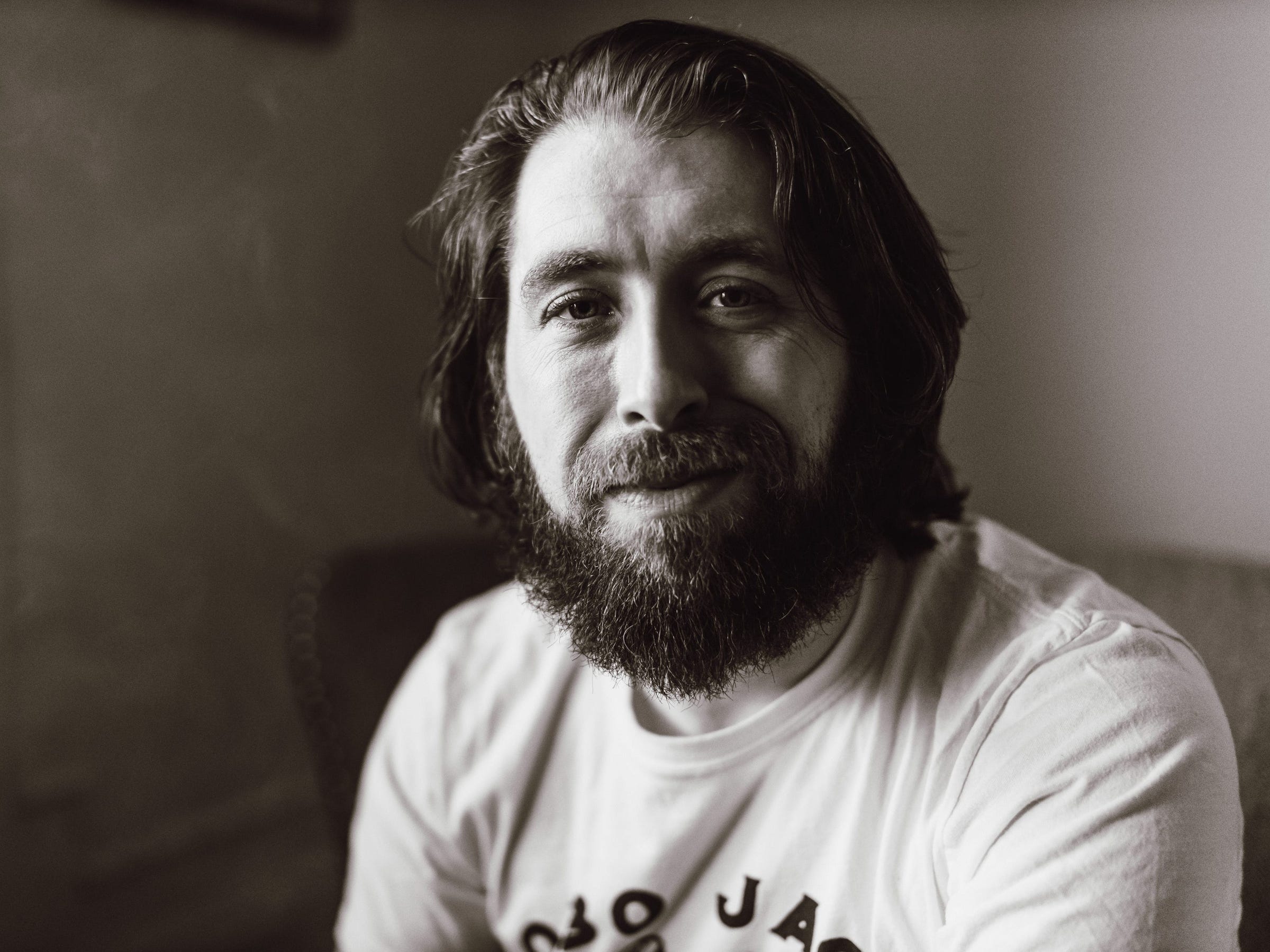 I’ve worked as a freelance writer for publications and brands for over five years, and I consider myself one of the fortunate ones to have very few incidents with late payments.

My luck recently changed when a client began missing payments dating back to November 2020.

FIFA is far from perfect, but immensely valuable. While often claims can get bogged down in months of correspondence, the protections provided by FIFA are just one of a few American freelancers have.

Passed in October 2016 and enacted May 15, 2017, FIFA is touted as the first bill to provide freelance workers with pay and contract protections.

In 2019, data from the city, gig economy job site Upwork, and advocacy and resource group the Freelancers Union reported that 34%, or 1.3 million city workers, freelanced over the previous 12 months.

"The client is liable to double damages and attorney fees to the freelancer if the judge finds that the freelancer has the right to payment," Espinal told Insider. Penalties under FIFA cap at $25,000.

The bill has its gray areas regarding specific parameters — for example, Espinal said he believes FIFA protects non-New York City freelancers doing business with city-based employers as well, but the topic "continues to be a subject of discussion."

He added that FIFA legislation is incrementally growing in America. In 2020, Minneapolis passed a freelancer protection ordinance that went into effect on January 1, 2021.

How filing a FIFA claim works

Before filing a FIFA complaint, I stopped working with the client. Despite putting a halt to our working agreement, they continued to publish my bylined work through third-party distribution deals.

After making several attempts via email to recover payment from my client, I filed my paperwork with the city’s Department of Consumer Affairs (DCA) on March 31, emailing Freelancer@dca.nyc.gov with the completed form found on the DCA website.

Several hours later, I got an email confirming that my complaint was received and an intake number was assigned. Due to the high case volume, my complaint would take approximately 10 to 12 weeks to receive an assignment, the email read.

Having worked in the space since 1999, Touch said missed and withheld payments are common in public relations — the conflict often stems from clients believing that the freelancer didn’t achieve their goals.

While the purpose of reaching significant publications like the New York Times may not always come to fruition, "I did the work," she said, adding, "The work we agreed upon was delivered."

Before FIFA’s passage, Touch relied on an agency based in the Midwest specializing in collecting for marketing and PR firms. The bill’s passage allowed her to tell clients she’d file with FIFA rather than continue outsourcing the work.

The first FIFA experience stemmed from an accounting software discrepancy, she said. After telling the client she’d file a FIFA claim, Touch said she was paid in full soon after without any complaint filed.

The following year’s complaint moved further in the process. Unlike current wait times, the DCA processed Touch’s case quickly — within "a couple of days" she was assigned a caseworker, she said.

She had a phone interview with the caseworker, asking the type of projects she worked on and if she had any files to support her claim. She submitted supporting documents, including a zip file of work she performed for the client. "I basically took all the work I did, what was in the contract, and the results of everything, and just put it in one large file," Touch said.

After completing "about 75%" of the process, she said the client deposited all the money due into her bank account.

She’s thankful for the help provided by the DCA and the Freelancers Union, a group she’s become affiliated with since moving to the city and that’s also helped her find affordable healthcare.

Rue said her client began to miss payments a few months before the pandemic hit the city. She tried contacting the employer, including sending a formal letter, but no payments came. The debt eventually totaled over $2,000.

As the pandemic went on, the company stated it wouldn’t issue payments until June. Shortly after, Rue began proceedings with the DCA to ensure she established a paper trail should the matter ever have to go to court. This was her first experience filing a FIFA complaint, after learning of the option through the Freelancers Union.

Rue’s process took longer than Touch’s. She received confirmation of her complaint after a week, she said. "And then I heard nothing," she added. Following up on the second and third month in, she still heard nothing.

Two more months passed before she followed up again, this time seeking to file a retaliation complaint stemming from unflattering social-media posts and a shut-down email address. She claims the client created a false narrative about her in a bid to shun her from the industry.

Rue received a response four days after filing the retaliation complaint, with the DCA sending a copy to the hiring party with 20 days to respond. The period passed without any response from the client or DCA.

"Maybe it was summer and COVID, who knows," Rue said.

In October, she received a letter from the DCA stating that the client failed to respond and received paperwork from the DCA certifying her situation. The paperwork would help establish her case if the issue proceeded to small-claims court.

The client also received the determination, with payment coming to Rue before small-claims court became needed.

The process may have taken months, but she said she would do it again if needed. "That’s my money," Rue said, adding that FIFA was "a great service."

In late April, I received two checks for work completed in 2020. The final two payments, totaling $875, are supposed to arrive in the coming days, according to the company.

On April 29, that same person asked for additional article pitches from me. I haven’t sent any.