I own 2 Hamptons hot spots that have been booked solid for a month. People will do just about anything to snag a table, from flashing cash to pretending they know me. 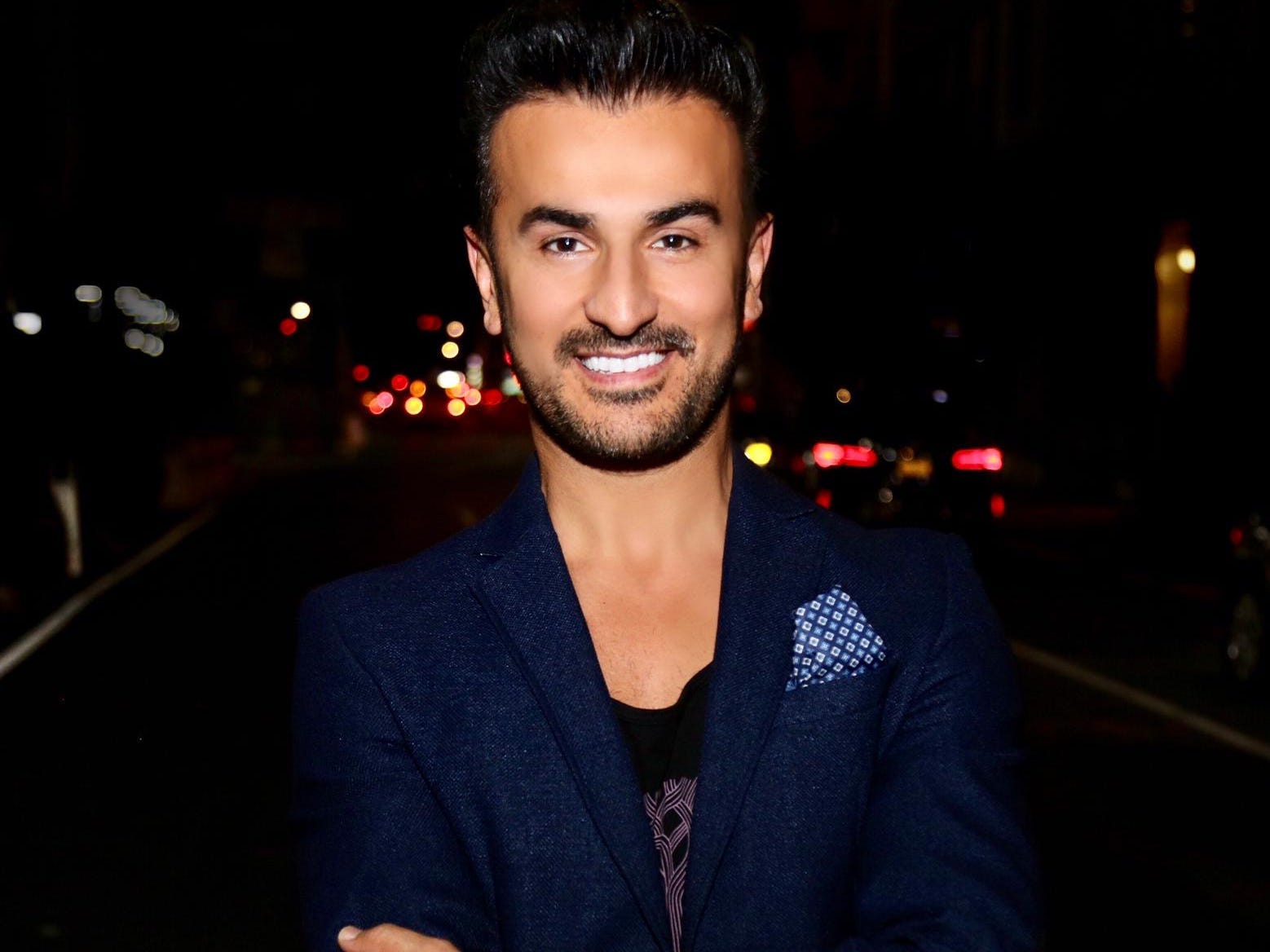 Reopening my restaurants felt as if we’d all suddenly been released from a year-long cage, and now everyone is trying to make up for lost time.

The Hamptons are filled with people who aren’t used to hearing ‘no.’ With much fewer restaurants, bars, and clubs than places like Manhattan or Miami, the demand has skyrocketed beyond belief, and people are going to greater lengths to get in and be seen. I’ve never seen anything like it. Reservations are filled weeks in advance for 75 main, and at Blu Mar every weekend all summer is already fully booked. Walk-ins can try their luck and hope for a cancellation — some people wait for over an hour for the chance to score a table.

For the first time ever, I’m telling servers to not even suggest coffee or dessert unless the party specifically requests it. I’ve also instructed servers to drop the check off shortly after the entree comes out on weekends to speed up turnover.

These days everybody claims to know me — women come in and pretend they’re my sister or girlfriend. Strangers come to the door and insist they’ve been coming here forever. Sometimes I’m standing right there, and they don’t even know it’s me because they have no idea what I look like.

I have a code with the staff. If I give them a thumbs up, they can let them in but if I raise two fingers, it’s a no. Let’s just say there’s more raised fingers than thumbs up this season.

One of the more creative ruses to get into Buddha Lounge at Blu Mar happened recently when a guy approached the doorman, showing him a fake text conversation supposedly between me and him along the lines of "Skip the line and tell the doorman I said to let you know in to VIP, no cover charge."

It worked, but later that night the doorman pointed out my so-called friend and I’d never seen him in my life. I walked up, introduced myself, and said while I was impressed with his resourcefulness and he was free to enjoy his night, he should never come back again.

While making up stories and offering tips to gain entry is nothing new in hospitality, people are taking it to a bold new level this season. People have gone so far as to ask staff for their Venmo handle to send them money, or ask what their favorite store is and then drop off a gift card to curry favor.

I had a gentleman come into 75 Main one weekend and request a table for four for dinner. The dining room was completely packed, so I told him he could wait at the bar for a table to open in an hour or so.

He asked if he bought the most expensive bottle of wine we had, which was $1,500, could I find a way to seat him right away? I wasn’t sure he was serious, but he purchased the wine and no sooner did we uncork the bottle than a table opened up. I cut the line and gave him the table. Everyone was happy.

Flashing cash is just the tip of the iceberg — we have one diner who regularly gives our hostesses vintage jewelry she no longer wears.

Other guests have offered private helicopter rides, jaunts on million-dollar yachts, and even weeklong stays in lavish guest homes.

When it comes to our regulars, I’ll do anything I can to accommodate them. When they get served and I get paid, it’s a win-win. I want to ensure my loyal customers are happy because at the end of the day, we’re planning on sticking around for the long haul.