I quit my Big Law job to start my own law firm. Here’s how I did it. 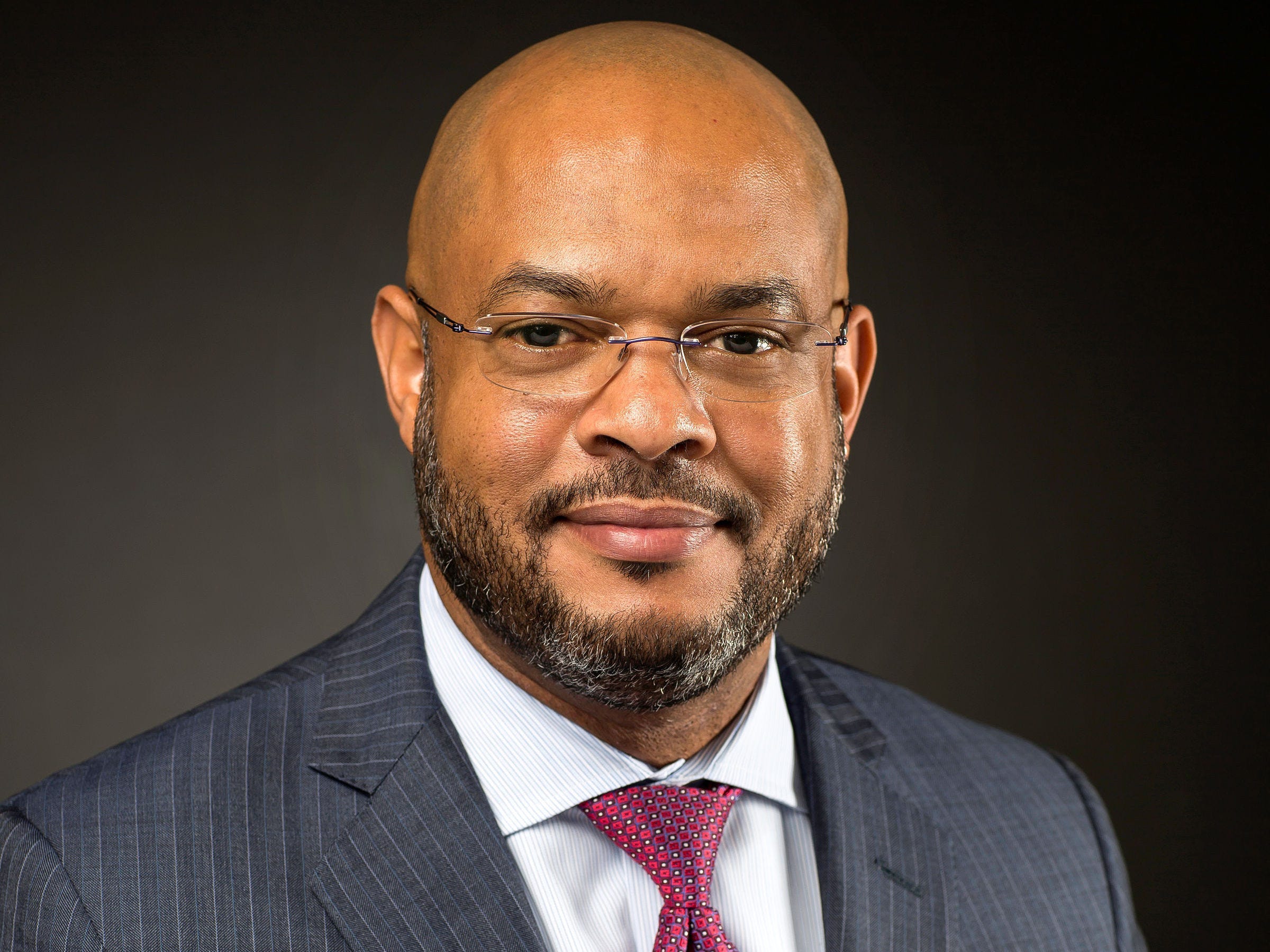 To demystify how to leave a Big Law job to launch your own firm, Insider spoke with Warren T. Allen II, a former Skadden lawyer who recently launched his own practice with another attorney. The following is how he did it, as told to Insider and edited for length and clarity.

I had always thought about building my own law practice, even back to when I was a junior associate and reading books on how to do it. It got more serious in 2018, and I started approaching friends to see whether they’d be interested in joining. But for a while, it didn’t look as though anyone would come.

So in fall of that year, I hired a coach, who told me the only thing that was stopping me was fear — and by December, I was ready to pull the trigger. But I had months of preparation ahead.

This meant I was still doing my full-time job at Skadden, but on nights and weekends, I was chipping away at a three-page to-do list I made. It included items like planning how to notify clients, listing what office equipment would be needed, registering entities with state bars, and filing an IRS form. One of the first steps was to get a Post Office box, so I could actually have a business address when applying for credit cards. I registered a professional limited liability company in Virginia, and a separate bar registration had a delayed start date so there were no even perceived conflicts.

Around February, I believe, I told my bosses what my plans were, and they were as gracious and understanding as possible. I was going to keep working there until the end of May.

I kept my personal and business finances separate, so I decided early on what I was going to invest in the initial financial accounts. My whole career I had been a big saver, so I didn’t have to scramble for it. The goal was to have 18 months of runway, also aided by a bank loan and multiple credit lines.

Before we actually started taking clients on June 1, 2019, I had spent about $40,000 on the firm — and a big chunk of that was in technology. I spent about $10,000 on items like office equipment, computers, iPads, and phones. Office space was a major expense as well as, somewhat surprisingly, legal-service subscriptions. We went with Lexis, the Anti-Corruption Report, and Law360, which especially gave us the most bang for our buck.

But frankly, like so many others trying to launch small businesses, you have to lean on your family and friends. One of my wife’s best friends designed a logo and business cards. My wife, who is much smarter than I am, taught herself how to build a website for the new firm.

And around this point of spring, Ray D. McKenzie, who was then an assistant US attorney in the Justice Department and had previously been an associate at Skadden, said he was going to come along. I believe I literally jumped up and down in my kitchen when he told me he was in.

And when you’re about to launch your own business, you have to get really in the weeds in logistical matters you likely never thought about before. We didn’t have any training videos for how to pick billing software or timekeeping records. I had to be really thoughtful about what would work best for us and just do a ton of research. We landed on Practice Panther and QuickBooks.

We obviously didn’t take on any clients when we were still working other jobs, but we did want to plan some marketing. So on our website, about a week before our launch day and the full thing went live, we started a countdown clock, going down until June 1. We made the announcement all over social media.

When that clock hit zero, shortly after I left my last day at Skadden, it actually broke our website. But that was an easy fix the next morning — and then we were off running.

Now some two years later, the firm, WTAII, which focuses on assisting companies and individuals with government enforcement, compliance, and litigation needs, has added a third member, and we’re in a much more comfortable spot. The operating costs for the first year, not including compensation, were just north of $100,000. My pay did not ramp up as fast as I had hoped and is a big pay cut compared to Big Law salaries, but it’s not really about the money.

It’s about prioritizing personal relationships inside and outside the firm over trying to make as much money as possible.