If you answer work emails in your leisure hours, here’s some data showing why you should stop 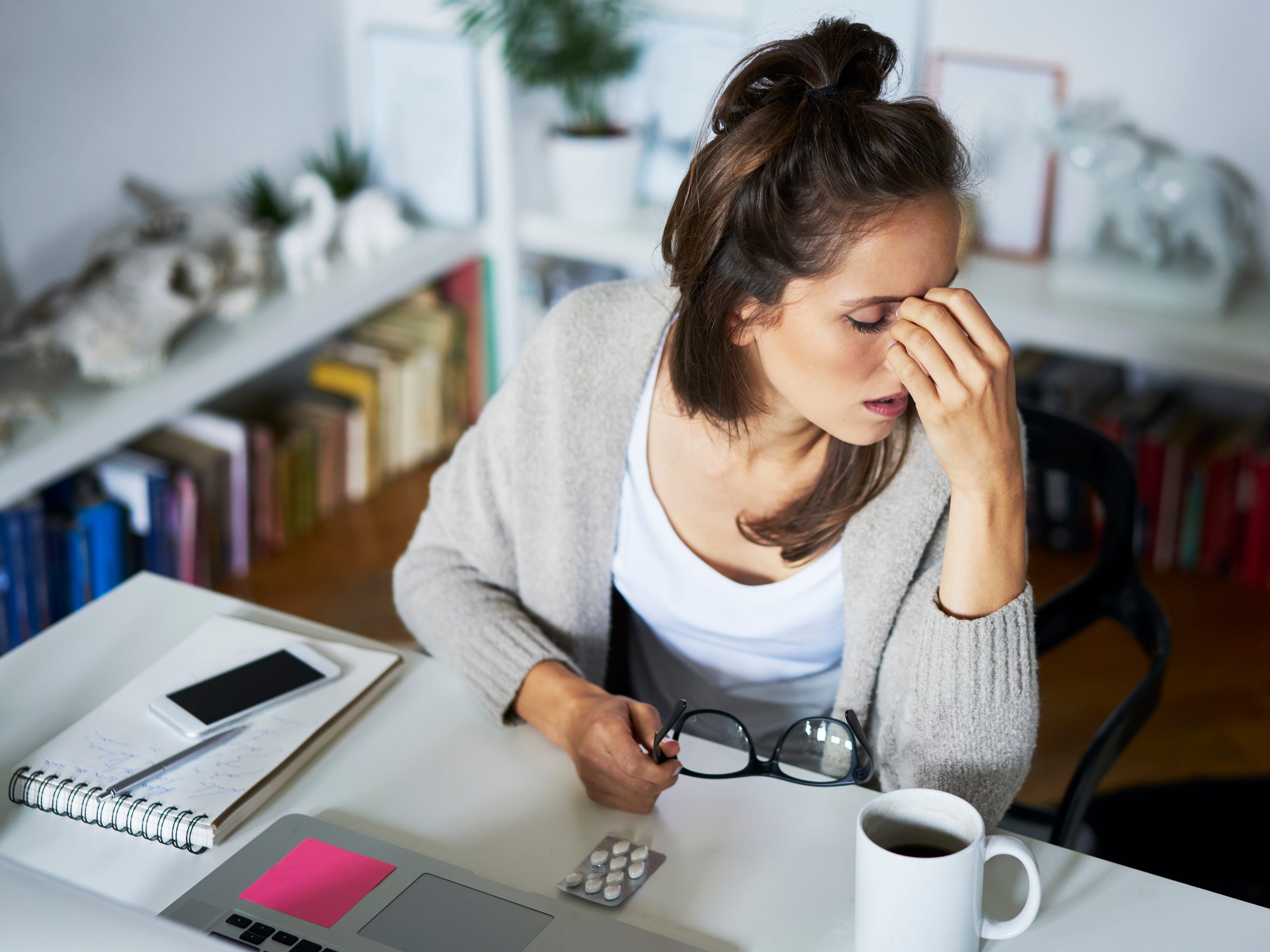 It’s easy for work emails to bleed into your personal life, but new data indicates the harm this can cause.

A study looked at the impact that consistently responding to emails out of established work hours can have on a person’s health.

It found a correlation between responding out of hours and higher stress levels.

Researchers from the University of South Australia’s Centre for Workplace Excellence surveyed 2,000 academics and employees from 40 universities between June and November 2020 on their digital communication habits, and how it affected their work-life balance, health, and levels of sleep.

They focused on the university sector because academics usually deal with a high capacity of emails as part of their day to day role.

But they think the results could be generally applicable to workers in other sectors.

The researchers found a general correlation between out of hours email use and higher stress levels. It also found that managers and wider colleagues exacerbated the problem.

A fifth of respondents said that they had supervisors who expected a response out of hours.

Employees  who felt under pressure to respond to pushy managers reported higher levels of psychological stress — 70.4% to 45.2% — compared to those who didn’t, as well as increased levels of emotional exhaustion, 63.5% to 35.2%. Reported headaches, back pain and other physical health problems were also higher, by almost double.

The comparisons were similar when respondents felt under pressure from colleagues to respond.

In a summary of the results, published in The Conversation, the researchers suggest that corporate culture plays a significant role in influencing email habits and that negotiating clearer working hours could be a solution.

The researchers don’t say email is broadly negative for organizations, but warn of the impacts of overwork and the role responding to out of hours emails can have on a person’s physical and mental health, for which there is a growing awareness.

If not managed well, answering emails out of hours can minimize a person’s recovery time between work periods, which can impact their social life or amount of exercise they do, for example.

In 2016 a joint study by researchers from University of California, MIT and Microsoft monitored the heart rates of knowledge workers over 12 days. It found that in general, for every hour spent on emails, the higher hourly levels of stress were.

They also found that replying to emails in batches was the most productive way of doing so.

In 2021, The World Health Organisation estimated that 745,000 people died globally from heart disease or stroke directly influenced by long working hours in 2016.

In 2017, the French government made a ‘right to disconnect’ a legal requirement for workers. Companies with over 50 employees have to draw up a charter of conduct that clearly specifies the hours when employees are expected to respond to emails.