I’m a former astronomer and freelance consultant. Here’s how I turned studying the stars into a lucrative career working for companies like Google and Zipcar. 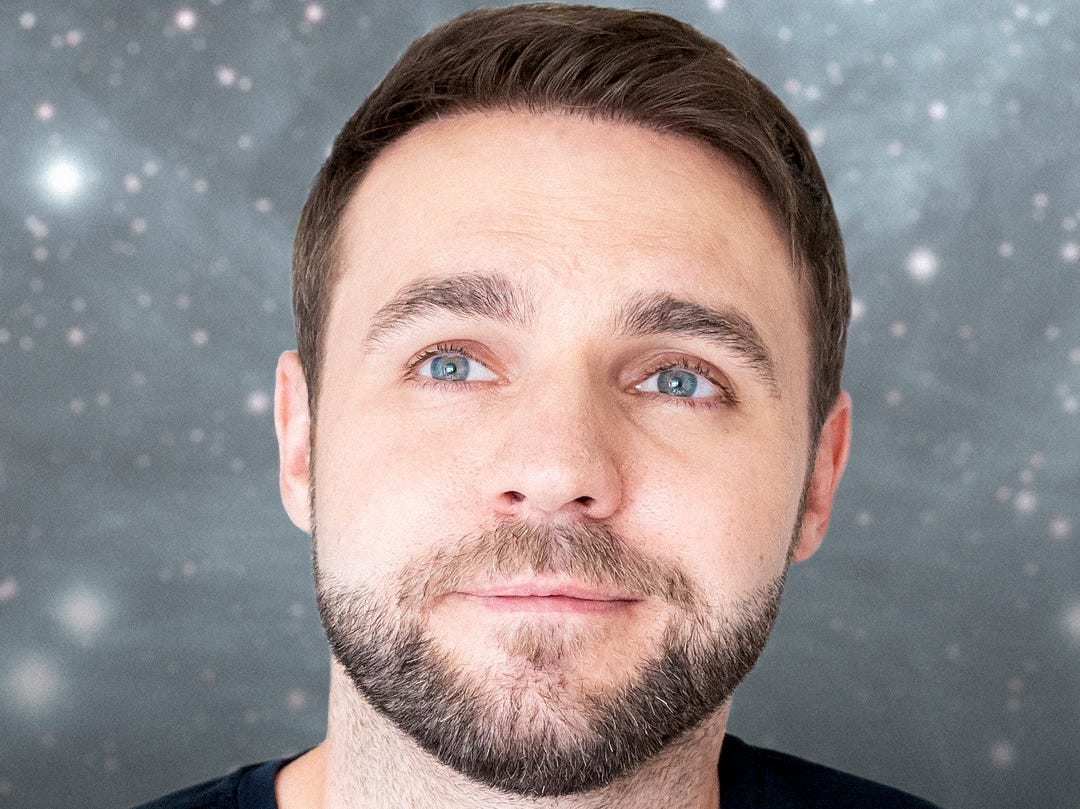 This as-told-to essay is based on a transcribed conversation with Tom Kerss, a freelance astronomer from London, about his career path. It has been edited for length and clarity.

It took me three years of applying to get my job at the Royal Observatory in Greenwich, London.

I volunteered at my local planetarium, wrote articles, taught astronomy to private students, and even sold telescopes. I knuckled down for a few years to build up the right experience and got the job the second time around.

Many people thought I was crazy for leaving a safe post to become a freelancer in November 2019. But I felt strongly that rather than staying until I became disenfranchised by the work, the best thing I could do was reach the peak of my role and then take all the skills I could market and turn them into a more creative career.

When I joined the Royal Observatory in 2013 as a planetarium astronomer, it was my dream job As the home of the meridian line, Greenwich Mean Time, and maritime navigation, the Observatory has a strong history of translating the stars for members of the public.

I wanted to create an authentic form of astronomy communication that was inspiring and had a very high level of integrity. My job was to deliver events, operate the telescopes, and develop public engagement with the Observatory.

We had the opportunity to expand our output by working with amazing publishers like HarperCollins, the publisher I continue to work with now. We also worked closely with the media because we had a fantastic press office that would push for the Royal Observatory’s astronomers to be the voice of the media’s stories about space.

In my freelance life, I’ve continued to focus on writing books and media work in the printed press, radio, and TV, and engaging people with a high-quality education in astronomy by providing a very high standard of astronomy courses. I always wanted to publish more, to take groups on astro-tourism trips, to reach out beyond the usual audiences and use the internet to go global. It gave me the opportunity to say yes to many people who had reached out to me over the years asking if I wanted to collaborate because now I have the time to do so.

I collected a lot of contacts at the Observatory, and I can’t say enough how important it is to stay in touch with people and understand how to have a healthy relationship with social media.

I had the opportunity to manage a few people, and that gave me the ability to evaluate other people’s work and turn that evaluation on myself. Most of my tasks at the Observatory were very project-based, so we were project managing a lot. That experience helped me to block my time and understand the scope of a piece of work. I now use an Excel spreadsheet to track my time.

The biggest thing I picked up from working at the Observatory is advocacy. The streak for advocacy serves you well as a freelancer, as it will lead you to new opportunities. It helps you to overcome imposter syndrome and understand that you really have something to offer. As a freelancer you’re selling yourself — you’re an expert in your field and your expertise is valuable.

When people ask you what your day rate is, it’s not like there’s some governing body that determines the answer. You’re worth whatever you think you’re worth.

I charge rates depending on the project — if it’s an event I’m attending, I charge a flat fee plus expenses.

I think it’s very common for new freelancers to experience a "variable income," which is the softest way to say that there will be months where you make little to nothing.

Budgeting is crucial. When the pandemic struck, many promising projects were postponed, so I took an income dip in my first year, but I’m happy to say that I’m now earning more than I did in my previous full-time role.

In the past, I’ve consulted on marketing campaigns for Zipcar and Google

I’ve also consulted on events for Google, which I can’t really discuss due to an NDA, but it was in relation to Google’s annual Zeitgeist conference and astronauts.

I’m currently consulting on two different projects, both of which are under wraps. One’s for a production and visual-effects studio who’s producing a film that’s space-related. They want to ensure that the film is scientifically accurate, so my background in astrophysics, particularly planetary science, is helpful for them.

Between consultancy jobs, I have a weekly podcast, so as the weekend approaches, I’ll research, write, and record.

Additionally, I’m working on courses that I provide online through my own website. There’s a free stargazing course that I’ve made available for anyone who wants to learn about the seasons of the night sky, which has been a great compliment to my weekly podcast.

Depending on the project, I set a work schedule that’s equivalent to a full-time role During quiet periods, I put a lot more time into networking, discovery calls, and pitching to fill unused hours.

Since I frequently write books, I’m often writing for at least a few hours a day, and my website is under rapid development, filling a lot of my remaining time. I’m also developing a program of live events and free talks, so when my schedule is clear this is what I work on.

Freelancing is so liberating because it allows you to convert your key skills, the best things about your profession, and your creativity into your living.

It means every day is an exciting workday. You get to live and breathe what you do and at no point do you have a restriction on your ability to take on new tasks.