I’m a landscape designer who finds trophy trees for the ultra-rich that can cost $40,000 — but the hardest part of my job is keeping them alive 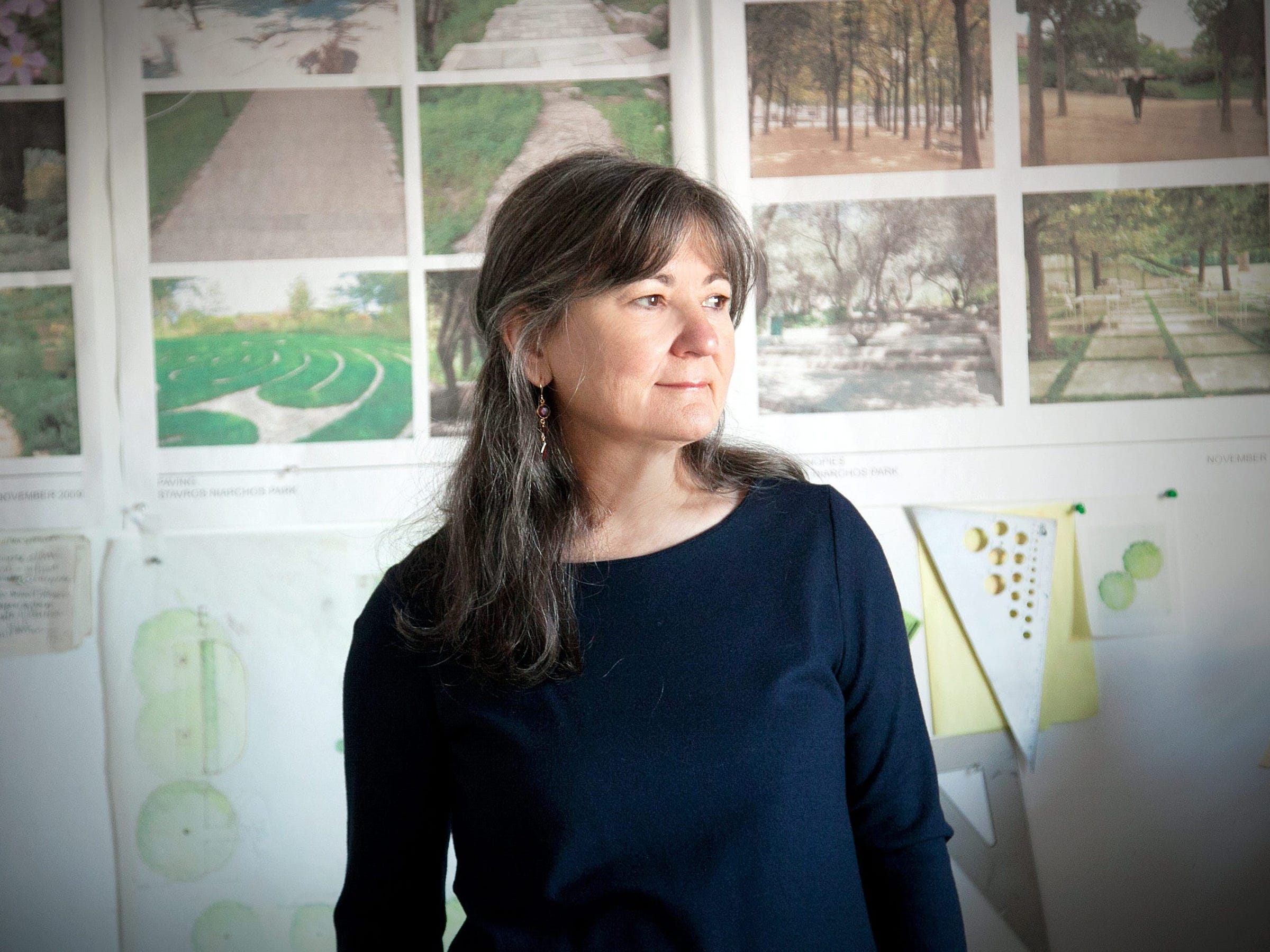 The rich collect trophy trees the same way they do art and cars.

I’m a landscape designer, and it’s my job to help them choose the trees that will make a statement in their garden. I work hard to make sure that I can turn their dreams into reality, whether that means shipping trees across the North Sea or flying them in by helicopter.

The most interesting clients I’ve had are art collectors or those in theatre, the movie business, or fashion. They already have a notion that beauty is important above all. These people are much more interested in doing something really fabulous. They want to create a stage set — a beautiful one.

Choosing the tree for the location is economics 101.

While people want to find the perfect trophy tree for their land, the contractor could tell you that they won’t sell you the tree if it’s not appropriate for the location. The contractor who’s planting the tree has to guarantee it for a year or two, so they’re going to make sure that the tree is planted correctly and in the right place. They don’t want to be faced with a costly failure in two years’ time.

However, the super-rich usually have an army of people looking after their trophy trees. Each year, my clients will fly me in to work with their gardeners, but they’ll also have an arborist who checks on the trees. You can’t let a problem go for long, otherwise the tree dies.

The most popular trees with my clients in Northeast America are beech trees.

They can cost up to $40,000, but they’re like jewels in the garden. Even during the winter, they look spectacular. Their vast canopies provide shade in the summer, and the leaves change to a copper-color during the fall. I recently purchased some enormous oak trees for a client in Beverly Hills that the nursery man had grown from seed 20 years ago. The planting is so bespoke — the nursery even knows which tree the seeds came from. These mature oaks are now 30-feet tall.

People don’t want to wait to enjoy a fully-grown tree, particularly if they’re in their sixties. They want to enjoy it now.

On some occasions, I don’t need to buy trees — I can just use what’s already on the estate and showcase them to a better position. At the former Warner Estate previously owned by David Geffen and now sold, I moved an enormous Brazilian pepper tree and southern magnolia. I love reusing old trees.

I also transported a giant magnolia tree to my client’s property in Beverly Hills by helicopter.

It was a recently renovated home, and they wanted a tree that would give the house the feeling of age and stature. A tractor-trailer couldn’t navigate the winding roads of Beverly Hills, so I had to ask for it to be flown across Los Angeles by helicopter.

The tree was in a wooden box that hung by chains and straps underneath the helicopter. While it’s not a regular occurrence, I was confident that the pilot knew what he was doing, and the tree was smoothly lowered into place.

I haven’t shipped trophy trees into the states, but I know of some people who have. Some VIPs in California believed that the olive trees from Italy produced the best olive oil, so they shipped them across the Atlantic.

I shipped trees to the UK when I was working on the grounds of a 19th-century mansion in England.

I flew to the Van Der Berk nursery in the Netherlands to choose the trees and then had them shipped to London. I’ve also had 1,500 very old olive trees transported to Greece when I designed a 40-acre park for the Stavros Niarchos Cultural Center, which will be home to the National Opera House and National Library of Greece. It took three years to collect the trees from abandoned nurseries and move them to a nursery that was closer to the site, as the trophy trees were so huge, the trucks could only carry one or two at a time.

While it sounds as if these trophy trees might give me sleepless nights, it’s actually soil that proves to be more of an issue for me.

Soil analysis is like a dark art. If the land has had a multitude of uses, it can be complicated getting the right pH and nutrient values for planting.

In 18th-century England, they would remove the soil from the trees and move them by cart. We just move them now by crane, truck, boat, or helicopter.

But while we can move these trees to new properties, a trophy-tree buyer still needs to be patient, as it can take up to three years for the tree to readjust to their new location.

The aftercare is important. Once you’ve replanted a tree, it’s like moving them into an intensive-care unit. Its roots need to regrow. You also have to monitor the irrigation levels and check that they’re not overwatered.

The move weakens the trees temporarily, which makes them more vulnerable to certain insects. The leaves give off a certain light that shows they’re under stress and insects will observe this.

If you spend a lot of time around trees, this is a skill that you can learn. I can see if a tree is under stress just by the color of the leaves.