I’m an airline pilot who uses layovers to oversee my burger-franchise side hustle that generated $1.9 million in a year 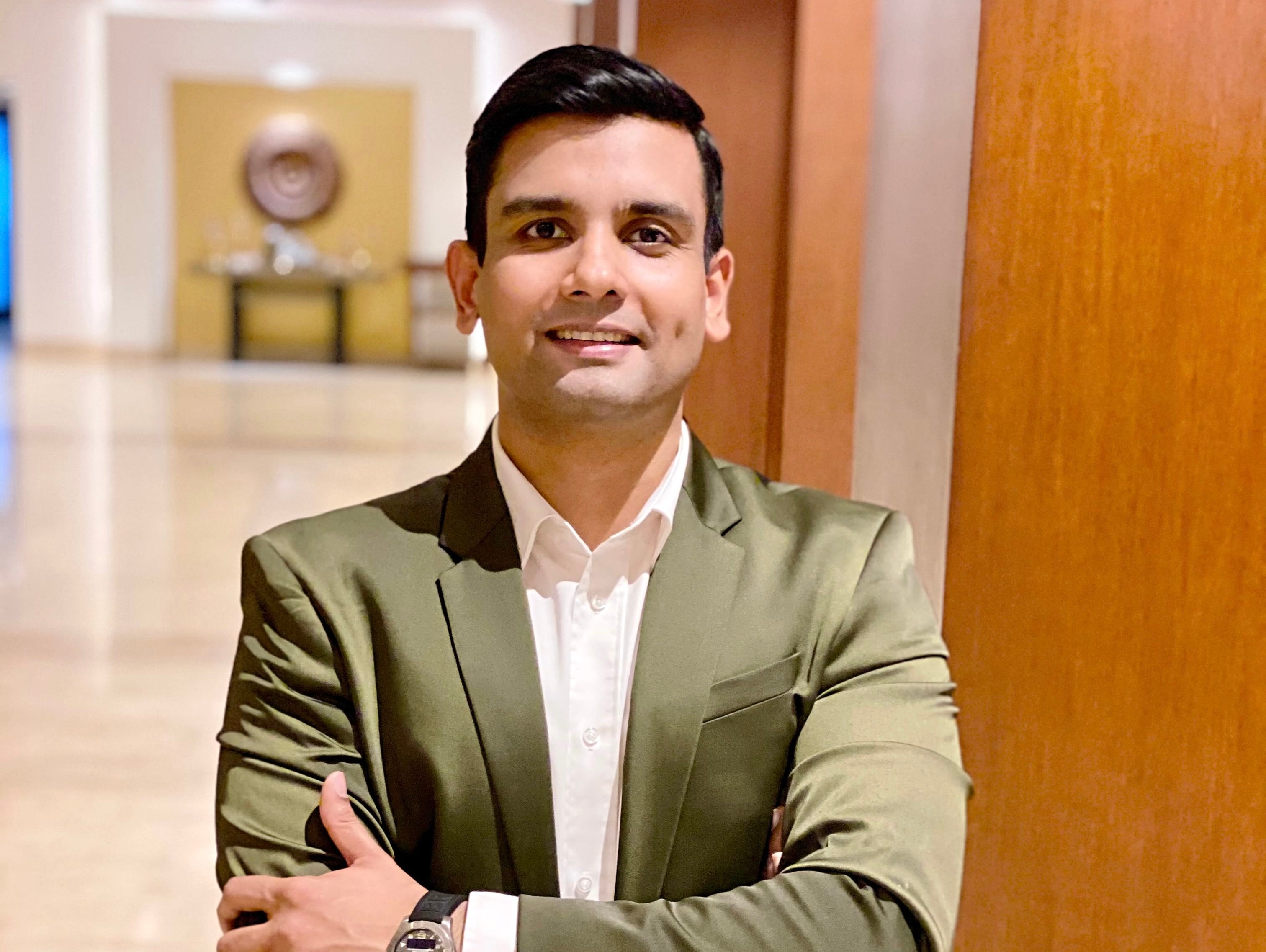 I belong to a business family. I was kind of pushed to pursue engineering and get a good education. I started studying aeronautics in Delhi, India, and from there, I went for my flying course in the US.

I’ve been flying big jets such as the Boeing 737 since the start of my career. Now, I’m flying Airbus A320s and have been a pilot for almost 12 years, with close to 7,000 hours of flying time.

But the interest in setting up a business on my own has been there for a long time. After coming back from flight school at the end of 2008, I set up a dessert restaurant and deli. I ran it for about a year or two, then sold it off. I didn’t see ice cream as something I could scale.

Selling it off gave me some capital to start my next venture. I realized the quick-serve-restaurant segment was expanding about 25% year on year.

Burgers and sandwiches happened to be a small percentage — 2% to 3% — primarily because they weren’t looked upon as mainstream food in India. People would not choose a burger over a roti or butter chicken as their mainstream meal or evening dinner.

I’d known my cofounder, Farman Beig, since we were children. He came back to India after studying business in the UK and was running a small IT company in Lucknow.

In 2015 we put up cash to start the company, Wat-a-burger. Most of our investment, around 1.7 million rupees ($22,000) went into constructing the restaurant, while around 500,000 rupees ($6,500) went to licensing, and around the same amount was split between a brokerage for advance rental and securing our stock.

The entire capital expenditure was about 3 million rupees ($40,500).

About a year after our first store opened in February 2016, we started scaling. This was the perfect time for expansion: The economy was good, and people were investing in businesses.

There was a time when we could not keep up with construction. Our construction team was working double shifts to keep up.

A lot of brands, when they scale up, build their own restaurants and have about 20% franchises. We did something more like the McDonald’s way, where we own just about 15% of the restaurants ourselves. Since then, we’ve been bootstrapped. There’s no external investment. There’s no bank loan yet.

We also do construction in-house. There are a lot of revenue sources beyond the food.

Even during COVID-19, we opened about eight outlets. Our sales across the 61 stores were 146 million rupees ($1.96 million) from November 2019 to October 2020 (Insider has reviewed sales data showing this), which is about 25% of what we were doing pre-COVID-19, but we still see a lot of potential. COVID-19 is just a blip.

We’re speaking to some investment firms and a couple investment bankers who are helping us raise some funds against equity for accelerating our expansion program.

I’m able to do it because of my job as a pilot. Once I switch off the engine of the airplane, my task is done. I don’t carry my work home. Whenever I finish, I’m free mentally and physically to take on other things.

If I’m in a hotel, on a layover, or even while flying, I have no disturbances. So I have my own free time to think and concentrate on any factors that I want.