I’m an event planner for celebs like Chelsea Clinton and Matt Damon. Weddings and parties will be even more over-the-top this year — here’s what I have planned. 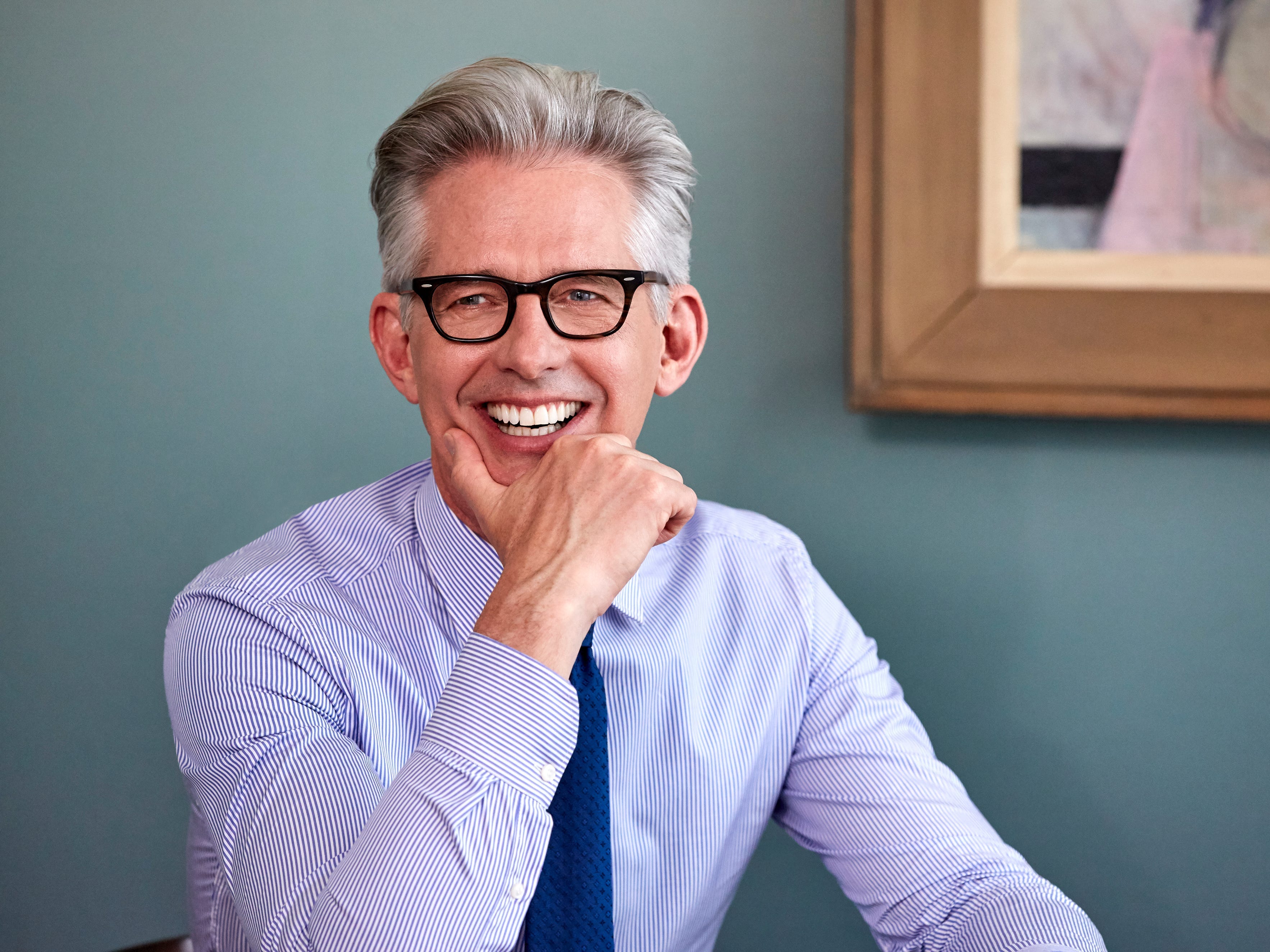 I launched Rafanelli Events in 1996, and before the pandemic, I employed 50 people — it’s now around 20.

We design, concept, and execute weddings, birthdays, anniversaries, charity events, and corporate occasions, so most of my staff are producers and designers. My job is to be a fireman, a weatherman, security — I’m everything!

Getting into the business wasn’t a straight line for me.

I was a political-science major in school, and I started actually working on political campaigns, which I suppose makes sense when you see how campaign events are run now.

These days, you can major in event planning in college, but I always tell people to go get that business or English degree. Study what really interests you, because you’ll probably have three careers anyway. If you do decide to get into events, you have to love organization, creativity, being with people, and persuading people.

In my business, I like to say that time buys you choices.

The shorter the time period, the more you have to hustle — and you might miss out on the photographer or band that everybody wants.

Funnily enough, coming out of COVID-19, they’re probably available right now, but won’t be in the fall.

Most of my clients tend to have a leadup of nine months to one year, and budgets for 200 to 300 people starting at $1,000 per person and going well into the millions.

In the past, serving caviar to hundreds might have seemed like an extreme luxury, or they might not have wanted a full-floor tent with air conditioning. I’m not going to say that this will become the new normal, but I will say that everything is going to be considered because everybody’s been holding back.

Everyone keeps asking me if buffets will be coming back after the pandemic. The one thing I’ve learned — and I think this will be the case more than ever as we come out of COVID-19  — is that people want what they want.

It’s their big day, and they don’t really want to compromise, unless it’s for the health of their guests. So long as they’re comfortable with the precautions, buffets will still be a part of weddings.

Getting married in Europe is still a no-go, so we’re seeing people who want to do destination weddings looking around the United States, as well as in the Caribbean and Mexico. One trend we’re seeing is people booking a Four Seasons or Ritz Carlton hotel that has residences attached to them, so we can buy out five of the residences and have a pod of people staying together.

There are some exciting parties on the horizon.

On top of having 12 weddings between June 2021 and December 2021 (from between 100 to 450 guests each), we’ve been engaged to do a "celebrate everything" party for a family to make up "for lost time and lost celebrations" due to the pandemic.

They’re inviting guests to a mystery location for the weekend. There, they’ll be celebrating their 30th wedding anniversary, two milestone birthdays, their son’s high-school graduation, and their daughter’s Harvard graduation.

The idea is for it to be a mystery so guests will not know where they’re going until they get there. All the travel and accommodations are being met by the client for 150 family members and friends. I can’t tell you any more than that without giving away the surprise!

One of the most memorable was a five-day event for an American client in Istanbul. It involved a party in a 1,000-year-old cistern, a wedding for 450 guests in a palace, and a cruise for the whole party on the Bosphorus.

When it comes to organizing feats, planning Chelsea Clinton’s wedding was one of the most difficult. There were 600 guests for three days — and for the sake of privacy, the guests didn’t find out where they were going until the Tuesday before the wedding.

On top of that, we had to liaise with the Secret Service for the president, as well as Senator Clinton’s diplomatic security, as she was secretary of state at the time, and then we had our own security company. With all of this security, it was like a military operation, but we still wanted to be respectful to the town where it was being held.

I’m quite proud that to this day, there are only six images of Chelsea and Mark’s wedding — and they were the photos released by the couple. Everything else was private, and anybody who attended remembers what happened.

What’s interesting now is that by and large guests are really good at not taking photographs if they’re asked not to. Sometimes we do have to take all phones from guests and staff, both to secure the wedding and make everybody be present, but generally, the people invited to a wedding are respectful.

The most important thing I tell a bride and groom when planning their wedding is to remember that the day is for you.

You and your family come first — and if, say, you don’t eat meat, no one will mind that there’s a vegetarian menu.

Folks can spend an enormous amount of time worrying about everybody else, when in fact, this is you and your family’s day.