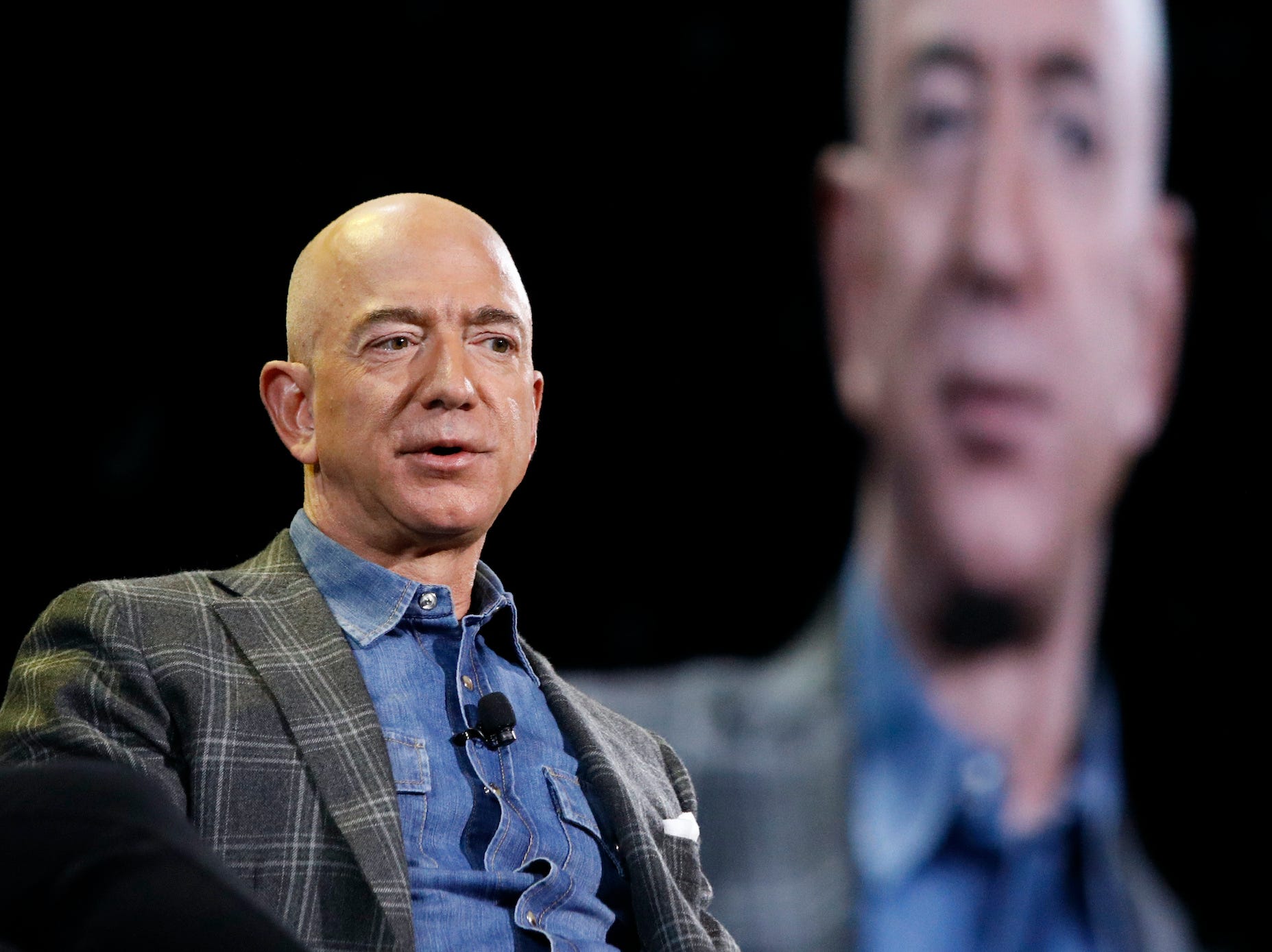 Jeff Bezos’ reign as Amazon CEO will come to an end on Monday, and he’ll be stepping down as the world’s richest person.

He will be retiring from the role at the age of 57 with an estimated $199 billion in wealth, according to Bloomberg’s Billionaire’s Index. The fortune largely consists of his hefty Amazon holdings and other assets. He received an $81,840 salary and $1.6 million in other compensation from Amazon last year.

His fortune is 739,489 times the median net worth of an American at the age of 65, the average age at which people in the US retire, according to the US Census Bureau.

The median net worth of Americans in that age bracket is $266,400, according to data from the Federal Reserve.

Bezos’ wealth ballooned even more over the past year as the pandemic drove sales skyward on his company’s online marketplace, sending shares higher. His net worth exploded by $75 billion over the course of 2020.

He’s more than twice as wealthy as the entire British monarchy, which is worth an estimated $88 billion as of 2017, and his fortune exceeds some nations’ GDPs — though the comparison isn’t exact between output and value. Bezos makes more money every second than the average US worker makes in a week.

He has drawn criticism for watching his wallet thicken while thousands of Amazon warehouse workers live on food stamps and work in poor conditions.

Bezos will be replaced by Andy Jassy, the current CEO of Amazon Web Services, the company’s cloud platform. Bezos is stepping down on July 5, a significant date given that Amazon was founded on the same date in 1994. A few days later, he’ll blast into space with his other firm, Blue Origin.