JPMorgan is raising base pay for first-year analysts to $100,000, as the biggest US bank finally jumps in on the pay-bump frenzy 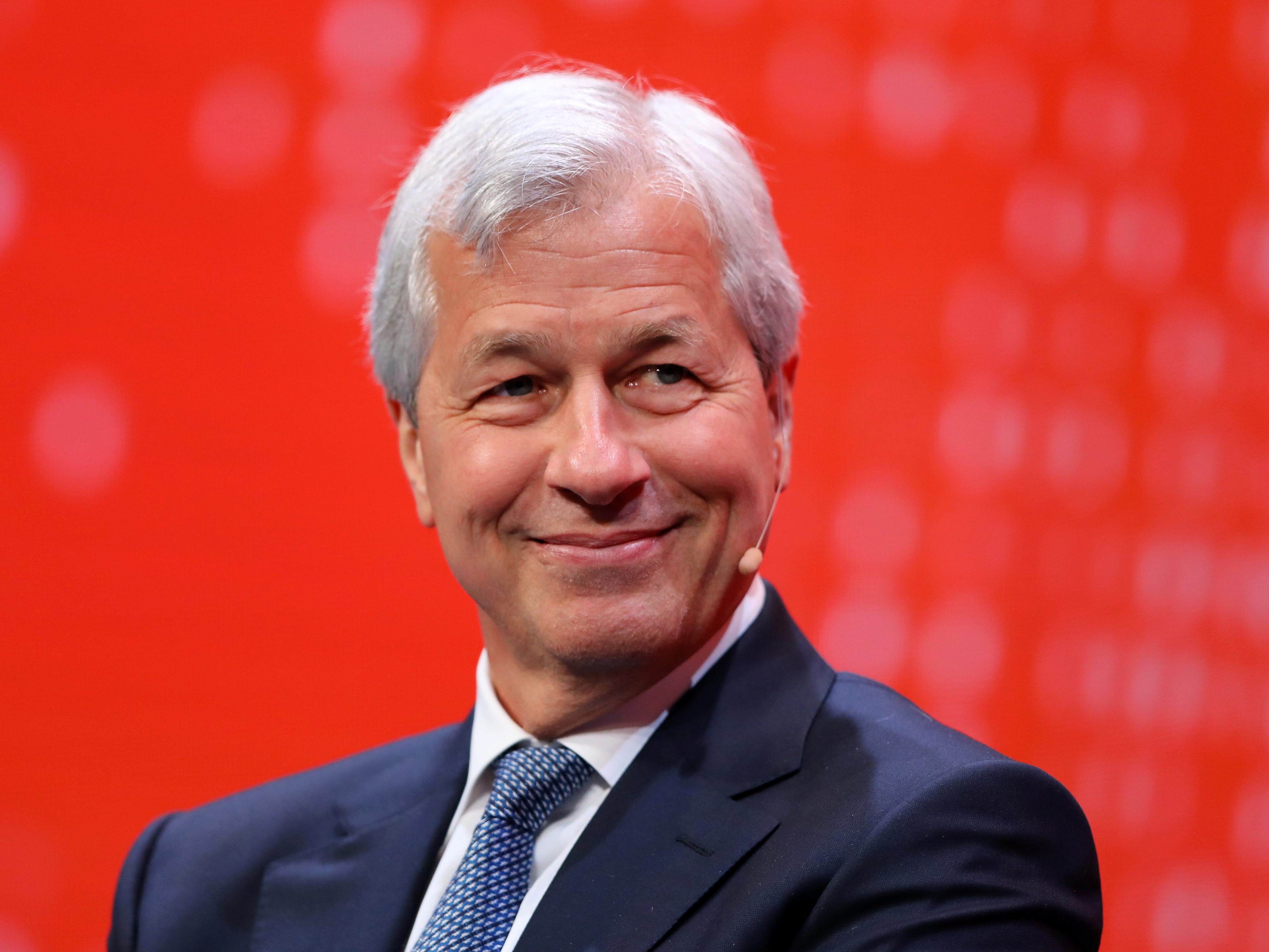 JPMorgan is raising base pay for investment-banking analysts, Insider has learned.

Wall Street’s biggest bank by assets is hiking pay for young talent, meaning first-year analysts in the investment bank will now make $100,000 before bonus, sources familiar with the situation told Insider. This appears to be in line with changes Insider previously reported at some other firms — Guggenheim Securities, for instance, bumped first-year analyst base pay from $85,000 to $100,000 in May.

This spring, JPMorgan was among the banks that didn’t offer junior bankers tens of thousands of dollars in one-time bonuses, base pay bumps, and special perks like Peloton bikes and all-expense-paid vacations. Young bankers have been pushed to the breaking point with heavy deal work over the past year — much of it done in isolation while working from home — and a talent war has reached a fever pitch as attrition picks up.

Instead, JPMorgan’s investment banking co-heads told Bloomberg in April that they were focused on hiring as well as time away from the computer to ease young bankers’ workloads. The firm this spring hired 65 analysts and 22 associates, co-head Jim Casey said, and there were plans to hire 100 more bankers and support staff.

"It’s not a money problem," he told Bloomberg at the time.

Months later, JPMorgan is one of the few Wall Street firms that has summoned employees back to the office on a full-time basis. And as Insider reported earlier in June, investment banks are still stretched thin when it comes to junior talent and some are fast-tracking lateral interviews or looking for more career-switchers to fill roles.

Also on Monday, JPMorgan announced it was raising quarterly dividend payouts by 10 cents to $1.00 per share on the heels of Federal Reserve stress test results.

This story is developing and will be updated.