JPMorgan’s and WeWork’s CEOs say remote work doesn’t work for young, ambitious, and engaged staff, and research shows there are perks to returning to the office for young workers 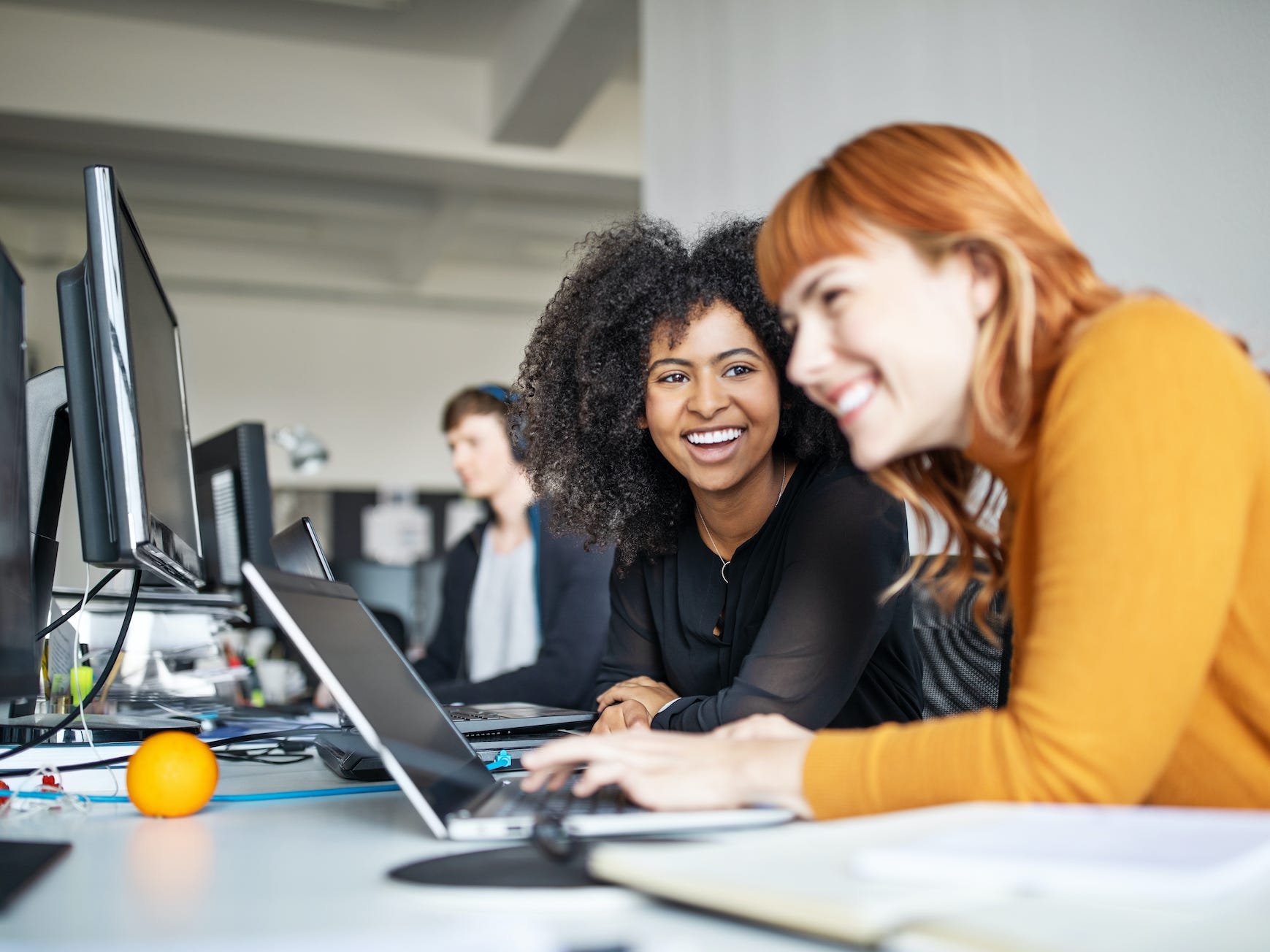 As businesses decide what the future of the workplace will look like, including whether employees will need to return to the office, two prominent CEOs have voiced concerns.

During The Wall Street Journal’s CEO Council Summit on May 4, JPMorgan CEO Jamie Dimon said that working remotely "does not work" for young people or "those who want to hustle."

And during The Journal’s Future of Everything Festival last week, WeWork CEO Sandeep Mathrani said it was "pretty obvious that those who are overly engaged with the company want to go to the office two-thirds of the time at least."

Dimon and Mathrani ruffled some feathers, but research suggests they might have a point. Three recent surveys found younger or early-career workers are feeling less productive at home. And experts told Insider they think being in the office has benefits for young workers that they might only get by coming into the office.

A PwC survey asked 1,200 US workers how productive they were feeling working from home. About 34% of respondents with zero to five years of work experience were "more likely to feel less productive while working remotely" compared to 23% of all survey respondents.

"They’re more likely to value meeting with managers or company training programs than their more experienced colleagues," PwC wrote of those with less work experience.

Fortune also ran its own SurveyMonkey poll of 2,802 US adults in July and found that 43% of those 18 to 24 felt less productive since they began remote work. Only about a quarter of people in the 45-54 and 55-64 age groups reported lower productivity.

"If you already understand the culture, if you already know your job, then that individual productivity continues to increase," Andrea Alexander, an associate partner at McKinsey, said. "But if you’re new, then the learning curve is steeper, and it’s harder to get ramped up."

Ravi S. Gajendran, an associate professor at Florida International University and the chair of the global leadership and management department, said it can be hard for people who just joined a company out of college to make "deep connections" in virtual meetings.

Hannes Schwandt, an assistant professor at Northwestern University, told Insider’s Juliana Kaplan and Hillary Hoffower that remote work might be better for workers with more experience, while younger workers can benefit more from in-person networking.

"Usually, socializing at conferences is a way the next generation gains ground, while the more established older cohorts are staying home," Schwandt previously told Insider.

Additionally, working in an office can help those just joining the labor force learn through observation. Julia Lamm, a workforce strategy partner at PwC, said she learned how to prioritize work and manage duties in her first job out of college just by watching her colleagues.

If managers "happen to be going off to a client meeting, see you’re sitting at your desk and say, ‘Hey, do you want to come along?’ that’s a great opportunity for someone where, if you’re at home, it just might not be top of mind for them," Lamm said.

Dimon also said at Goldman Sachs’ 2020 US Financial Services Virtual Conference that "banks are basically an apprenticeship model where you learn by sitting next to people and going on a trip with them or seeing mistakes being made."

Some young adults are concerned they will miss the social aspect of working in an office. A survey of college students that the employer-branding specialist Universum shared with Insider found that among US respondents who are interested in remote work, 56% said they would be worried that they will "miss out on social connection with coworkers," the largest percent among the concerns asked.

Although it might be easier for younger professionals to understand the company culture better in an office, Alexander said, that doesn’t necessarily work if the senior staffers they could learn from aren’t also present. She added that the purpose of having people at the workplace post-pandemic needs to be "really deliberate and thoughtful."

Although remote work might affect younger generations’ productivity and it also might be harder to network from home, being engaged with work is still possible for remote employees.

Gajendran’s research area includes remote work and virtual teams. In 2007, he coauthored a meta-analysis looking at 46 studies about telecommuting. Gajendran said based on pre-pandemic research, there doesn’t seem to be a link between being engaged and working remotely.

"At least from the data I’ve seen that there seems to be a small but positive or a modest, beneficial effect of telecommuting on job satisfaction, which is one of the proxies, let’s say, for engagement." Gajendran said.

Less than a week after making his comments, WeWork’s Mathrani apologized and clarified what he meant on LinkedIn, citing results from a WeWork report. He wrote that he didn’t mean to "to cast a negative light on those who are working from home."