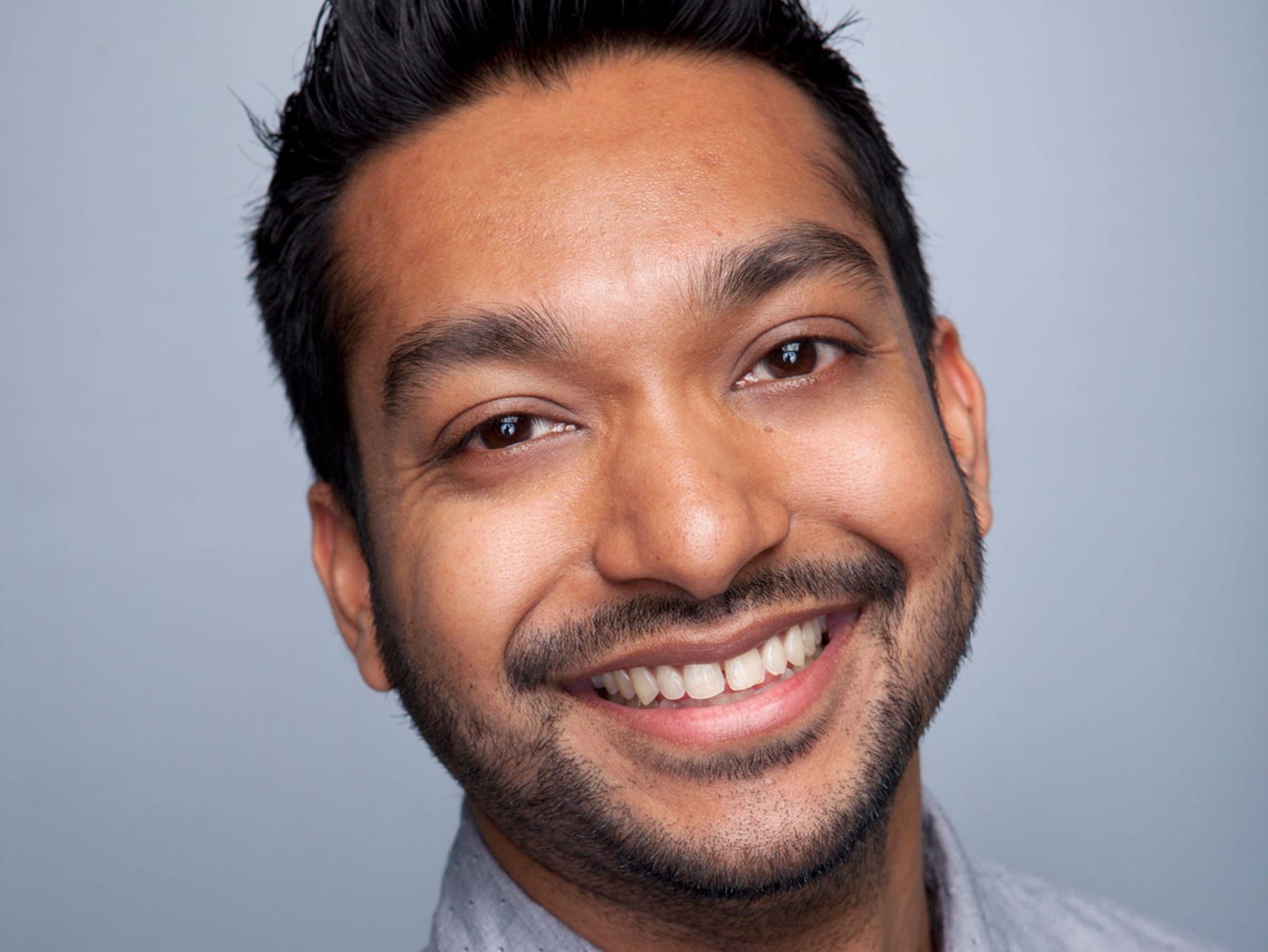 The crowdfunding platform Kickstarter will be piloting a four-day workweek starting in 2022.

CEO Aziz Hasan told Insider he’d always been curious about the four-day workweek. A member of his executive team, Jon Leland, vice president of insights and environmental impact, suggested he take a serious look at implementing it at their company.

"The question was, what can we learn from [the pilot program]? And that’s where we thought that the learnings here can be really great. And I would say one big thing for me is, it really always has been centered around the outcomes – for the business, for our team." Hasan said.

Based on his research on others who have tried it out, Hasan said he believes the four-day workweek has the potential to improve employee focus and work-life balance.

The four-day workweek has reportedly increased employee productivity. In recent years companies — and countries — have taken note. A government-backed study in Iceland found employees testing the four-day workweek were healthier and less stressed. Spain became the latest European country to pilot shortening working hours for interested employers. And some US companies like the startup marketing firm Scroll and the social-media-management platform Buffer have already taken the leap.

Hasan is hoping the new program will help reduce worker stress. "We’re trying to prioritize how employees can remain ambitious with the things that they want to do while their at Kickstarter, but also remain focused and healthy," Hasan said.

Experimenting with different days off

While Hasan said he considers the four-day workweek an opportunity for workers, including himself, to engage more creatively with their communities, the logistics of the pilot have not been fully ironed out.

"I think the best way to make these types of things work is to try it on a bunch of different teams to then understand how we would design the whole thing," Hasan said.

Kickstarter will try different versions of the shortened workweek, possibly letting employees choose which extra day they have off or allowing them to just shorten their working hours across a normal five-day workweek.

Hasan said he recognizes that the four-day workweek is, "not going to be a silver bullet" that works well for everyone. Kickstarter is going to "learn a lot by piloting it and trying out different permutations to really have a sense of what’s going to work best for our team," he said.

Kickstarter is the first company to sign on to 4 Day Workweek’s pilot program, agreeing to reduce employees’ hours but not their pay in 2022. The pilot program is an initiative by 4 Day Week Global Foundation that provides research, manuals, and webinars for participating companies as they test this unconventional workweek.

Hasan said he hopes the schedule change can remedy some of the pressure employees have experienced during the pandemic.

"When the team really has a sense of their focus, of their ambition and their drive, then we can actually see greater impact towards our mission and greater harmony for the team and their life and their work," he said.

Kickstarter employees’ response to the upcoming schedule change has mainly been positive, with Kickstarter United, the first major tech-company union of its kind in the United States, supporting the change, Hasan told Insider.

The move to a four-day workweek encompasses Kickstarter’s longstanding company culture of innovation. "We’ve got a long history of thinking about our work creatively, and so I think experimenting in this way obviously it’s just a continuation of that spirit," he said.