Kirkland & Ellis has offered up to $250,000 signing bonuses to young lawyers amid nonstop M&A and capital markets work 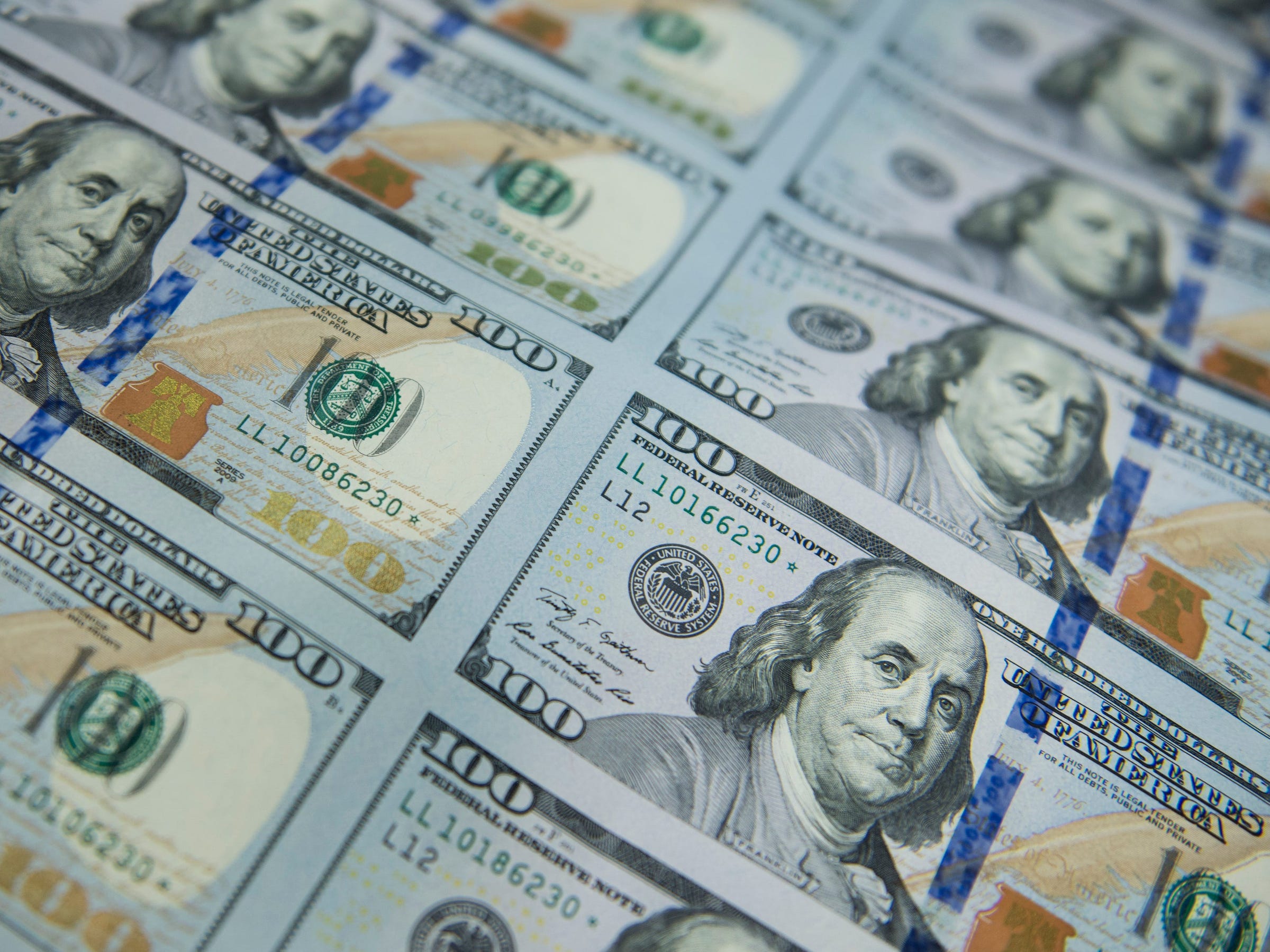 As deal activity ramps up, law firms are scrambling to find additional associates to staff a flood of transactional activity that made the first quarter the hottest start to the year for dealmaking in 20 years.

And while firms have been dangling five- to six-figure signing bonuses to entice junior talent from competitors, the large Chicago-based Kirkland & Ellis is going a step further than others, sources tell Insider.

Kirkland has recently been offering more than $200,0000 signing bonuses to mid-level to senior corporate associate hires, according to three people familiar with the matter.

One sixth-year M&A associate on the East Coast received an offer with a signing bonus as high as $250,000, two of the people said.

Other industry sources contacted by Insider, including legal recruiters and attorneys at top law firms, said signing bonuses this high are unheard of in the legal industry. The sources who spoke to Insider asked to remain anonymous in order to protect their relationships with the firm.

One senior attorney at a competitor law firm said a junior lawyer had recently been poached by Kirkland with an offer of a $200,000-plus signing bonus. "We offered something much lower and he basically laughed at us," the attorney said.

Kirkland, the highest-grossing law firm in the US for several years now, has been known to cut big checks to recruit and retain associates. But the firm’s more recent outsize offers appear to be a reflection of its busy dealmakers.

Kirkland has been active this year in M&A, working on more than $103 billion in deals in the first quarter of 2021, according to Bloomberg.

In just the past month, it represented Verizon in the $5 billion sale of its media brands to Apollo Global Management and advised self-driving truck company Plus and Wynn Resorts in deals with special-purpose acquisition companies.

Kay Hoppe, a recruiter in Chicago, said she viewed the bonuses as a necessity.

"People are functioning at their limit and you’ve got to protect your talent and protect your clients," said Hoppe. "The work has to get done."

A Kirkland spokesperson did not respond to a request for comment.