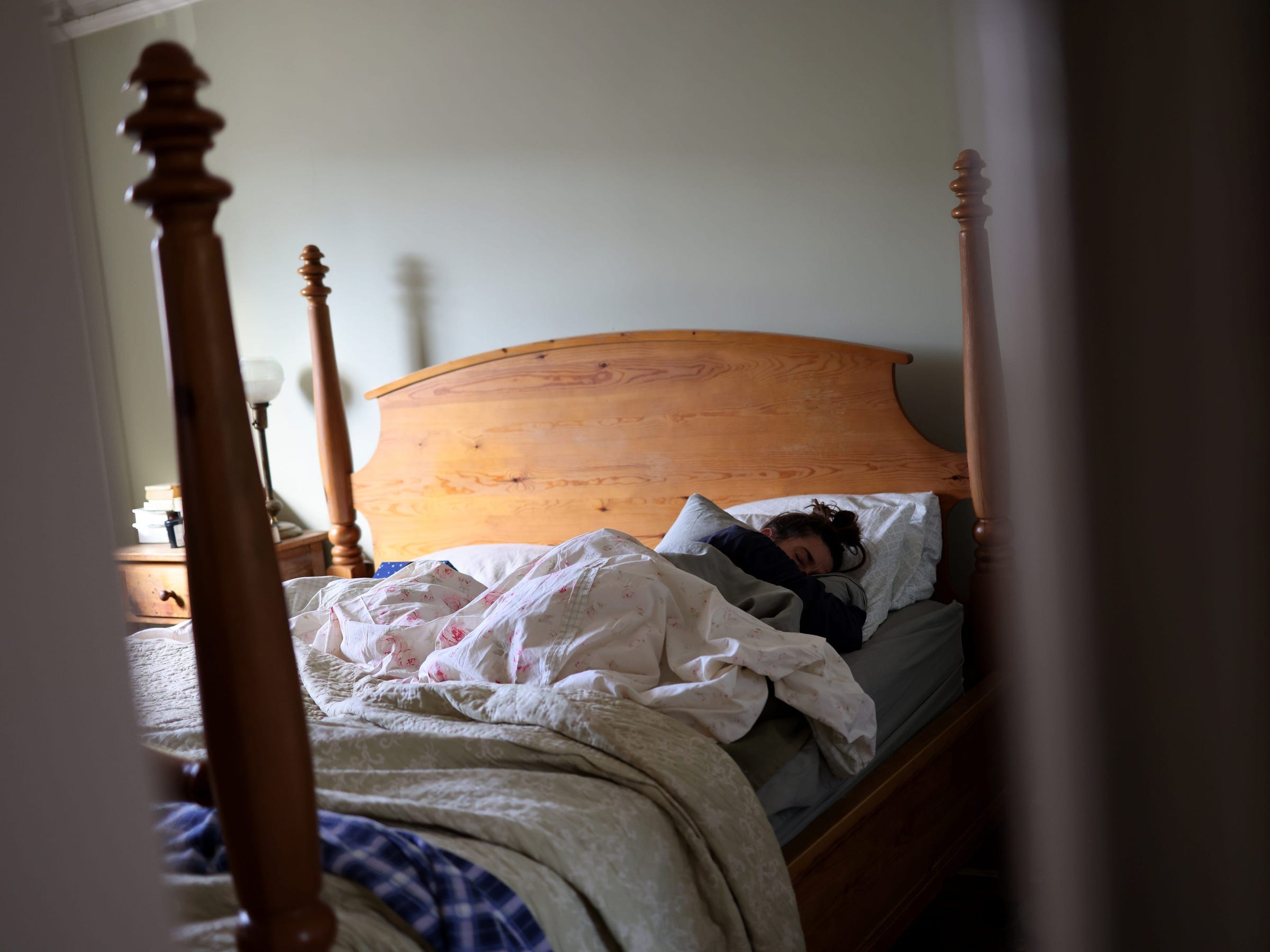 Long COVID may pose a workplace crisis, as new data offers a snapshot into how sufferers feel the impact on their working lives.

Those self reporting symptoms of long COVID say they are working longer hours than before and in general have higher levels of anxiety.

Some feel like they don’t have anyone to talk to about their symptoms, according to the latest Opinions and Lifestyle Survey from the Office of National Statistics (ONS).

There are two stages to the condition that is clinically diagnosed as long COVID, according to the British Lung foundation.

Symptoms reported by sufferers can vary in their type and severity and include breathlessness, fatigue and aches and pains among a variety of others.

For the ONS survey, 39,268 UK adults aged 16 and above were polled to understand the impact of the COVID-19 pandemic on British society between April 7 and June 13.

In total 6.2% of adults said that they had experienced symptoms of long COVID — that included 2.6% who said they were unsure.

A tenth said that they had tested positive, but had not suffered any chronic symptoms.

The survey covered self-reported symptons of long Covid, rather than those whose conditions had been clinically diagnosed.

Of those who reported long-term symptoms, 44% said that it had affected their day-to-day work either through their ability to do their job or through other factors like having to work from home. Some 30% said that this impact had been negative.

There has been an increase all around, with 36% saying they had not experienced long COVID but had felt the impact of the coronavirus on their working lives.

But it’s long COVID sufferers who were more likely to say that they worked longer hours as a result of the pandemic than those with no symptoms (25% versus 21%). Their mental health is also generally worse (40% compared to 30%). The majority, 65%, said that they felt more stressed and anxious as a result of their long term condition — compared to 59% for those without chronic symptoms.

A quarter feel like they have no one to talk to about the condition. A further 25% say they feel like a burden on others.

Other UK government studies have estimated that as many as 2 million people had had COVID-19 symptoms that lasted at least 12 weeks by February 2021.

Global numbers are hazier, but the World Health Organisation estimated in February that one in 10 people who catch COVID-19 could suffer long term symptoms.