Many big companies are planning to use a hybrid-working model. Some say they may ‘be sleepwalking into discrimination.’ 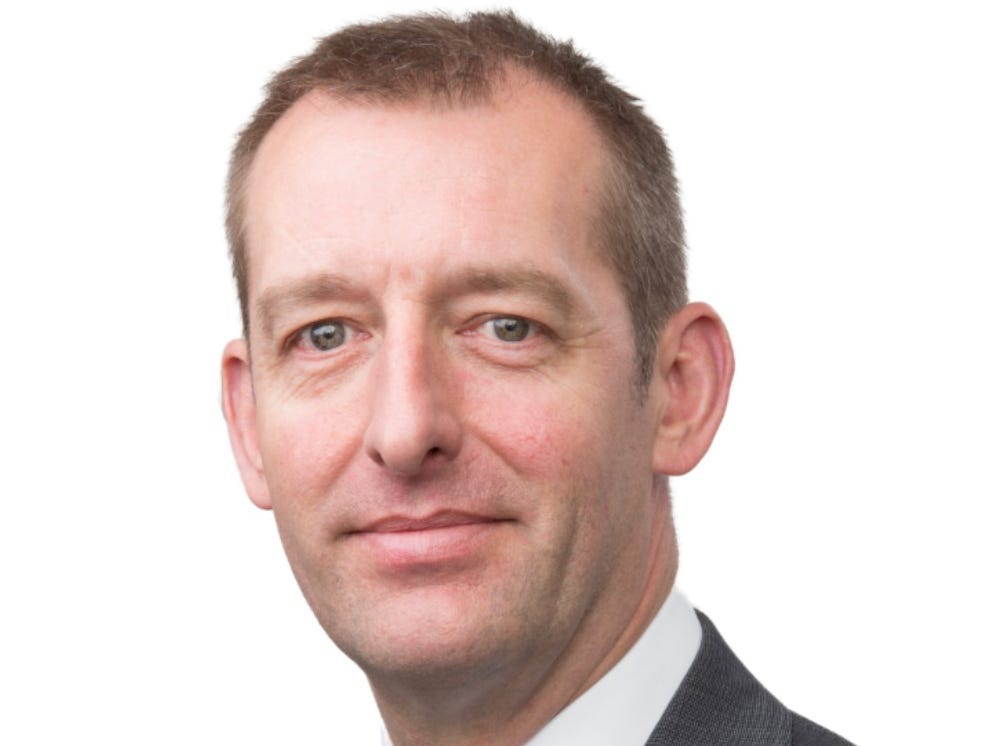 As COVID-19 restrictions ease, companies across the world are starting to reopen their offices to welcome employees back to work and a number have decided to adopt a different working culture to what they had pre-pandemic. Some will give staff the flexibility to work in the office, from home, or another location, otherwise known as hybrid working.

Accounting and professional services firm KPMG is one of the many companies making this transition. The Big Four consultant plans to allow employees to split their time spent in the office, at home, and at client offices, Kevin Hogarth, chief people officer at KPMG UK told Insider.

"We’re clear that we’re not going back to working the way we did prior to the pandemic," Hogarth said.

He explained that the majority of KPMG’s workforce were comfortable with continuing to work a proportion of their time at home as they had greater flexibility with organising themselves and didn’t have to commute. This gave them a better work-life balance, he said. Despite this, Hogarth said KPMG staff missed connecting with colleagues so it was clear they wanted to spend some time in the office, but not as much as they did before the pandemic.

It comes as KPMG said that UK employees would get an extra two and a half hours off every week over the summer, plus an additional day off on June 21, when the last of England’s Covid restrictions will be lifted.

Jon Holt, KPMG UK chief executive said that the new way of working would enable staff to design their own working week while offices would be places to collaborate.

"The consequence of the pandemic means we have a whole cohort of people who have never been in the office and never been coached face-to-face — we need to get those connections back," he added.

"Companies might be sleepwalking into discrimination by adopting a hybrid approach which appears to be more inclusive," Sakol said.

Employees who work in the office five days a week are unfairly advantaged to connect, evolve, and adapt with each other, according to Sanok. This is because they have access to the boss, are better networked, have more interesting work to do, and could potentially receive an earlier promotion than those working from home more often, he said.

Whereas people at home may not have the same access to technology or working space or privacy compared to staff working in the office, Sanok said. In some cultures, women are more likely to work from home and this could resort to a 1970’s male culture in various offices, he added.

If business leaders aren’t careful, they could be in danger of legal litigation because of the "presence privilege and psychological bias" towards those employees who come into the office more, Sanok said.

Sandeep Mishra, professor at the Lang School of business and economics at the University of Guelph in Ontario, agreed with Sanok. Mishra told Insider that "folks working in the office will be more "present" in the minds of others in the organization," meaning there won’t be "an even playing field" between those working in the office and remotely.

"That inequality in "face time" will likely inflame common cognitive biases," he said. Everything from training and development, to collaboration, promotions, and task assignment — remote staff will "likely be disadvantaged without explicit policy to prevent otherwise," Mishra said.

But Hogarth said KPMG had learnt a lot about its employees working remotely successfully.

"I don’t think hybrid working in itself necessarily increases the risk" of lack of inclusivity, he said.

Research showed that there were false perceptions about remote workers being considered more lazy, less competent, and less committed to their jobs than office employees, meaning remote staff were less likely to get promoted. There’s concern that these perceptions will reappear as companies reopen their offices and people get vaccinated.

Managers have to adapt to hybrid working

The KPMG UK executive told Insider how the firm will support its staff through regular check-ins, a buddy scheme, and equipping managers with the right training to look after those working remotely.

"Now, we just need to be a bit more thoughtful about making sure that we’re proactively reaching out and checking in with our people," Hogarth said.

Denise Rousseau, professor of organizational behavior and public policy at Carnegie Mellon University, told Insider the danger with hybrid working is that managers might assume they can manage the new environment in an old pre-pandemic manner and become "locked into the past."

Managers might forget about development, the need to build bonds between colleagues and enquiring about information which they wouldn’t usually pick up from someone working remotely, such as problems at home, Rousseau said. Hybrid working filters out those cues, she added.

Managers "should know that if [they] want to be supportive," she said.

Online real estate company Zillow is also planning to get employees back into the office post-pandemic, but CEO Rich Barton said in February that a hybrid model could create a "two-class system" which negatively impacts remote workers.

"We must ensure a level playing field for all team members, regardless of their physical location," Barton said.

Insurance marketplace Lloyd’s of London is also switching to a more hybrid working approach, according to a spokeswoman.

"Flexibility will be key when choosing where and when to work based on the needs of the team — this won’t be a ‘one size fits all’ approach," she said. Office space will be used for employees to work together, whilst those working alone will do so remotely, she added.

Other employers, such as Amazon and JPMorgan, are more focused on returning to an "office-centric culture" after the pandemic.

A JPMorgan spokesperson pointed Insider towards CEO Jamie Dimon’s annual shareholder letter, which said that most of the bank’s employees would eventually return to the office full time. Dimon said that only some employees would be working under a hybrid model, while 10% of the workforce will be based entirely from home.

In the letter, Dimon mentioned some of the drawbacks of working from home, including video calls slowing down decision-making and interns and new staff members being the most negatively affected.

But the hybrid working trend is happening across a variety of industries. In the tech sector, companies like Google and Microsoft are embracing a more flexible approach to work culture. While in banking, firms such as JPMorgan and Deutsche Bank are also making their return-to-work policies more hybrid.

NOW WATCH: July 15 is Tax Day — here’s what it’s like to do your own taxes for the very first time