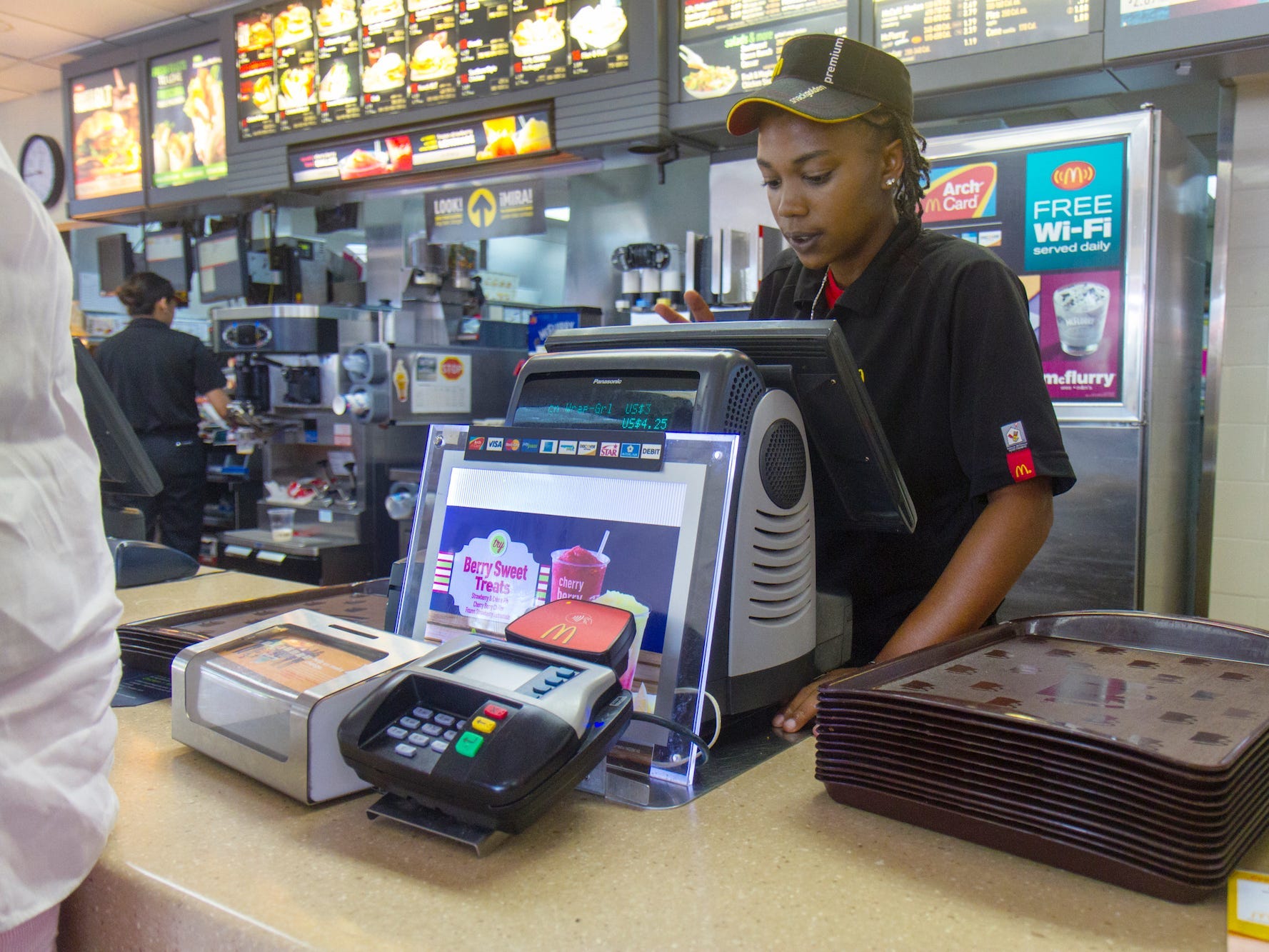 McDonald’s franchise owners are set to offer emergency childcare to staff in a bid to demonstrate commitment to workers, as the US labor shortage runs on.

Franchise owners, who make up roughly 95% of the business, are extending the range of employee benefits offered after an internal poll asked current employees what they would favor as compensation, according to the Wall Street Journal.

Additional benefits being offered also include hourly wage increases, an extension of paid leave, and support for tuition costs. McDonald’s is pledging "multimillion-dollar" investment to back these efforts by franchise owners, according to the report.

Favorable unemployment benefits, apathy with their role, and a fear of returning to face-to-face interaction with the virus still prevalent, are among the most common reasons being cited among those leaving the industry.

In 2020, McDonald’s franchisees launched an evaluation of worker compensation.

They asked 5,000 current employees and managers for their views. Increased flexibility as well as greater workplace training featured high on the list of feedback, according to a presentation seen by The Wall Street Journal.

Insider has contacted McDonald’s for comment on the review.

Access to affordable childcare has long been a bane for US workers, especially those from low-income families.

According to McKinsey’s first American Opportunity Survey, released in May 2021, 16% of the US workforce is dependent on childcare in order to work. A lack of access was cited as the third most common barrier to finding a role.

This was more acute among mothers — listed by 18% of women compared to 16% of men. Hispanic/Latina and Black mothers are as much as twice as likely to say they are responsible for all household work and childcare compared to white women.

Of respondents with children, only 39% of those with a household income of below $50,000 said they could afford childcare.

Amid the staff shortage, companies are being forced to be more generous and creative with benefits they offer.

Papa John’s is pledging $2.5 million by the end of 2021 in bonuses and additional perks for pizza makers.

Other McDonald’s franchises are offering iPhones and payments for attending interviews, while in May starting pay at company-owned restaurants was boosted from $11 to $17.

The CEO of a the Washington-based restaurant chain &pizza told Insider, however, that it was not hard to attract workers, firms just had to be prepared to pay them well.