Meet Shou Zi Chew, TikTok’s 39-year-old CEO who got his start at Facebook and led a Chinese smartphone giant through one of the biggest tech IPOs in history 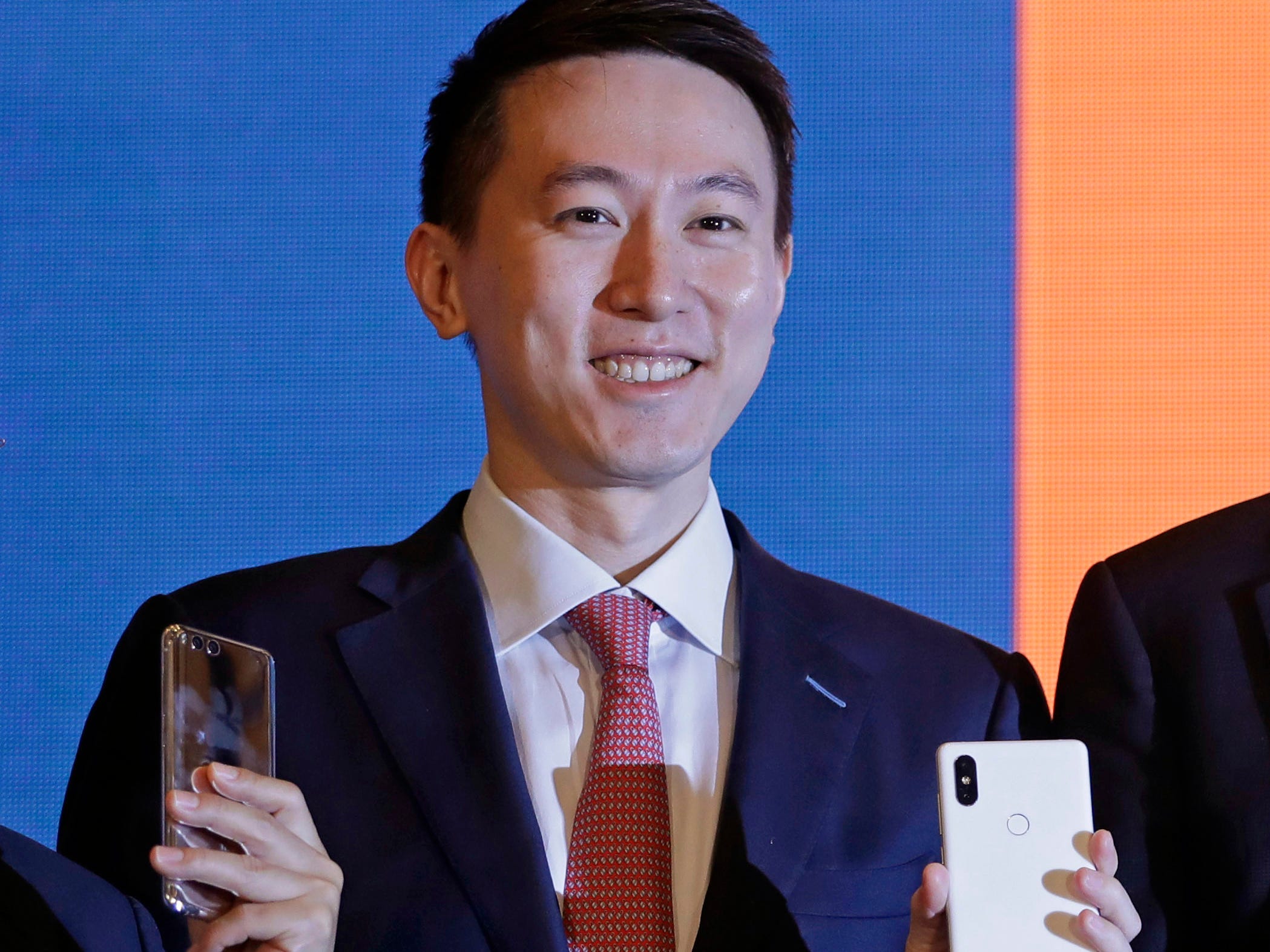 TikTok, whose massively popular video-sharing platform is used by millions across the world, got a new chief executive in May, eight months after Kevin Mayer walked out.

Shou Zi Chew is 39 years old, from Singapore, and has been speculated to maybe lead TikTok’s parent company to a blockbuster IPO.

TikTok and Chew did not immediately respond to requests for comment for this story.

Chew worked for Facebook when it was still a startup He earned his bachelor’s degree in economics at the University College London before heading to Harvard Business School for his MBA in 2010.

Chew met his now-wife, Vivian Kao, via email when they were both students at Harvard. They are "a couple who often finish each other’s sentences," according to the school’s alumni page, and have two kids.

Chew was CFO of Xiaomi before joining Bytedance He became chief financial officer of the Chinese smartphone giant, which competes with Apple, in 2015. Chew helped secure crucial financing and led the company through its 2018 public listing, which would become one of the nation’s largest tech IPOs in history.

He became Xiaomi’s international business president in 2019, too.

Before joining Xiaomi, Chew also worked as an investment banker at Goldman Sachs for two years, according to his LinkedIn profile.

He also worked at investment firm DST, founded by Russian IT billionaire Yuri Milner, for five years. It was during his time there in 2013 that he led a team that became early investors in Bytedance, as the Business Chief and The Independent reported.

He’s both TikTok CEO and CFO of its parent company, Bytedance Chew joined Bytedance’s C-suite first in March, the first person to fill the role of chief financial officer at the media giant.

He also became CEO of TikTok in May at the same time as Vanessa Pappas was named COO. Bytedance founder and CEO Zhang Yiming said Chew "brings deep knowledge of the company and industry, having led a team that was among our earliest investors, and having worked in the technology sector for a decade."

Chew’s predecessor, Kevin Mayer, had left Walt Disney for the position in May 2020 and quit after three months as the company faced pressure from lawmakers over security risks. Some officials were concerned that American user data could be shared with the Chinese Communist Party.

Former President Donald Trump’s administration issued executive orders designed to force Bytedance into divesting its TikTok US operations, though nothing ever happened — President Joe Biden signed an executive order in June that threw out Trump’s proposed bans on the app. He’s "in the early stage" of purchasing the bungalow in Singapore’s ritzy 10th district, as the Business Times reported earlier this month. He would have to redevelop the dilapidated home that sits on the 31,800-square-foot property.