Millennials are ‘questioning the wisdom’ of returning to the office more than older generations, even though in-person work might benefit them the most 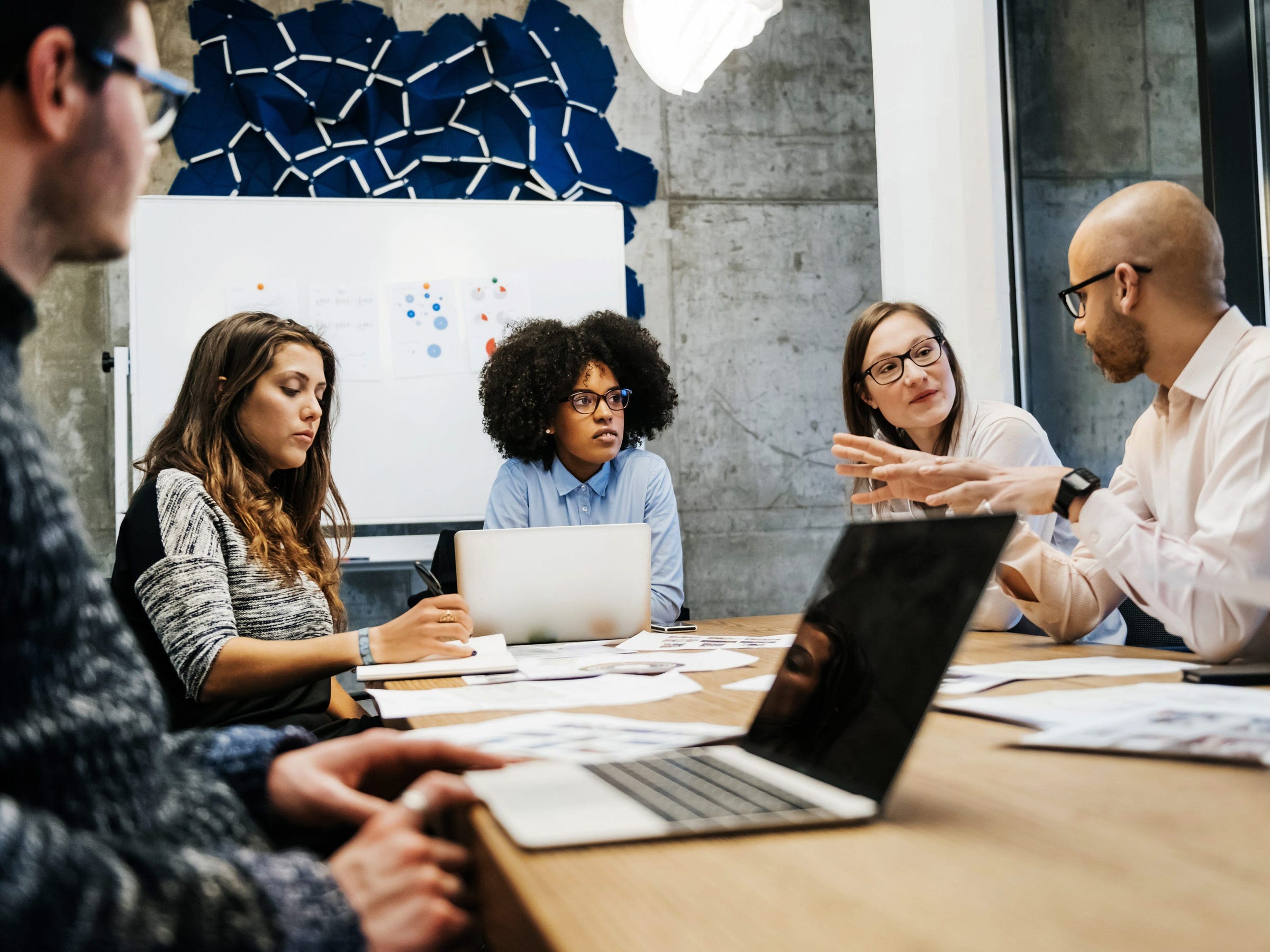 As companies increasingly call for employees to go back to in-person work, younger people are becoming some of the biggest opponents to in-office work, with millennials leading the charge, The New York Times reports.

According to a Conference Board survey, millenials questioned the wisdom of returning to the office more than older generations, with 55% of millennials expressing concern about working in-person compared to 45% of Gen X participants and 36% of baby boomers.

Working remotely or in person comes with tradeoffs, and as more companies begin to formalize their longterm plans, many managers and employees alike are watching to see any trends that emerge.

Although younger workers may have embraced working from home, people working remotely in the formative months and years of their careers can lose out on networking opportunities in and out of the office that can set them up for more opportunities and career advancement down the road.

Young people working from home may also have a harder time establishing relationships and connections with colleagues than people who were working in-person before the pandemic began.

In an emerging generation gap, older managers who see in-office work as the norm are extolling the benefits of a strong work culture, better brainstorming sessions, and team cohesion that come with working in office, The New York Times reported.

However, younger workers told The New York Times that they prefer working from home due to the sense of increased productivity and the time saved by cutting out commutes to the office.

A study by Owl Labs also showed that remote workers report being happier, less stressed, and more focused than non-remote workers. Remote workers were also 13% more likely to stay at their current job than their non-remote counterparts.

Jonathan Singer, a real-estate lawyer in Portland, Ore., told the Times that he decided to allow one of his employees work remotely one day a week rather than lose a worker amid a tight labor market.

"It’s just not possible to say no to some remote work," Singer told The New York Times. "It’s simply not worth risking losing a good employee because of a doctrinaire view that folks need to be in the office."