Money made me more productive – not productivity gurus 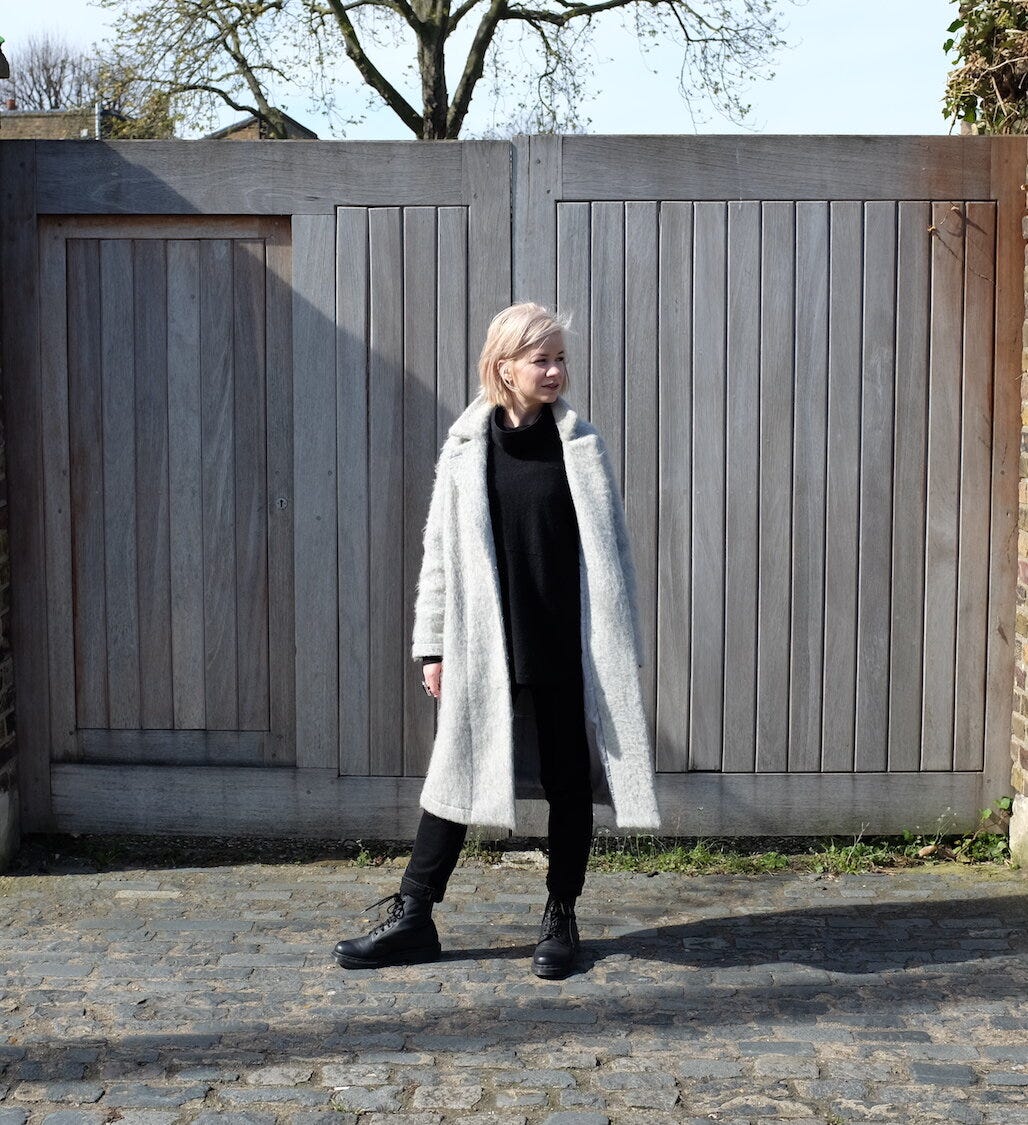 Like many millennials, I’ve worshipped at the altar of productivity my whole working life.

I’ve happily swallowed the suggestion that productivity is a way out of the oppressive 24/7 hustle culture to a more fulfilled life with manageable workloads, reliable income, and bountiful free time.

I’ve tried all the tips — from big names such as James Clear, who doesn’t open his emails until noon, to YouTubers such as Amy Landino, who espouses the benefits of calendar-blocking.

My faith in the power of these hacks only grew stronger when I became a freelance journalist four years ago.

Once I was fully in charge of my own schedule and paid for my output rather than my input, I believed productivity was my ticket to professional nirvana.

On the face of it, I’m more productive now.

My rate of landing work has increased, I can write faster, and I’ve cut my working hours.

I’ve evidently set enough of a productivity example for a publisher to take on my book about freelancing and for people to listen to the podcast I cohost about work.

But I also make more money now, and I’ve even been able to hire a part-time bookkeeper to take care of filing expenses and chasing invoices, which frees up a day a week.

It’s made me question my devotion to productivity tips. Did I get here because of efficiency, or was it money that made the biggest difference? Is my productive output earned, or did I buy it?

In my own working life, it felt like a chicken-or-egg question. But the more I thought about it, the clearer it became to me that "being rich" is not only the biggest productivity hack but also the one we don’t talk about.

From bestselling books and articles to YouTube gurus and forums, the productivity-hack blueprint follows roughly the same pattern: A successful person offers their top tips about how they get everything done.

The advice tends to fall into three core areas: a morning routine (to set your day up for success), effective time management (to optimize your schedule for both work and play), and a way to eliminate distractions (to stay focused on your goals).

Don’t get me wrong, waking up early, focusing on the most important tasks first, and reducing distractions may, of course, yield results.

But what these tips hide is how closely they’re linked to financial well-being.

Take the morning routine. The more successful you are, the earlier you wake up after an optimized night’s sleep. As it happens, the best sleepers in America are those who are financially stable.

Similarly, employees who are struggling financially are more likely to feel like they’re underperforming and are less able to focus at work than their more comfortable counterparts.

As for time-management tips, these require a certain level of autonomy over one’s schedule, which is typically linked with seniority.

"We reserve the language of productivity for people who are creating multiple levels of economic value for businesses," said Sarah Stein Lubrano, a writer and researcher at the School of Life.

For Stein Lubrano, whose research looks at the autonomy workplaces grant employees in how they work, it’s a false starter to think that individual efforts will get us out of systemic disadvantages — such as not having much money in the first place.

"We want to feel that we have the power to individually transcend the economic system, but we just don’t," she said.

Meanwhile, a recent study from the National Bureau of Economic Research found that the bigger a worker’s financial concerns, the less productive they become.

"Faced with a calamity, people would be less productive exactly when they are in greatest need of cash," the paper’s authors wrote.

From my own experience, I couldn’t help but agree with Daniel Markovitz, the author of "The Conclusion Trap."

"Your personal productivity hacks work great until they get punched in the face by the organizational demands," Markovitz said.

In an essay for Harvard Business Review in January, Markovitz wrote about how productivity tips can only get you so far if the systems you operate within are fundamentally unproductive.

It’s not that tips themselves are illogical, he wrote. It’s that they "fail to account for the simple fact that most people don’t work in isolation."

In other words, personal productivity doesn’t exist in a vacuum. Many are hindered by organizational issues that the rich can buy their way out of — by having the financial resources to quit a job and work for themselves or by having the harder-to-quantify social capital that helps some maneuver through a company with greater ease than others.

It’s not only organizational constraints that impinge on our ability to be productive but also the headwinds of gender-, class-, and race-based socioeconomic systems.

The answer is more transparency — or, at the very least, context.

There’s often a gulf between the giver and receiver of mainstream productivity tips when they come from someone who’s long forgotten what it’s like to start out.

For every YouTube video about becoming a productivity master or article about Jeff Bezos’ daily routine, the missing puzzle piece is how much work gets delegated.

Or, indeed, how little brain space is taken up by money worries. As such, we can’t talk about achieving consistent, sustainable productivity without also talking about financial security.

I include myself here. I can evangelize about the benefits of the Pomodoro technique when in reality my most significant time-saver is the bookkeeper I pay to keep me organized.

If the aim is to work less, create balance, and ultimately feel more fulfilled, we need financial resources to support those goals.

It’s time to add "have money" to the top of the list of productivity secrets.