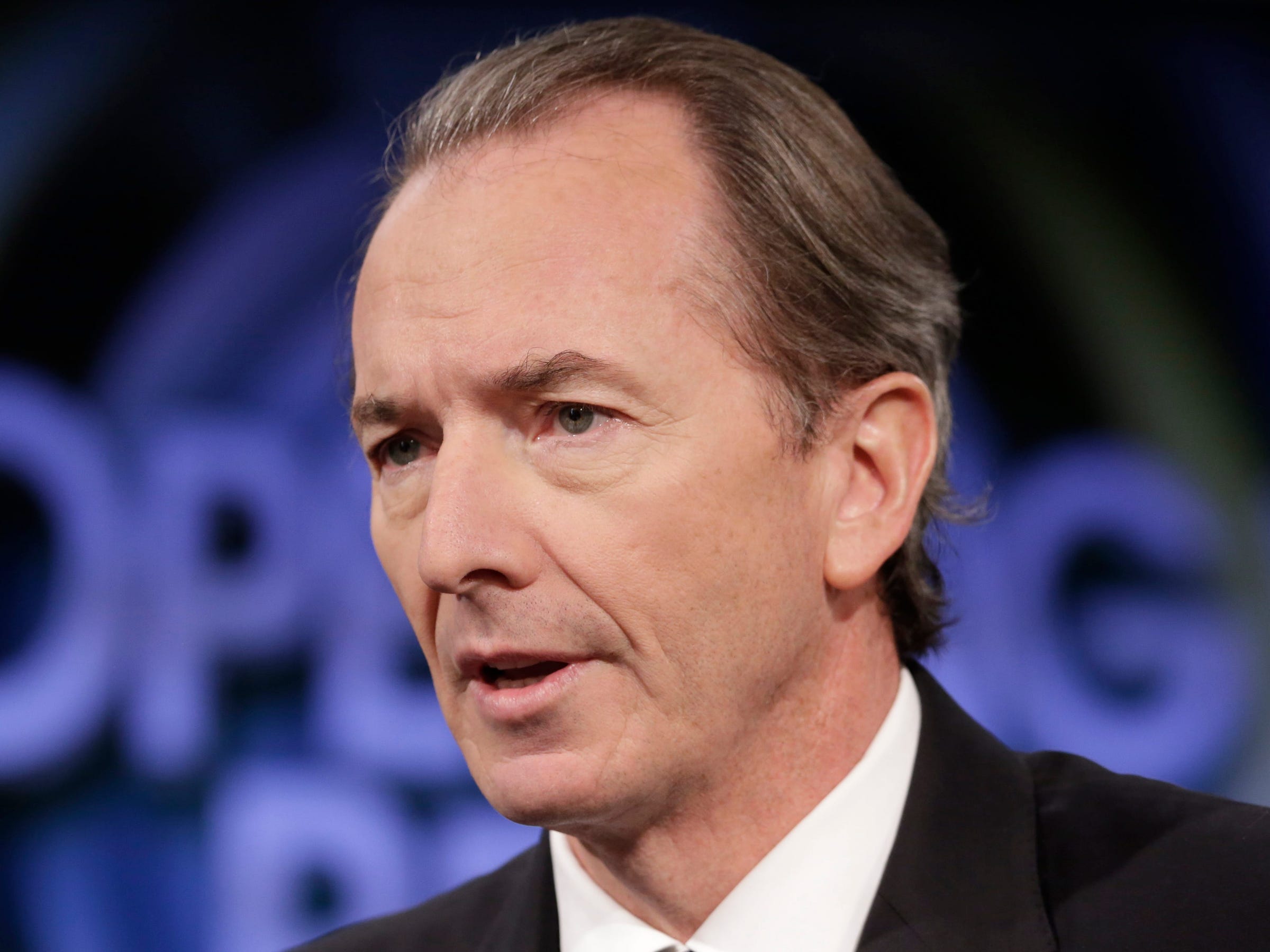 Morgan Stanley is raising first- and second-year analyst base compensation for bankers in its investment-banking and global-capital-markets divisions, Insider has learned.

First-year analysts in the investment-banking and GCM divisions will now earn a starting salary of $100,000 before bonus, a person familiar with the matter told Insider. Second-years in both divisions will earn $105,000.

The decision brings the bank’s analyst starting pay in line with what has rapidly become an industry norm, and has been adopted by rivals JPMorgan Chase and Citigroup in recent weeks.

The raises at Morgan Stanley were internally announced on Wednesday morning, the person said. They will go into effect on August 1 for analysts in both of the divisions globally.

They were predicated on a review of annual compensation to adjust for market conditions as part of the firm’s normal course of business, the person added.

CEO James Gorman is now the highest-paid Wall Street exec. When the firm reported 2021 second-quarter earnings results in July, it said that it had generated quarterly net revenue of $14.8 billion, up from $13.7 billion last year.

The investment-banking division helped buoy those results, pulling in more than $2.3 billion in the quarter, up 16% from last year.

The pay raise frenzy that has been rocking Wall Street began in the springtime.

The early pay moves came soon after two leaked presentations from investment-banking analysts at Goldman Sachs sounded the alarm on the effects of a strenuous year working from home.

Insider reported in March that Credit Suisse would raise salaries and award $20,000 spot bonuses for investment bankers at the director level and below.

In June, Insider first reported that JPMorgan Chase would raise first-year investment-banking salaries by $15,000. Subsequently, in July, UBS and Deutsche Bank also raised junior comp, with both firms bringing first-year analyst salaries up to $100,000 before bonus.

"We obviously aim to hire the best talent. To do so, we have to pay competitively" von Moltke said. "In some senses, in some markets, a catch-up, after some years of relatively stagnant pay, and in other areas, there are different dynamics, but we certainly see some inflation of our labor costs."

Goldman Sachs now remains as the most notable Wall Street firm to hold off from implementing raises so far.

On Goldman’s second-quarter earnings call this month, CEO David Solomon addressed a question about the firm’s evaluation of possible salary raises, explaining that the bank operates on a "pay-for-performance" model.

At Goldman Sachs, analysts’ fiscal-year ends on July 31 and bonuses hit accounts in August. "I would tell you to expect to see us pay appropriately during our normal cycle," Solomon said at the time.