Must-know promotions, exits, and hires at firms like Evercore, UBS, and Goldman Sachs 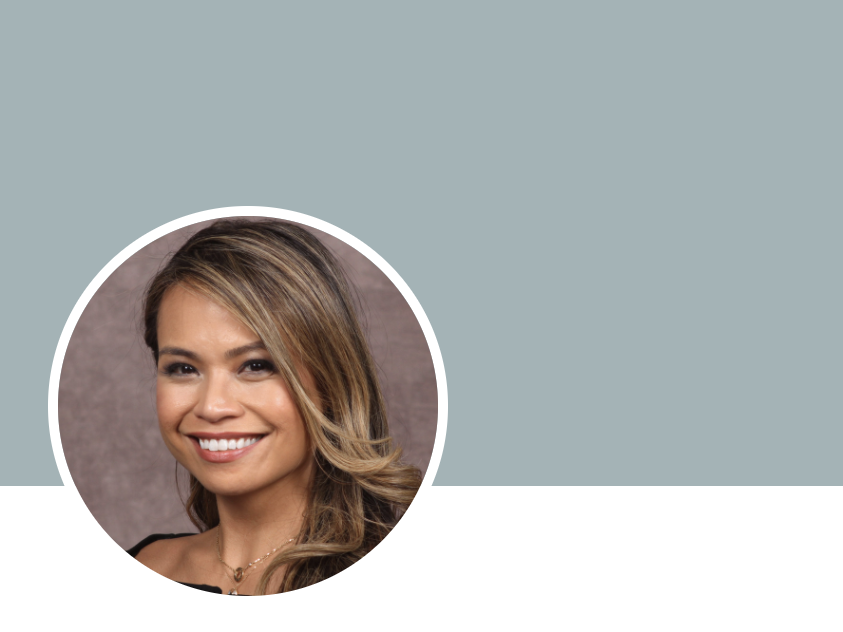