My day job was hairdresser to stars like Paul McCartney. But I worked in my spare time to build a company I set up with my friend. It made $2.5 million last year. 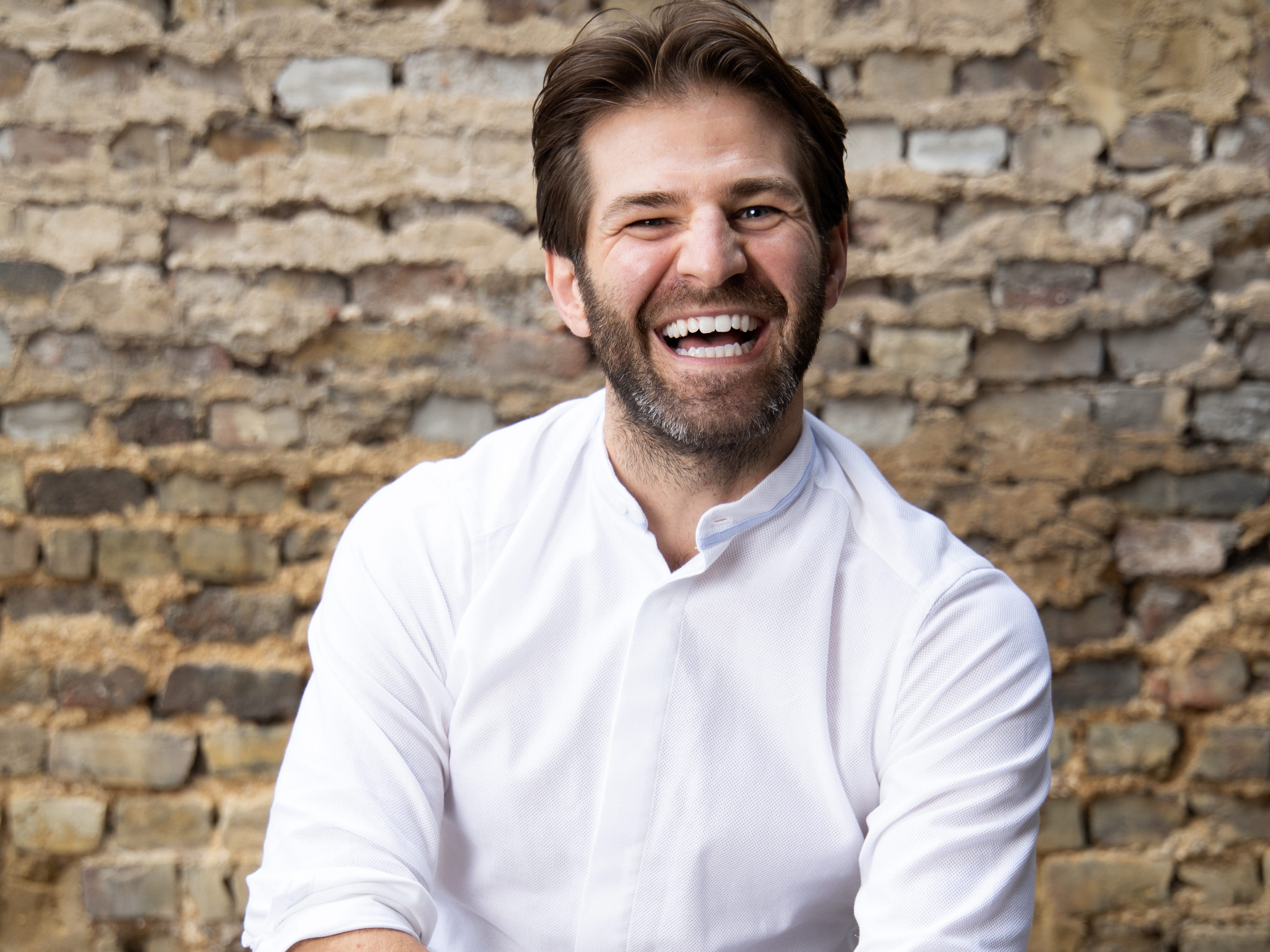 I’m an Essex boy, so I’m obsessed with my hair. I used to have it cut every two or three weeks. When I was 16 or 17, the woman who cut my hair said: "You should be a hairdresser. You’d love it. You’d be creative."

I ended up getting a job in a salon called Daniel Galvin, one of the three top salons in London, sweeping hair, trimming hair, washing everything, still as an apprentice, and I loved it. I couldn’t even hold a comb. I had no idea what I was doing.

I picked it up pretty quickly. I kind of fell into it because I didn’t know what to do, but ended up carving out a very successful career and loved it.

I ended up working on [iconic British TV talent competitions] "The X-Factor" and "Britain’s Got Talent." I worked on catwalks and music videos. I realized that the best thing about hairdressing is it’s a skill you can take anywhere in the world. I lived and worked in Sydney, Australia.

By 21, I was probably earning more than most 25-year-olds doing hairdressing in London. I had a very good wage and then got a little bit homesick.

When I got home to Britain, I went to another salon, cutting the hair of celebrities and high net-worth individuals including Paul McCartney, Pamela Anderson and Elizabeth Hurley.

I spent 18 months working [at that salon], then at another salon for a further eight years, travelling the world.

I’ve always had this entrepreneurial way about me. I always felt I wanted to do more, but it wasn’t necessarily to do with hairdressing. As great as it was, I thought it would be tough to run your own salon.

I always had ideas for new businesses. I’ll always adapt to the market in things that I could earn money from. I used to sell sweets at school. I was going to open a sushi restaurant in Essex. I ended up finding a chef, I just couldn’t find a location. Another idea I had was for a concierge service, trying to find a gap in the market.

But I ended up setting up KidsKnowBest with a mate, Rob. We’ve been friends since we’re seven or eight. Every time he spent time with his daughters, he wanted to make the most of it.

He used to take them to films. The films would get terrible reviews, but his kids were gripped. He wondered why he’s reading reviews by 40-year-old men for kids’ films.

Why don’t we ask kids whether they actually think these films are good? And that was kind of where it started. "Is there a platform that lets kids have a voice, that lets kids show what they really think of things that are made for them?"

We were formed in 2016, started as a publisher, and turned into an agency in 2018. I spent the first 18 months working six days a week between hairdressing and KidsKnowBest. We were creating video reviews of all things made for kids, including books, films and toys, then publishing those reviews on our original website.

This helped show the gap in the world of research. Now we ask kids’ opinions on behalf of brands. When we raised our second amount of finance [for $405,000], I knew it was time to give up hairdressing. I went full-time.

The second round of funding was to build our app. On the first version of our website, we’d noticed that every time we put a quiz up, engagement would be really high.

We felt quizzes were a good way of getting an understanding of an audience.

We built this quiz app called YakYak, and what it is now is a polling tool. We put any question about anything – food, animals, films, video games – and our users, who are a mix of kids we specifically recruit, and those who register via our app with permission from a parent or guardian, keep answering them in exchange for points that convert into charitable donations.

That was the start of KidsKnowBest 2.0: all this understanding of an audience that is under-served.

We can collect information in a compliant way that can help us go back to our clients and say "this is what kids like and what they don’t like. This is how you should be talking to them and marketing to them."

That’s where it grew from.

I went to America in 2018 and 2019 to a couple of conferences and we got commissioned to do a huge global survey on Spongebob Squarepants.

Last year we had, pre-COVID, 11 of us full-time. In 2020 we had 1.8 million pounds ($2.5 million) in revenue, and this year we’re projecting 6 million pounds ($8.5 million). We were not a typical startup – we were an overnight success that took us three years to get there. Suddenly we had a couple of big wins.

Suddenly it was like a snowball effect: we started hiring great people. We expanded the team to 35. We’re playing with the big boys.

Next is expansion into the US. We’re already serving clients over there from the UK, but I believe the market over there is 10 times what the UK is, and having feet on the ground there will help us.

We’re now going through a fundraising round to expand our data platform to help us navigate that kids space and understand the audience better.