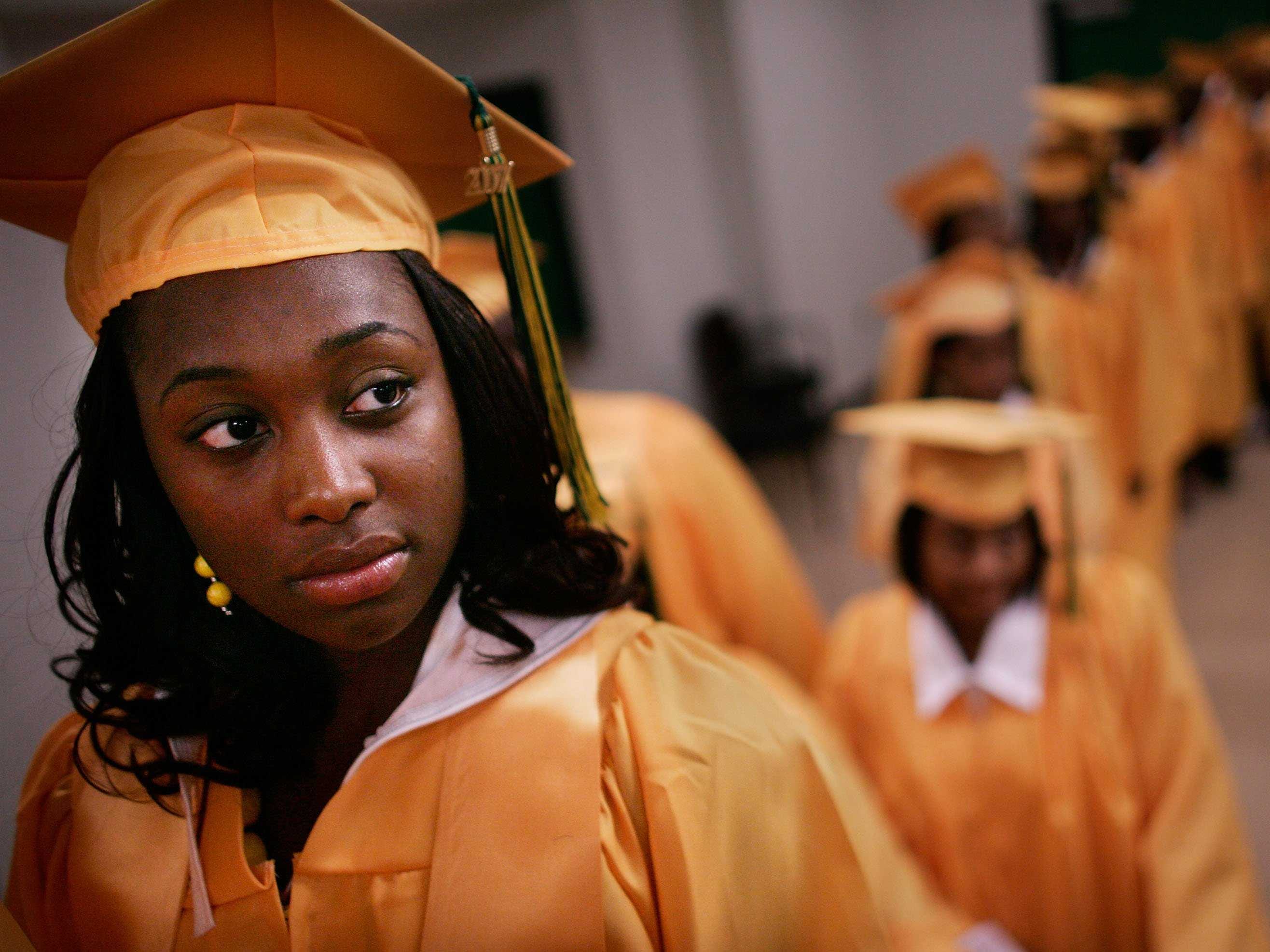 Attending a top business school is a time-tested way to break into the highly competitive venture-capital world, but it can also be a recipe for disappointment, some experienced VCs said.

"It’s a bad career choice," said Bill Eichen, a general partner at Driven Capital, who recently started his seed-stage firm with a $200 million fund after a long career leading software and hardware companies.

Eichen has seen many bright-eyed MBAs excited about joining prestigious venture firms. He’s also seen their enthusiasm fade when they realize the constraints of their job: crunching numbers, setting up meetings, finding possible investments, and turning that work over to the firm’s more senior dealmakers.

"I tell young people not to work at any venture fund, because they’re going to get frustrated because all they do is source deals and they never make a decision," Eichen said. "You’re not going to decide who to invest in." And if they don’t have a string of deal credits to point to, they may also struggle to get busy founders to take their calls.

"Founders don’t want to talk to young people who don’t have operating experience, who are just trying to source deals," said Jesse Wedler, a partner at CapitalG, Alphabet’s growth-stage venture firm. Wedler started at CapitalG as an MBA associate out of the Stanford Graduate School of Business.

Making matters worse, even if young associates do help the firm land a lucrative deal, they rarely get a cut of the returns, known as "carry," which typically go toward more senior partners.

"They don’t give carry to early employees," Eichen said. "Even if you help bring in the next Facebook, you will still just get your salary and bonus."

Associate VCs told Insider the same. A Gen Z associate at a large West Coast firm makes over $210,000 a year in salary and bonuses, but she said she was frustrated that she couldn’t make her own deals. She said the policy hampers her career.

Eichen practices what he preaches, so Driven Capital doesn’t employee any associates. He uses software to source deals instead.

He developed an online platform called AutovetVC, which he said could handle all the work of an associate without any of the frustration. CEOs fill out an online form requesting funding and are promised a response in 24 hours.

Driven Capital has only one other full-time employee aside from Eichen: Nick Larson, a general partner who cofounded startups before switching to venture.

Instead of going directly to a VC firm, Eichen said, MBAs should roll up their sleeves and work in the trenches of a startup.

"You need operating experience," he said. After enough such experience, they may be able to join VC firms as higher-level partners or — like Eichen — raise their own fund.