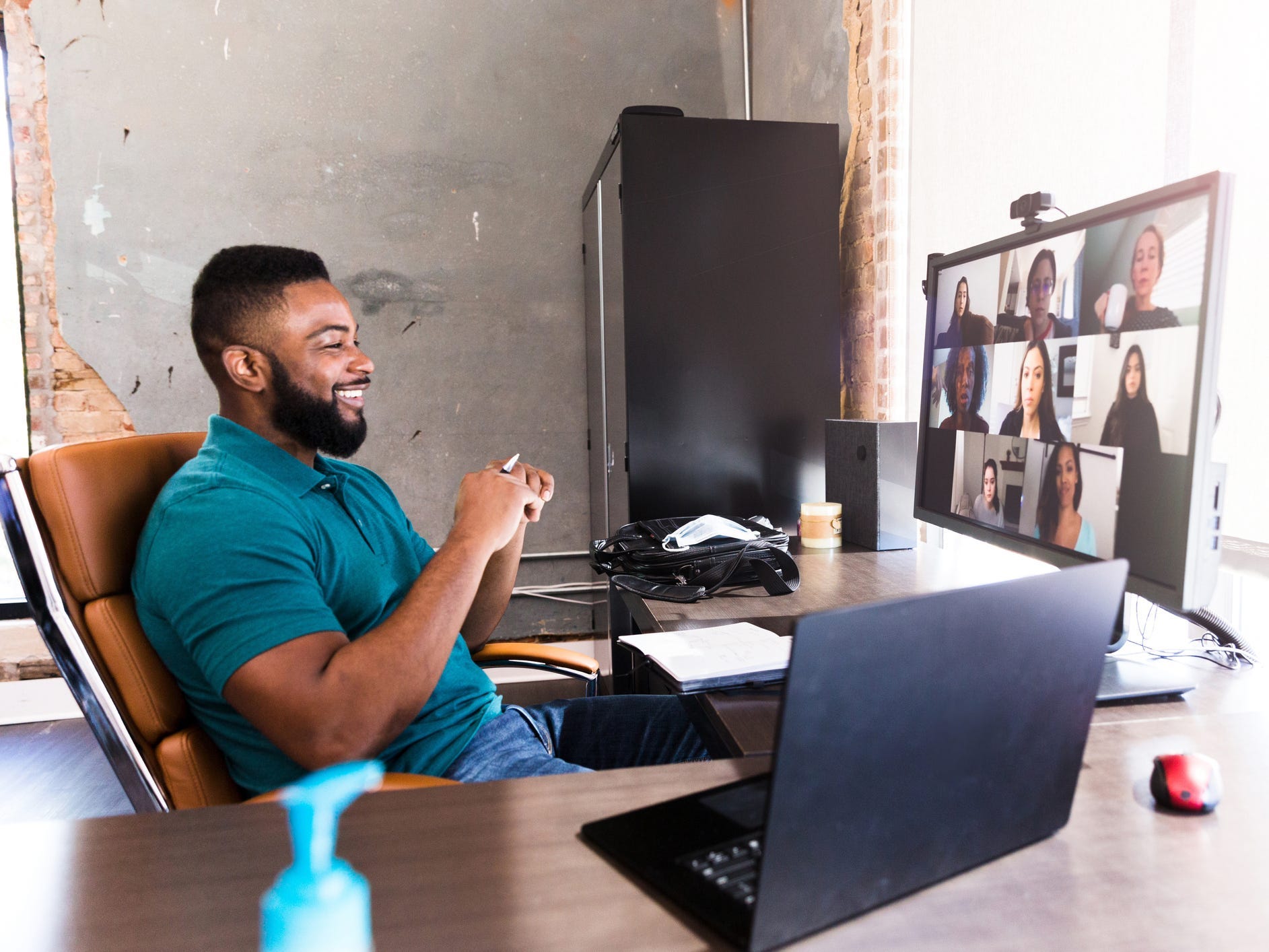 New employees should expect to have less choice over when and where they work if hybrid working is to be a success, one of America’s leading experts on remote work has said.

Nick Bloom, the William Eberle professor of economics at Stanford University, told Insider that around 80% of the companies he was speaking to plan to adopt what he calls "vanilla hybrid", a routine that most commonly works out as three days in the office and two days working from home, or vice versa.

But he said he expected many companies could require new starters to be more for training days and to get acquainted with colleagues and offices more quickly.

"I wouldn’t be surprised if many firms adopt a scheme whereby for the first year, you have to come in an extra day a week," he said.

"That’s part of making employees feel connected, and connected with each other."

He has been researching remote work since 2010, but his study into remote working at a Chinese travel giant has become widely referenced since the pandemic began, during which Bloom has presented his findings to executives at the likes of Microsoft, Facebook, Google and Twitter.

Those in the office can have a networking advantage over those who spend more time working from home, he added, which could hasten promotion for some for reasons not about their job performance.

"If you want to manage a promotion process effectively and efficiently and avoid discrimination, you want to make sure that people within the same promotion pools are working roughly the same schedule," said Bloom.

"If I’m in a team, and I want to work from home two days a week, but my main rival for promotion is coming in every day, what am I going to do? I’m going to come in every day."

Tiina Lee, Deutsche Bank’s UK CEO told Insider in June that she would prefer all investment banking graduates to be in the office five days a week, despite the bank adopting hybrid working.

Lee said that it is important for junior staff to learn from their more experienced peers in person.

There are wider problems that can emerge from this. Bloom’s own research showed that, among college graduates who had young families, women were almost 50% more likely than men to say they wanted to work from home.

Apple’s approach removes choice – execs require employees to be in the office on Mondays, Tuesdays and Thursdays — even if not every staffer is happy about it.

In some situations this routine may naturally fix itself — if companies have limited office space for example, and there are multiple teams who will all want to be in at the same time, added Bloom.

Factors like an employee’s personal circumstances — for example access to internet and home office set up — and their job role will also impact how decisions are made.

Leadership will be even more important

If organizations are enforcing when people should be in, leaders will need to set an example, Bloom said.

"Even if the CEO wants to work on Wednesday and Friday in the office, they have to stay at home because otherwise it’s the worst example ever. It’s like the CEO saying ‘we want you to work hard’ but then leaving at 3pm."