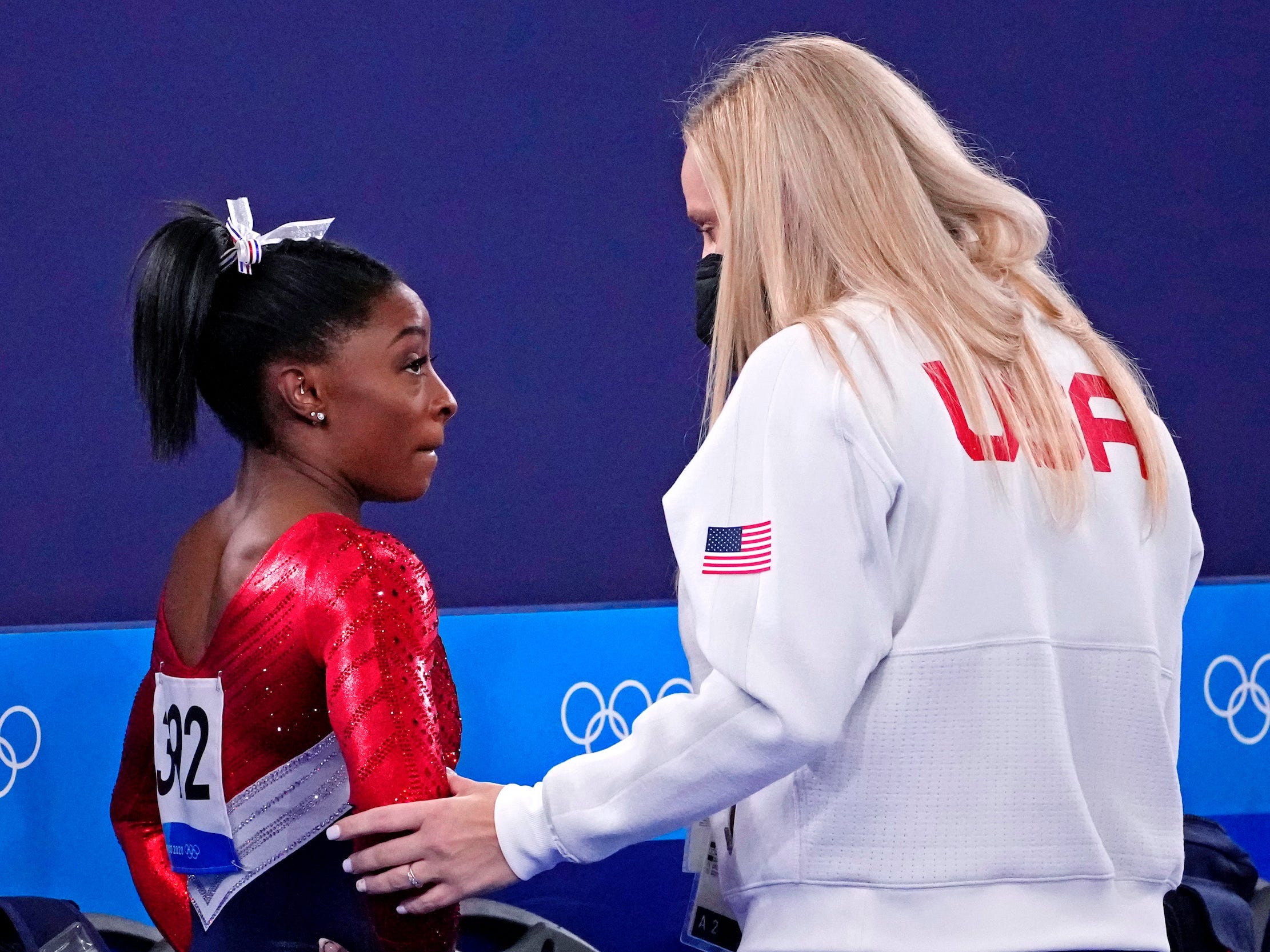 Over 10,000 athletes are expected to compete at the Tokyo Olympics, but only 339 medals are set be awarded.

That leaves at least 9,661 athletes off the podium and out of the spotlight — a painful prospect whether you’re competing in the Olympics, grieving a lost business deal, or lamenting a disappointing performance review. But leading Olympic coaches said that helping athletes bounce back from losses holds valuable lessons for managers hoping to keep employees in high spirits.

"It’s not all about the sports," said Rose Monday, the head coach of Team USA women’s track and field. "It’s about learning how to win and lose gracefully."

Failure is inevitable, but it has a purpose

On Wednesday, Team USA gymnastics star Simone Biles withdrew from the all-around team and all-around individual competitions. Her withdrawal has sparked a conversation about mental well-being and what it means to face defeat.

The moment an athlete has to walk away from the competition floor or watch their dreams slip away with one faulty landing, the loss can feel crushing. But, Monday said, momentary failure can often be part of a person’s larger journey.

Monday was appointed assistant coach at the 2012 and 2016 Olympic Games, and head coach at the 2020 games. She never dreamed of being an Olympic coach, but she said a champion is someone who overcomes past losses and "moves on to the next opportunity to succeed."

Looking ahead and redefining your dream does not mean forgetting the failings that have paved your journey, Monday said. Every injury, defeat, or resignation requires a "period of grief," and as a manager, it’s important to allow your talent that time.

As a coach, Monday is the one who has to stay positive during the journey and teach the athletes to not be scared of failure but embrace it.

"You have to have a sense of humor to deal with failure," she said.

There’s more to an employee than their job

Failure does not define you, said Rodney Zuyderwyk, an assistant track coach at the University of Notre Dame and the former coach of Kara Winger, a 2008, 2012, 2016, and 2020 Olympic track-and-field athlete. And neither does your career.

Zuyderwyk said dedicated athletes and employees need to find identities outside of their sport or work to better cope with career-related failures.

"They need to know that they are more than just an athlete," Zuyderwyk said, "and that their purpose in life is so much bigger than just their performance on the track."

Having a life outside of your sport or job can provide needed perspective when you don’t achieve the desired results on the field or in the office, he added.

While this is a shared lesson for athletes and employees, Zuyderwyk said managers need to remember how to keep the passion for the sport or work alive. The best athletes are the ones who still find joy in the activity, he said, so managers need to find ways to remind their employees why their work is valuable.