Private banks and wealth managers are staffing up to cater to the super rich. Here’s who is hiring. 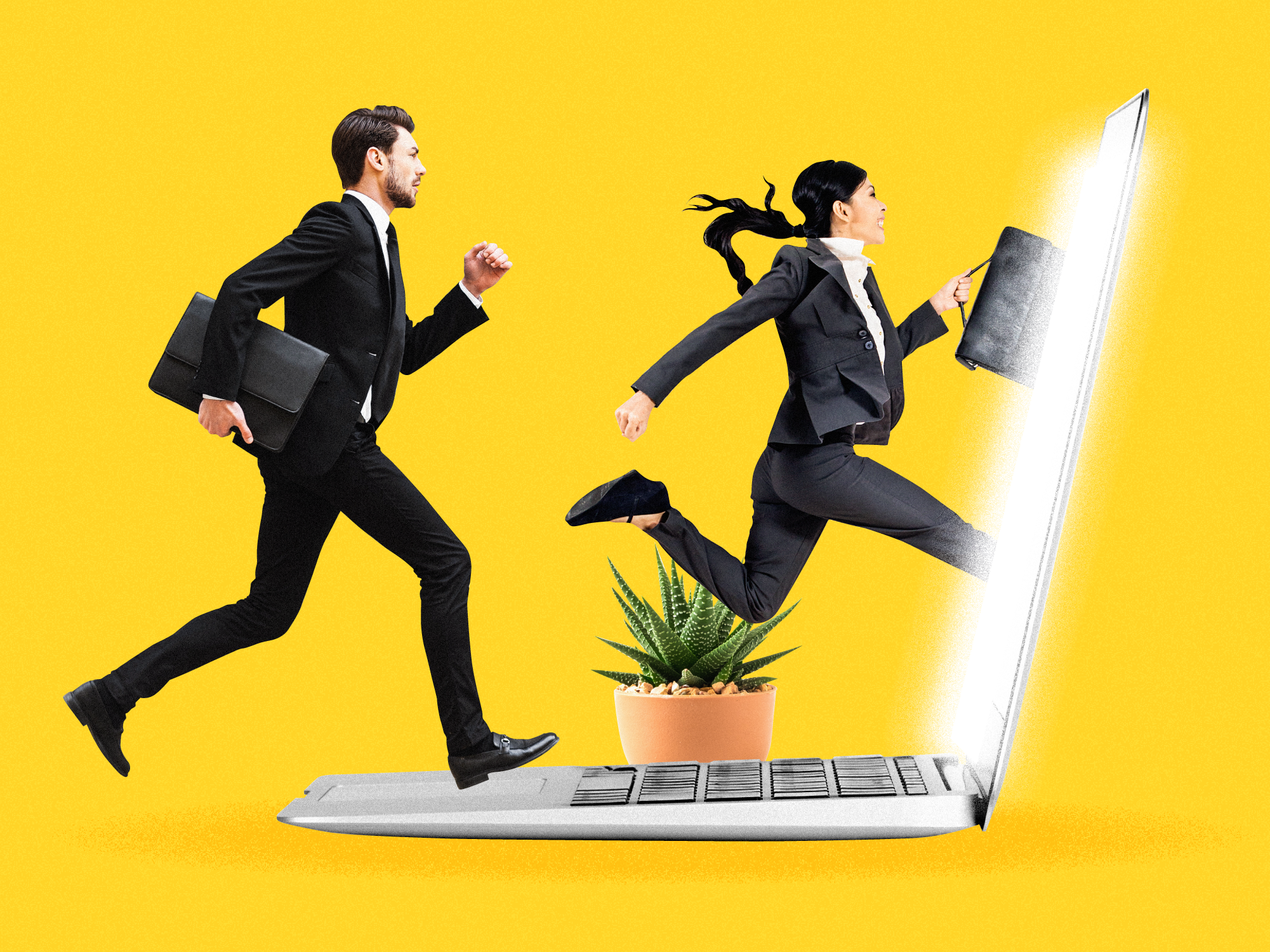 America’s wealthy are getting richer thanks to a booming stock market. Private wealth managers and banks are competing for talent to service this niche clientele, which often have at least $10 million in assets.

Though the pandemic showed that much of this work can be done remotely, firms are expanding geographically so they can provide concierge-level service to moneyed clients who moved during the pandemic. New York and California may still be home to most of America’s wealthy, but now firms want advisors in popular relocation spots such as South Florida and Wyoming’s Jackson Hole.

Here’s our running list of which private wealth firms and banks are looking to staff up.

David Frame, CEO of the private bank, is doubling down on a recruiting push. JPMorgan aims to hire as many as 1,500 new private bank advisors over the next five years, which would double its current headcount.

His second goal is to have private-bank advisors in every city with at least 10,000 people worth at least $10 million. The new batch of hires will ideally be split between internal promotions and external hires of executives at vice president level or above.

"There’s only 1.8 million people in this country that are worth $10 million or more. And so there’s a rarefied amount of services that those clients expect," he said.

The wealth firm built from the 139-year-old Rockefeller family office is growing at a breakneck pace, poaching from larger rivals including Merrill Lynch and buying multifamily offices.

Heather Flanagan, who left HSBC Private Banking to join Rockefeller last summer, told Insider that more hires and acquisitions are on the way. Staffing up will allow the firm, which has $75 billion in client assets, to branch into specialty areas such as tax planning and philanthropy.

"We’re trying to build the services for an organization that has dramatically changed. It’s not like the family calls in and says, ‘We need you to get a mortgage for our $20 million apartment that we want to buy in New York City next month.’ Now we’ve got clients that we have to serve from all different regions of the country, all different asset levels, and in different ways," Flanagan, head of trust, fiduciary and client accounting services, told Insider.

Wells Fargo’s new private bank head Julie Caperton told Insider during her first week on the job that she had three priorities: "growth, growth, and growth."

The Wells Fargo veteran’s appointment coincides with the restructuring of the firm’s wealth and investment management business. The firm is streamlining by folding the private bank the Abbot Downing family office arm into the brokerage business, among other moves.

However, Caperton still wants to expand, planning to hire more client advisors and relationship managers to exclusively service high-net-worth and ultra-high-net-worth customers near all of the 26 private bank hubs.

Demand for private wealth services has surged according to Donna Cuiffo, head of family office services at Clarfeld, where she has worked for more than three decades. The $17 billion (client assets) firm hired 30 employees in the first six months of 2021, bringing the headcount to 185, and is still looking to hire.

Clarfeld, owned by Citizens Bank since 2019, is expanding geographically as well. It opened a new wealth management office in West Palm Beach to follow rich snowbird clients that fled the East Coast during the pandemic.