Quitting your job? Here’s how to answer the 6 most common exit-interview questions. 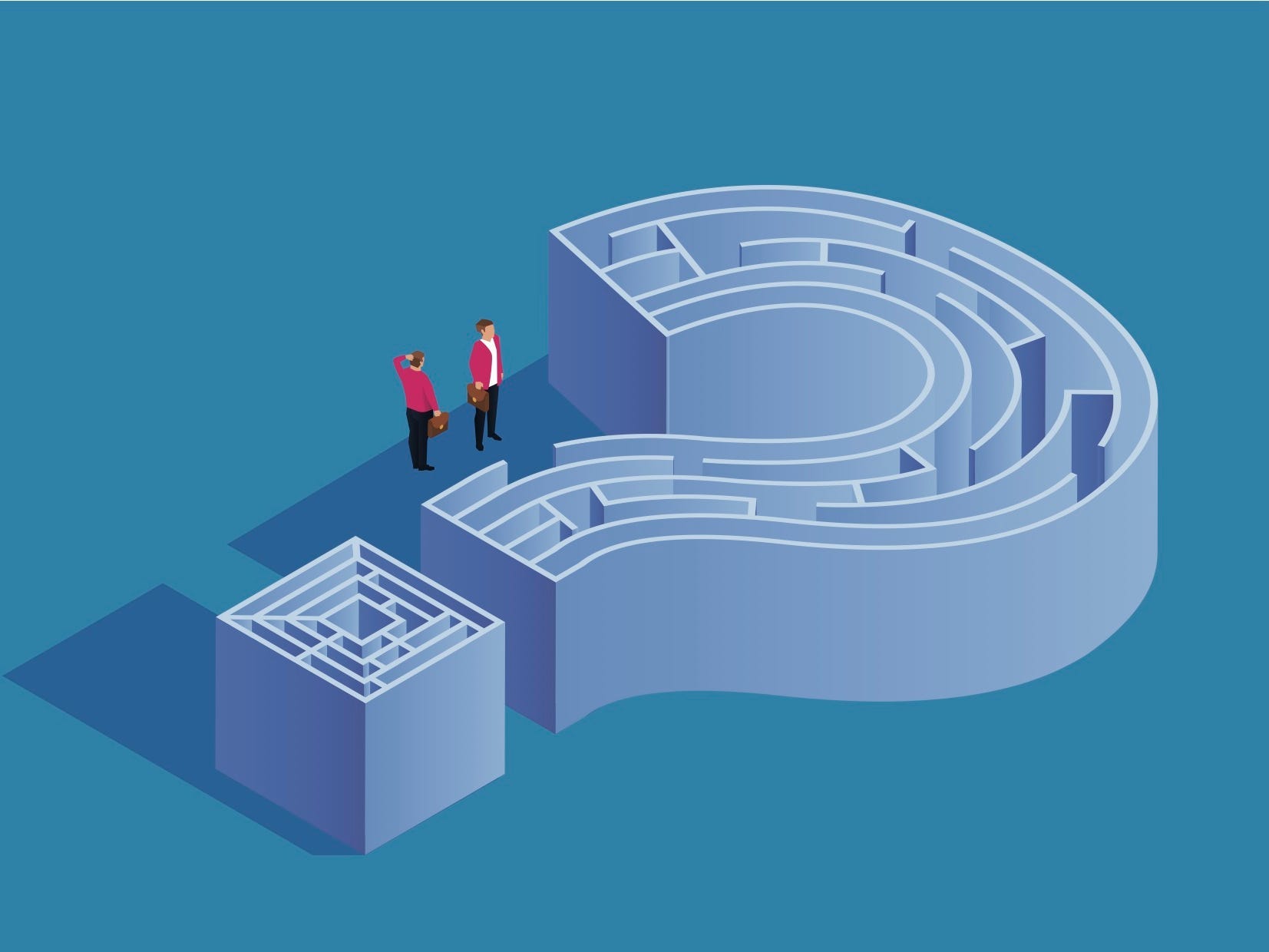 The Great Resignation has peaked.

The number of job openings in the US reached a 20-year high at 10.1 million at the end of June, according to the US Bureau of Labor Statistics. As millions of Americans leave their jobs, many will partake in a customary practice: the exit interview.

While often viewed as a formality, the exit interview needs to be treated with the utmost professionalism, career experts told Insider. It’s an opportunity for the employer to learn about any issues on a team and for the employee to leave the door open to network with former colleagues.

It can be tricky to navigate. It’s important you remain professional throughout the process but also honest about challenges you faced during your time at the company.

Why are you leaving?

This question is one of the most widely asked and allows the company to determine whether problems from within their organization inspired you to change jobs.

"The exit interview from the company’s perspective should be an open place where you can really share things," she said. "You are not going to be working there any longer. So you should feel a little bit more open."

But she cautioned against criticizing the company or your former manager too much. Keep your answers truthful but vague to avoid unnecessarily burning bridges, she said.

Did you have the tools to succeed at your job?

While a phone or computer might be necessary to do your job, so are mentorships and professional-development tools.

Employees should not use this question as an opportunity to complain about the things that they disliked about their job, Reynolds said. They should mainly share the feedback that is actionable, she said.

"One of the biggest things that we always recommend is to figure out ways to help the transition," Reynolds said.

Employees should identify which tools they would want future employees to have and they think are necessary to succeed.

How was your manager?

When answering this question, employees should treat it as though their manager will hear their answer. As companies try to decipher whether you’re leaving your role because of the position or your boss, employees should be explicit with their compliments but general with their criticism, Reynolds said.

By the time employees are completing an exit interview, they should have a decent understanding of how the company receives feedback, and they should use this information to help determine how much or how little to share, Reynolds said.

What did you like and dislike about the job?

The rule of thumb is to always start with something positive, Reynolds said.

It will lighten the mood before diving into more critical comments.

"Start by just saying, overall your experience was a really positive one and you did want to mention this one thing because you think there’s room for improvement there," Reynolds said.

Employers will use the answer to this question to consider what could change about the position.

Would you recommend the company to others?

Just like many of the questions before, employees should not go into too much detail, Reynolds said.

Employers are asking this question for an obvious reason — to determine what they can change about the position to make it more appealing.

Some companies will treat the information from the exit interview seriously, and will take employees’ feedback to the team lead or manager, Reynolds said.

What are your recommendations?

This is one of the last questions companies normally ask during an exit interview.

Answers to this question should highlight the facets of the company or job that you believe should change but should avoid giving a step-by-step of how the change should be implemented.

"I think because when you’re suggesting things, you kind of also have to leave it open for them to implement that in a way that they think would be advisable," Reynolds said. "But also because you are leaving that company, you want to be mindful of your own time too."