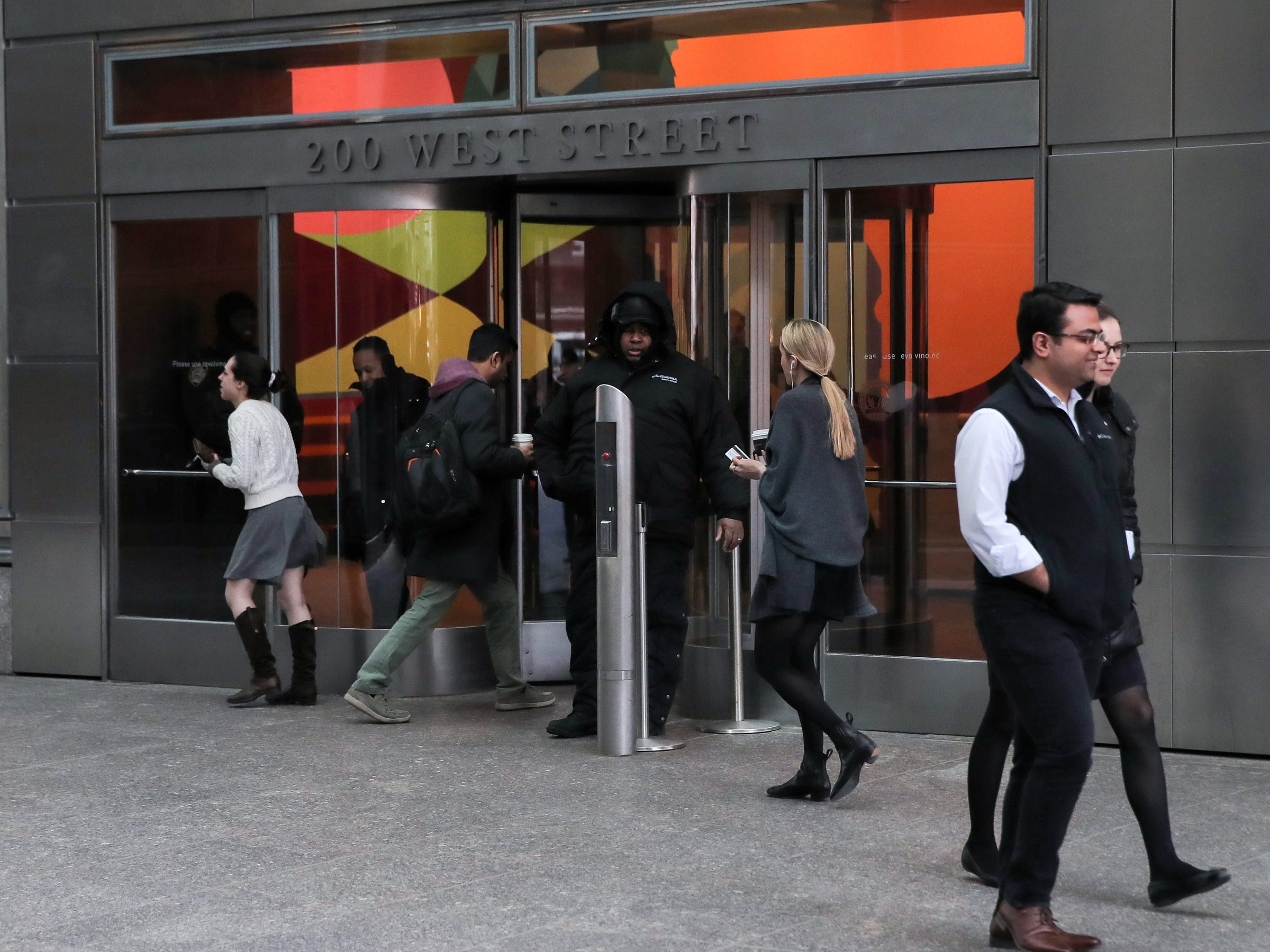 A robust market for initial public offerings and mergers and acquisitions has stretched Wall Street banks to the brink.

But, amid a shortage of available candidates, recruiters told Insider that investment banks are increasingly getting creative about whom they’re willing to pluck from other industries, like law or professional services.

Freehill described the situation as highly anomalous for a bank to hire a research analyst for an investment-banking job. A representative for Stifel declined to comment on the move.

Banks’ willingness to buck hiring trends underscores the challenges they face in finding people to place on their teams, Freehill said.

With deal volumes high, staffing in many groups has remained insufficient for months.

Many banking teams have shed juniors altogether due to burnout, or didn’t have enough talent to begin with when the deals market picked back up in late summer 2020, sources told Insider in June.

In April, JPMorgan Chase also signaled that it was pursuing lawyers or consulting firm veterans for junior banking jobs.

Jim Casey and Viswas Raghavan, co-heads of the firm’s investment-banking division, told the New York Times that their group was eyeing lawyers and accountants as possible career-switchers to fill some of the firm’s 100 open junior banking roles at the time.

Are you a young person working on Wall Street? Contact this reporter via email at ralexander@businessinsider.com, encrypted messaging app Signal (561-247-5758), or direct message on Twitter @reedalexander.