Remote interns who created virtual water cooler moments with managers significantly boosted their chances of getting hired, a study shows 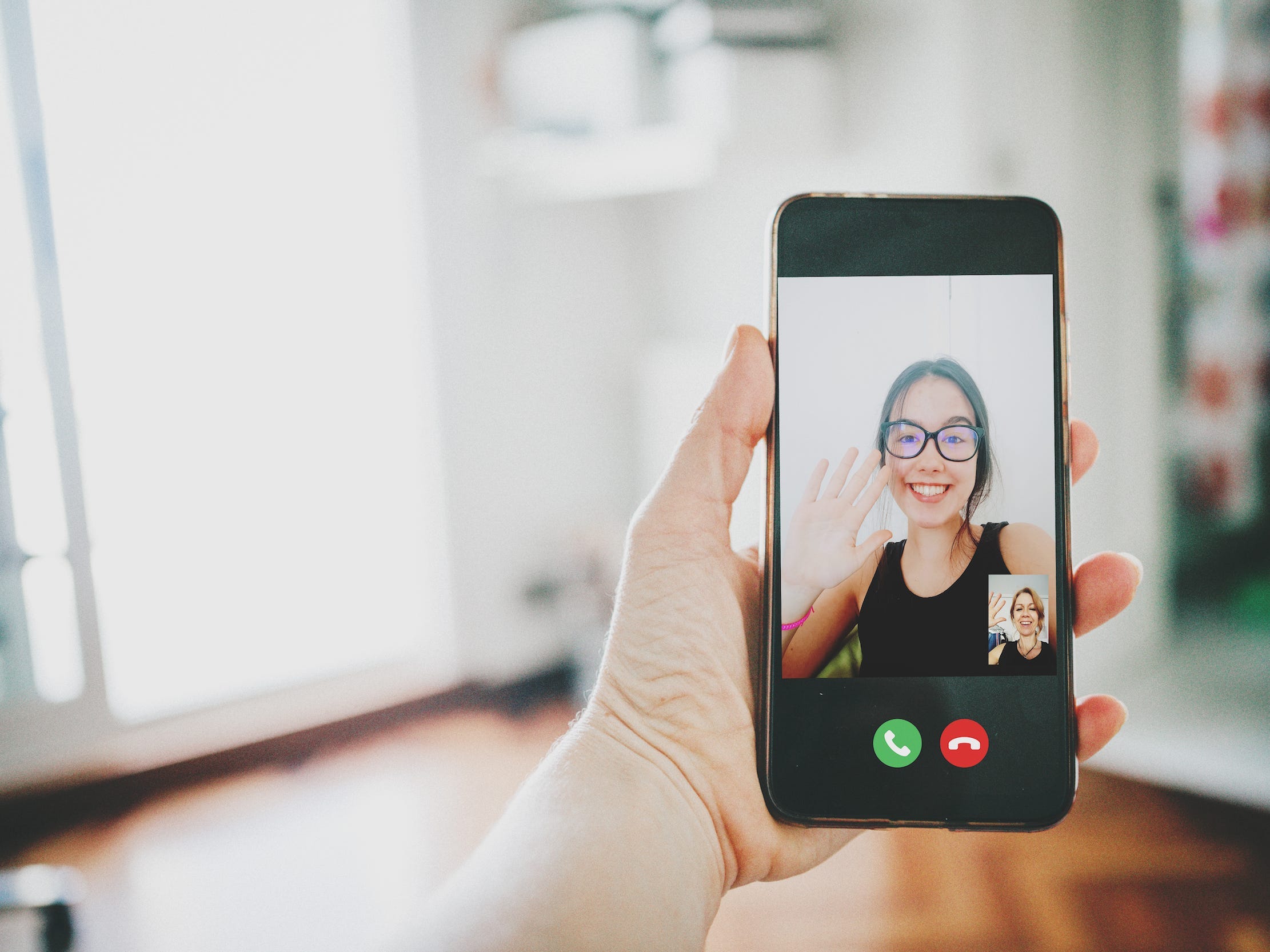 One of the dominant reasons cited by bosses for workers to return to the office is the importance of "water cooler moments."

The narrative goes, that if workers, especially younger ones, are absent from the office they miss out on the chance for serendipitous, informal conversations with colleagues and therefore the opportunity to bond and learn from senior colleagues. Creativity and company culture also take a hit.

However, not only are water-cooler moments completely possible to recreate virtually, but interns who engage in them with managers "significantly" improve their chances of getting a full-time job at the end, according to the results of one recent study.

They studied one cohort of 1,370 new summer interns starting at an unspecified global corporation of 30,000 staff.

The internship was adapted as a result of the pandemic to be virtual and shortened to five weeks. Interns were based across 16 different locations.

The researchers observed three types of interaction between interns and colleagues.

In one situation, interns regularly jumped into informal Zoom meetings with colleagues and managers — sometimes they proactively instigated these water cooler conversations on their own initiative.

The main measure of performance outcomes was whether the interns received a job offer following the five-week course. The researchers also collected ratings from managers and self-reported performance reviews from colleagues.

The key finding? Interns who had more face-to-face Zoom time with managers were 4.7% to 7.3% more likely to receive a job offer at the end of the five-week internship.

"The survey measures suggest that the virtual water coolers may have facilitated information and advice sharing, which possibly enabled the interns to improve their job performance and career outcomes," wrote the researchers.

The working paper, which has not yet been peer-reviewed, offers weight to the idea that it’s possible to bond with colleagues and create cohesive corporate cultures while working remotely, but there are some limitations.

The study gave no indication of how relations are impacted over a longer time period, only five weeks.

It also only focused on interactions within a context where everyone was remote.

Given a significant number of firms are planning to pursue a hybrid way of working in the future, how this would affect an intern’s career path needs further understanding.

The findings also reveal some potentially problematic consequences about the nature of remote and hybrid work.

The study found interns were more likely to receive a job offer if they were demographically similar in terms of race and gender to the manager they were interacting with — by a variation of between 9% to 13%.

The researchers don’t provide a breakdown of the demographics, but this could be problematic given women and Black and other minority backgrounds are often underrepresented at manager level.

In addition, parents or those with caring responsibilities — which statistically are more likely to be women — could also be at a disadvantage, as the evidence that the chances of receiving a job offer could be tipped in the favour of those who are able to be available spontaneously, or can dedicate more time to bonding with colleagues.

Employees must work to stay visible while remote, but managers should take some responsibility too.

"I would definitely advocate proactive facilitation," Karin Reed, an executive coach and the author of "Suddenly Virtual" told Insider. "It does really require the leader of the meeting to be very conscious of who has spoken and who might have something to add."