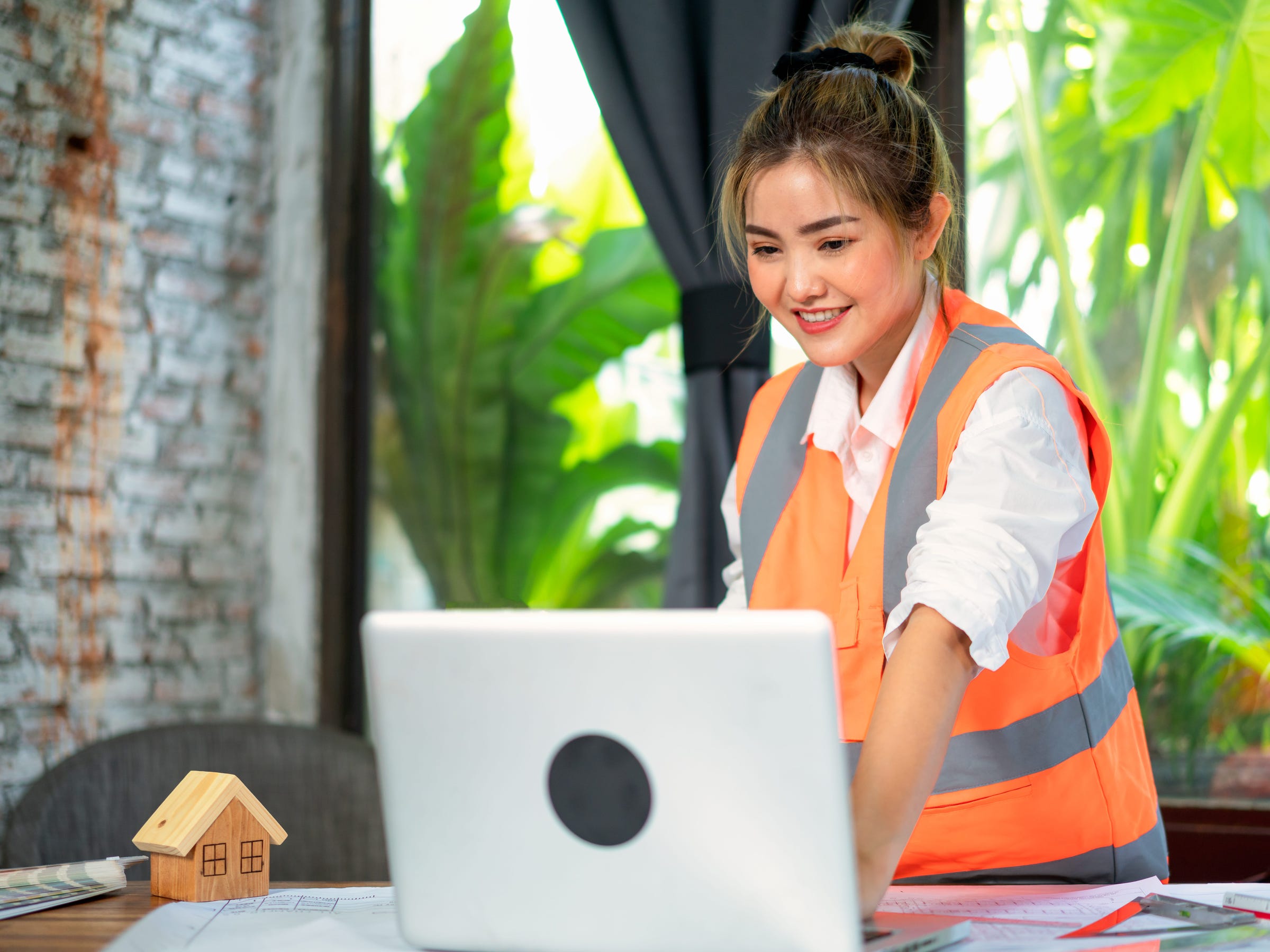 The number of remote job roles being advertised has risen, making remote work a possibility for more workers.

But not all of these are in industries traditionally associated with remote work, with workers in transportation, retail and construction increasingly being offered a remote option.

LinkedIn’s UK Workforce report analyzed job postings on the site between June 2020 and June 2021. A job was classed as remote if it was explicitly labelled as such, or contained key phrases like "work from home."

It generally found that the number of remote roles has risen across the board.

The largest increase however has been seen among transportation and logistics roles, which has seen remote roles rise 18.5x, to 5.6%, compared to June 2020 levels of 0.3%.

Other industries more traditionally associated with in workplace roles have seen an increase. Retail rose 11.6x, while construction experienced a 5.7x increase.

The pandemic has introduced many to the idea of working remotely

"Traditional office roles have naturally found it easier to pivot to a remote working style. From software engineers to media and communications professionals, workers across a myriad of sectors have shown they can work remotely if they need to by leaning on technology to stay connected," said Mariano Mamertino, senior economist, EMEA at LinkedIn.

"But even in a field like healthcare, where in-person care is the very essence of many jobs, remote work is making surprising inroads."

Roles in project management, legal teams, blog editors and roles in utilization review are examples of some of the support functions that don’t have to be done onsite, adds Mamertino.

The pandemic has also opened workers’ and executives’ eyes to the benefits of working from home in industries where they previously would not have, said Janine Chamberlin, UK country manager at LinkedIn.

"Over the past year, many businesses have had to adapt to a fully remote model, which has been hard for some but has opened the doors to talent outside of the local area and to individuals who previously could not make it into an office."

It is still possible however that many of these roles will revert back to more physically-focused over time.

Hiring levels in the UK have surged as the economy unlocks following the COVID-19 lockdowns, rising by 92.6% in June compared to the same period last year, according to the survey.

In the US, job vacancies are also soaring, with the number of available positions rising to 9.21 million in May according to the Bureau of Labor Statistics’ Job Openings and Labor Turnover Survey.