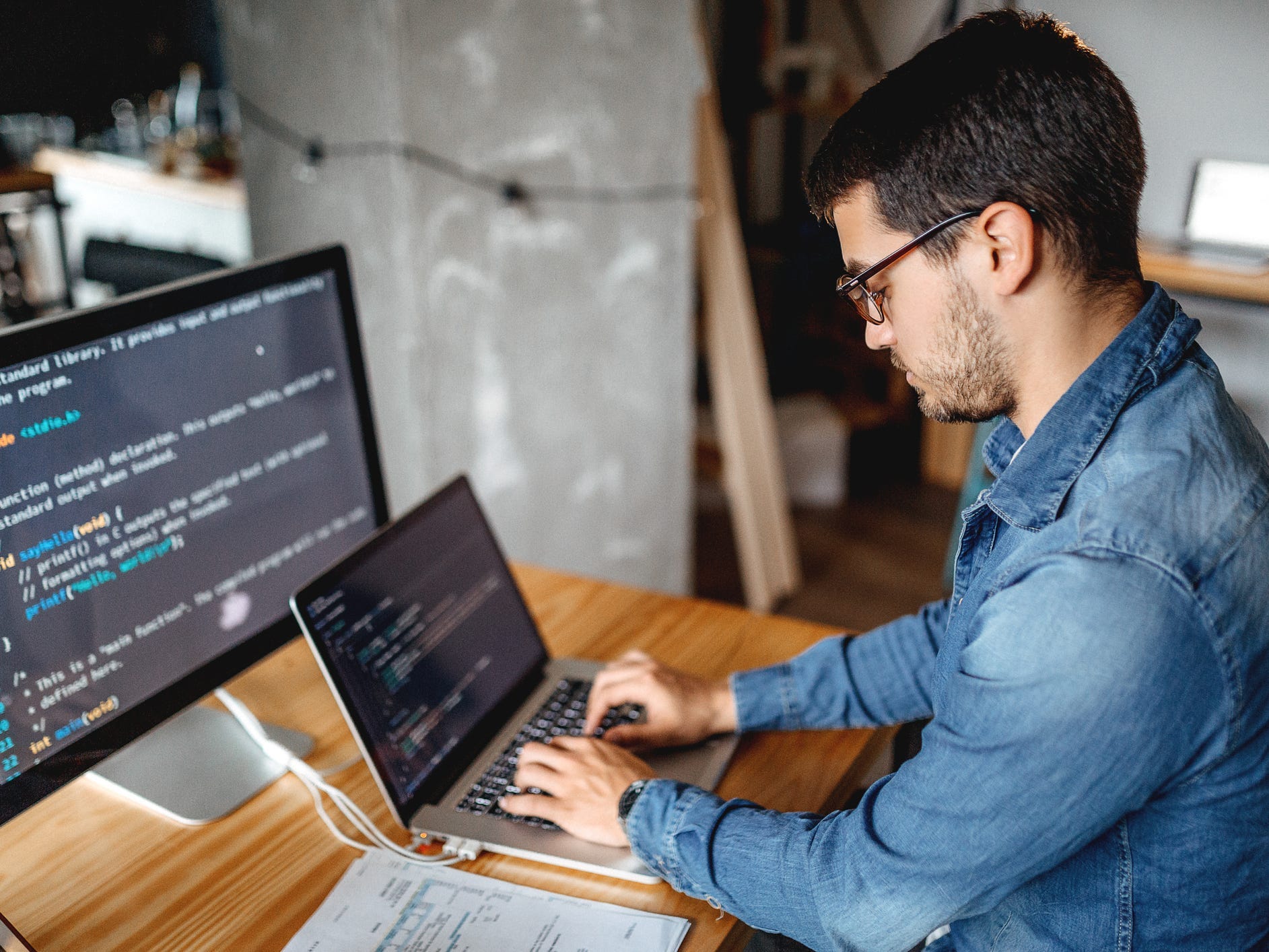 Entrepreneurialism is a treasured American value, unless you work for a company.

After all, what’s more entrepreneurial than working two jobs when you could work just one? Some remote workers have done just this, but because of American work culture, they’ve kept it a secret.

The Wall Street Journal recently highlighted several white-collar workers who shuffle two or more full-time jobs, carefully aligning their schedules to avoid meeting overlaps and doing their best to keep their multiple gigs secret from each other.

Many of the workers in the article noted that only a small share of their time at their first job was spent doing productive work, enabling the multiple-job bait and switch. According to the Journal, one software engineer said "he was logging three to 10 hours of actual work a week back when he held down one job," with the rest of the time spent on extraneous meetings and busywork.

While the six people interviewed by the Journal are naturally not a representative sample, the idea that there’s so much dead time in many occupations that it’s possible to do multiple "full-time" jobs at once suggests that it may be time to rethink the 40-hour work week.

Americans work more hours than most developed countries, but they probably don’t need to

Workers in the US already log a lot of hours at their jobs. This chart, based on data from the OECD, shows the average number of hours worked in 2020 among workers in the G7 advanced countries:

But as the anecdotes highlighted by the Journal suggest, for many white-collar workers, much of that time at the office may be wasted. Non-essential activities like excessive meetings or a flood of emails and messages from colleagues can take up a larger part of the day than core productive tasks.

Think of work like watching an NFL game and how much "sport" it actually contains. Kirk Goldsberry and Katherine Rowe estimated in an article at FiveThirtyEight that the average football game lasts for over three hours, but only includes 18 minutes of actual football. The rest of the broadcast time is filled with clock stoppages, half-time reports, and so many commercials.

The fifth Zoom meeting of your day that may not be essential to your job, and could be more like the fifth time you see that beer commercial in the third quarter of the Buffalo Bills game.

In a famous 1930 essay, "Economic possibilities for our grandchildren," the British economist John Maynard Keynes observed the enormous leaps in productivity over the previous couple centuries stemming from the rapid technological progress of the industrial revolution.

He concluded that work of the future would take less time.

Within 100 years, he predicted, output per worker would be so great that only a minimal effort would be needed to provide for the basic needs of the entire population. To distribute that work, Keynes predicted "we shall endeavour to spread the bread thin on the butter — to make what work there is still to be done to be as widely shared as possible. Three-hour shifts or a fifteen-hour week may put off the problem for a great while."

More recently, several companies and countries have started experimenting with a four-day work week, finding that workers stayed just as productive while improving well-being. Of course, as Keynes’ prediction above underscores, broader adoption of shorter hours has remained elusive for decades.

As seen in the G7 chart above, that 15-hour work week, or even a more modest four-day week, has not yet come to pass, at least not officially. If someone can do two 40-hour jobs per week in something close to 40 hours, that means they are doing roughly 20 hours of work for each. It’s not far off Keynes’ prediction, except it’s an absurd distortion of his hopes for his proverbial grandchildren (he left no children behind when he died in 1946).

Instead of a 40-hour job being replaced by a 15-hour one, it seems we’ve replaced it with two.