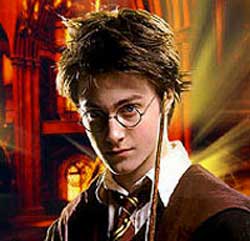 Research by FandomSpot reveals that Harry Potter is the most popular movie franchise in the world – number one in a total of 75 countries, including the US, Canada, and Brazil, as well as a majority of Europe, including countries such as France, the UK, Italy, Germany,and Spain. Second is Spider-Man, the most popular franchise […] Editor June 19, 2021 at 07:53PM