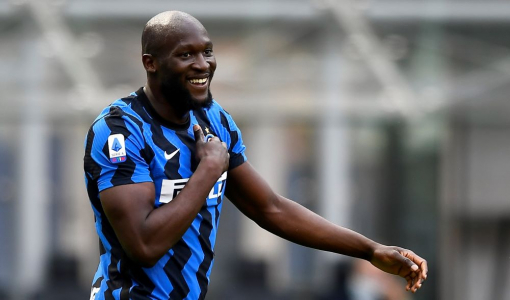 Belgian soccer star Romelu Lukaku has become an investor in Therabody as part of a deal that will also see him serve as an ambassador for the wellness technology company.

The Inter Milan striker announced the deal on his Instagram page, where he revealed that he has already been using the company’s products for around three years.

The structure of the partnership also continues an ongoing trend of athletes taking equity as part of their endorsement deals. Most recently, Borussia Dortmund striker Erling Haaland invested in recovery technology company Hyperice, while basketball player Jimmy Butler took equity as part of a partnership with performance lifestyle brand Rhone.

Lukaku’s deal comes after a successful season for the striker, who scored 24 goals as Inter secured their first Serie A title since 2009/10.