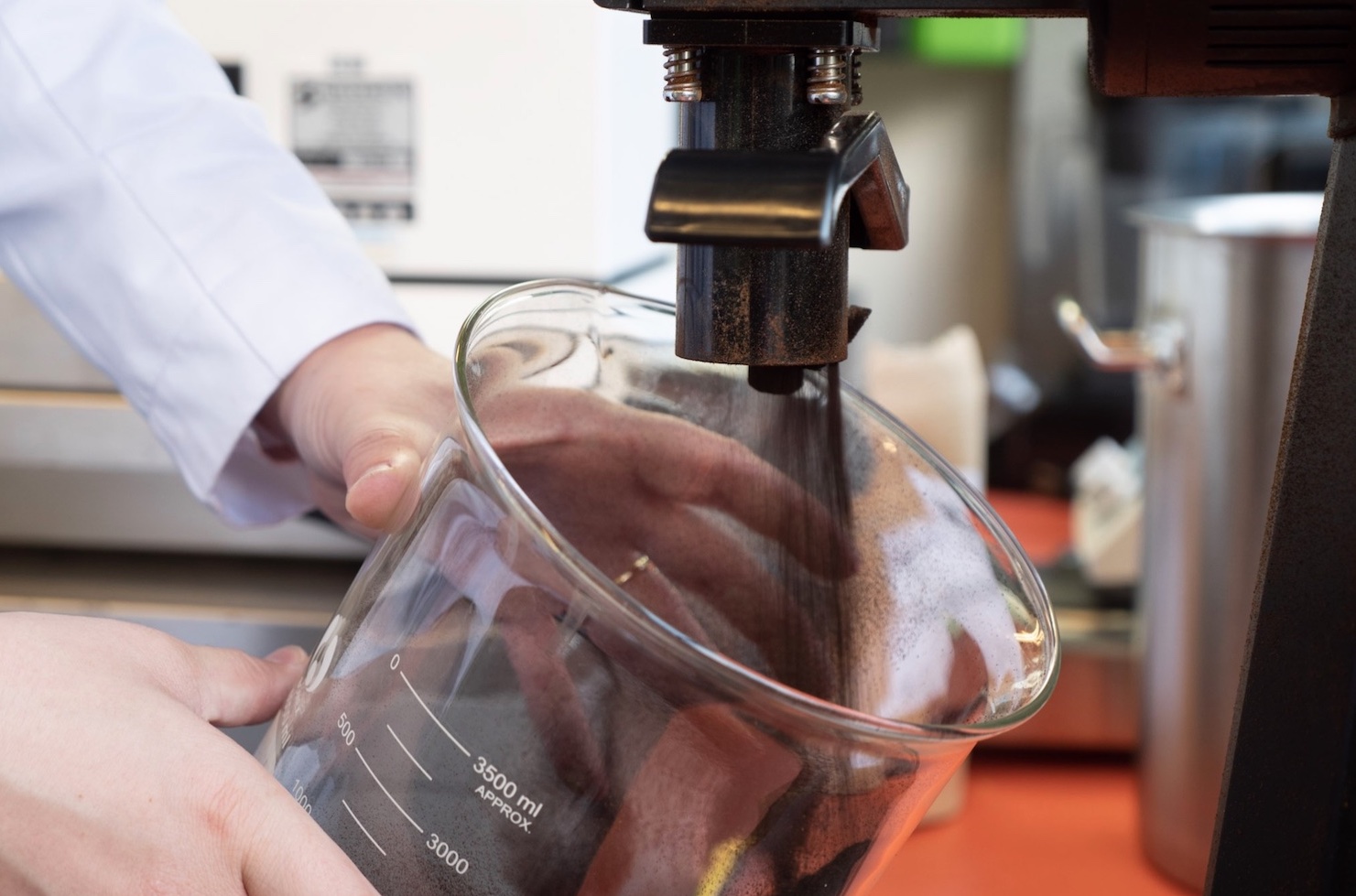 Welcome to the second quarter edition of Food Weekly’s startup roundup. Here are the companies that caught my eye over the past few months for snagging funding, releasing products or breaking the mold with unexpected technologies.

Nitrogen compounds are heroes and villains on a global scale. The food systems that feed billions of people rely on synthetic nitrogen fertilizer, yet the application of that fertilizer generates nitrous oxide, a greenhouse gas that accounts for 7 percent of U.S. emissions.

These emissions, together with the biodiversity damages caused by fertilizer runoff, have spurred a race to commercialize low-impact alternatives. One option is to deploy microbes that grab nitrogen from the air and add it to soils, a route pioneered by first movers such as Pivot Bio. Now Pivot and rivals have competition from Kula Bio, a startup that raised $10 million last month on the back of claims that its microbes can replace up to 80 percent of farms’ nitrogen use.

The Kula Bio raise is notable not just for the impact the company claims. The startup is backed by unusually diverse array of funders. Alongside Lowercarbon Capital, home to a slew of hot climate tech startups, is The Nature Conservancy, which recently began investing in young companies that can speed the spread of soil health improvements.

Learn more: Climate Tech VC has a great explainer on nitrogen fertilizer and a round-up of other startups working on microbial alternatives.

The city where Starbucks was born — Seattle — is also home to a startup that’s trying to brew coffee without coffee beans. The founders of Atomo Coffee were motivated in part by the deforestation caused by the crop: According to the nonprofit Forest Trends, forest clearance in the top 10 coffee-producing countries generated 21 million tons of carbon dioxide in 2017.

In a bid to create a more sustainable alternative, Atomo is working on a recipe for creating coffee by upcycling ingredients that otherwise would be discarded, such as the pits, seeds and stems of other plants. "Some examples of plants we have worked with are watermelon seeds and sunflower seed husks, though we are still working on our final formula," reads the company’s website.

This sounds more sustainable, but how does it taste? Most people don’t drink coffee for its nutritional benefits, after all. The attraction is caffeine and taste. We should be able to find out soon, because Atomo says it will release its first product later this year.

The stories on the RipeLocker website are impressive: Blueberries that are good to eat after spending more than 70 days in transit; a pomegranate that was harvested in October and consumed, in prime condition, the following April.

The life-extending technology behind these impressive stats is a container that controls levels of oxygen and carbon dioxide, together with humidity and pressure, to suppress pathogen growth. The company, which says its stories of long-lived fruit are backed up by independent research, raised $5 million in April, following an announcement in January that Washington state producer Blueberry Hill would license its technology this summer.

It’s exciting to see so many startups targeting the problem of food waste. I mentioned the coatings developed by StixFresh in my last roundup. There’s also Clean Crop Technologies, which uses ionized air to extend shelf life.

Learn more: The RipeLocker website has data on the company’s studies and its technology.

The search for a sustainable means of feeding farmed fish has led to some interesting places. Fishmeal depletes wild fish stocks and soy is heavily linked to deforestation, prompting some companies to start harvesting protein from insects.

At Arbiom, the team has another option: protein derived from timber by-products. The process begins with residues from lumber mills, which are broken down by enzymes, fermented by yeast and then dried to extract protein. A trial conducted with French government researchers showed that rainbow trout fed a diet containing 20 percent of SylPro, Arbiom’s protein product, gained weight and lived as long as fish that consumed fishmeal or plant protein.

Arbiom is also hoping that SylPro will be used as an ingredient in human food — the company describes it as having an umami taste.

Learn more: Food Navigator spoke with the startup that’s "expanding the definition of what a food crop is."