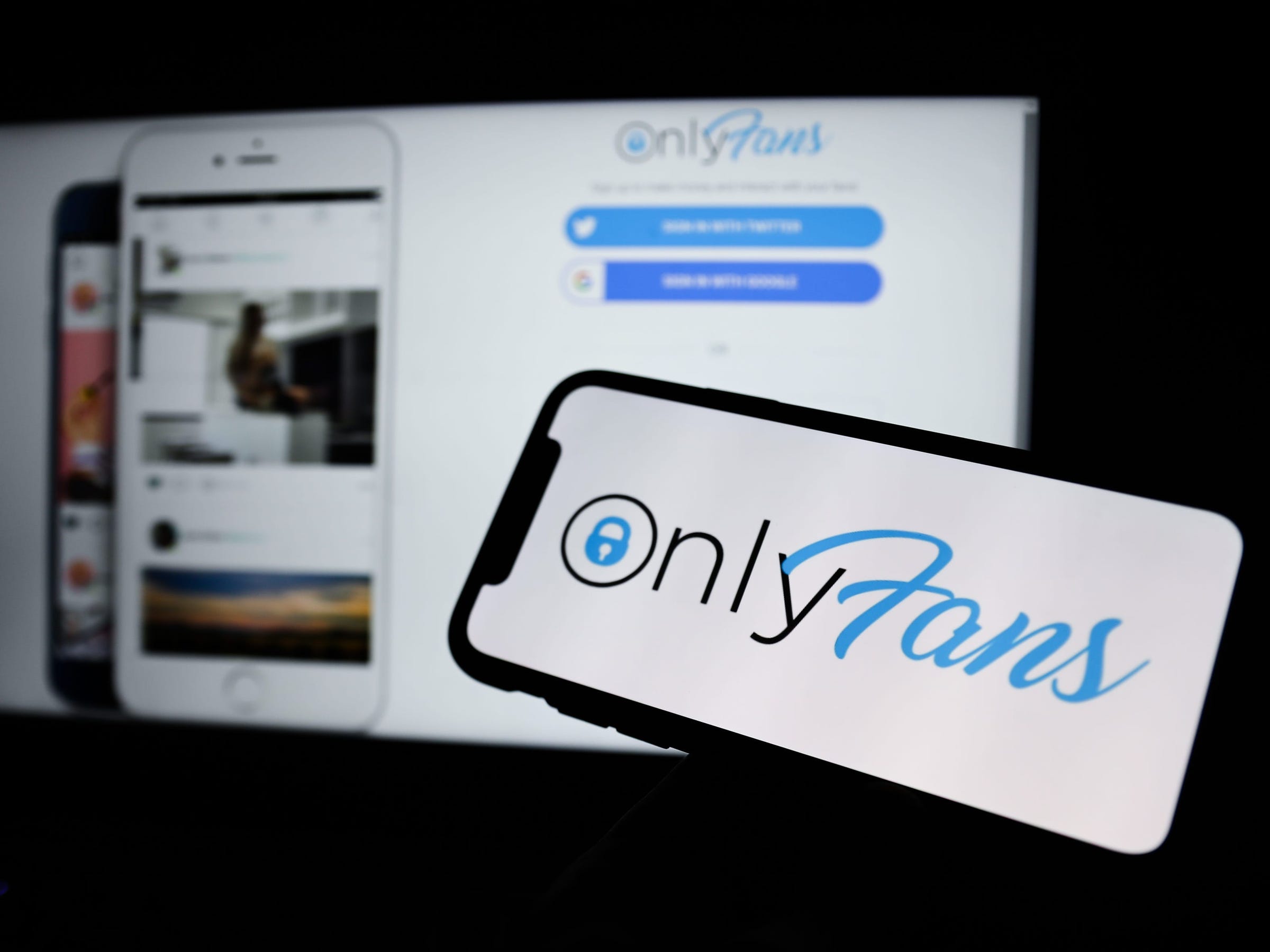 The following testimonials are based on transcribed conversations with three adult content creators. Each has been edited for length and clarity.

‘It was only a matter of time,’ says Olivia Rose With the onslaught of OnlyFans TV and celebrities flocking to the OnlyFans gravy train, I think it was only a matter of time before the app moved away from adult content creators. Like many businesses before them, they made their money off the backs of sex workers. Now that they’re a huge company, and with pressure from credit card companies, they feel they can survive without us.

I’ll be moving all my exclusive content, other than safe for work (SFW) shoots, over to sex worker-friendly platforms like AVN Stars, Just For Fans, and Loyal Fans. From what I understand, they have no plans on discarding adult content and turning their backs on sex workers.

I just wonder why OF didn’t release an official statement before we found out from the media. I’m disheartened that as the people who make them money, we have to hear things from other sources. Communication from the site is extremely lacking, which makes me distrust them even more. I personally will be working on my other fan sites while the OnlyFans tower falls, which it inevitably will.

I wasn’t surprised about OnlyFans decision, since they’ve openly stated they’re steering away from adult content and focusing on "mainstream" creators. Adult performers have always been OnlyFans’ dirty little secret, despite having been the real driving force behind the platform’s success.

I’m already seeing droves of adult performers transferring their content to other platforms. There are a handful of similar fan sites eager  to welcome on performers leaving OnlyFans. .

The news has made me rethink how I want to distribute my exclusive content in the future. I plan on joining Bellesa Plus which I believe is an ethical adult site that honors consent, treats performers with respect, and pays fairly.

It’s frustrating to ‘be pushed off a platform that we made successful,’ says Romi Rain Nothing really lasts forever, but the news was still heartbreaking to the sex worker community on deeply personal and financial levels. Despite adult content being the reason OnlyFans is now a household name, we’re being slowly and methodically de-platformed after years of work and growth.

As frustrating as it is to be pushed off a platform that we made successful, I think it’s important to acknowledge the positive benefits that OF has given the adult content creator community overall, especially as this seems to be a payment processor issue having a problem with explicit content, rather than OF’s sole decision (hopefully).

The irony is there are now so many alternative sites and similar apps solely because of OF, as the app undeniably changed our earning potential by showing the money adult content creators could bring in simply from interacting with fans. For many, the app gave us the ability to produce and own our work, so that no matter where we go we could still bring in revenue for ourselves if we chose to keep selling and promoting it.

It’s tough because as upset as I am with this ‘slut shamey’ decision, I’ll still be forever grateful to a degree for OF’s existence. I’ve had more conversations with performers who’ve said OF has saved or changed their lives for the better more than any other site or company they’ve ever worked for, for so many reasons, mainly the power of content ownership, anti-piracy, and larger percentages that the site gave us temporarily.

As an adult performer for over a decade, I’ve always known the importance of having eggs in multiple baskets, so I’ll never stop working even if I add a different platform (or two, to be safe) to my roster in lieu of OF.

It will be interesting to see how much growth OF truly has without the hardworking people who made the site known all over the world in such a short time. Sex workers are powerful like that and regardless of this news, we will survive and thrive.